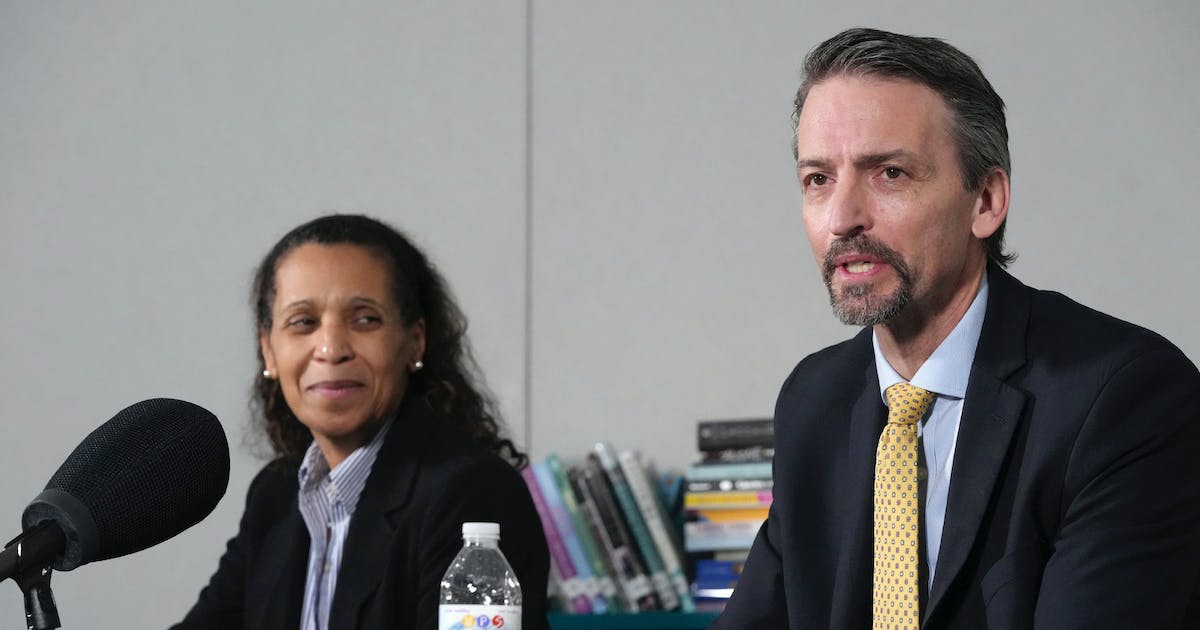 The new contracts for Minneapolis teachers and support staff will widen the district’s projected budget gap by another $27.1 million, which will have to be addressed through cuts, district leaders said at a Wednesday meeting of the school board’s finance committee.

Those contracts with the Minneapolis Federation of Teachers, which were settled after months of stalled negotiations that led to a three-week teacher strike in March, will cost the district $53.1 million for this current school year. Those expenses, largely for retroactive salaries, bonuses and overtime pay, will be covered largely by $24 million saved by unfilled positions and $31.5 million in federal relief money.

But for the 2022-23 school year, another $27.1 million in contract costs will need to be offset by budget cuts, said the district’s Senior Finance Officer Ibrahima Diop at Wednesday’s meeting.

“To meet these contractual agreements and their associated costs, we have to find the money somewhere,” he said.

The district is also losing students faster than expected — enrollment has dipped by 751 students since October, prompting the district to adjust projections to account for 1,000 fewer students this coming fall compared to 2021.

Fewer students means less money from the state, which doles out funding per pupil. The district projects the enrollment decline, which Diop said is not limited to one area, school or grade level, to mean a revenue drop of $6-10 million.

The enrollment changes, as well as the cost and contract’s new staffing requirements — additional school social workers, for example — will require the district to reopen its budgeting process, Superintendent Ed Graff said Wednesday.

“I know that it’s extra challenging and will likely delay hiring, but it’s financially responsible to address the significant changes in expenses,” Board Member Jenny Arneson said.

Any coming cuts will be made “under a lens of equity,” Diop said, explaining that the vast majority — nearly 85% — of the district’s expenses are staffing.

The school board’s finance committee plans to discuss areas to cut or reallocate funding at its next meeting. A first reading of the district’s budget would come to the board in May with the goal of having the board vote on a balanced 2022-2023 budget at its June meeting, Graff said.

The school board has not yet voted on the new contracts.