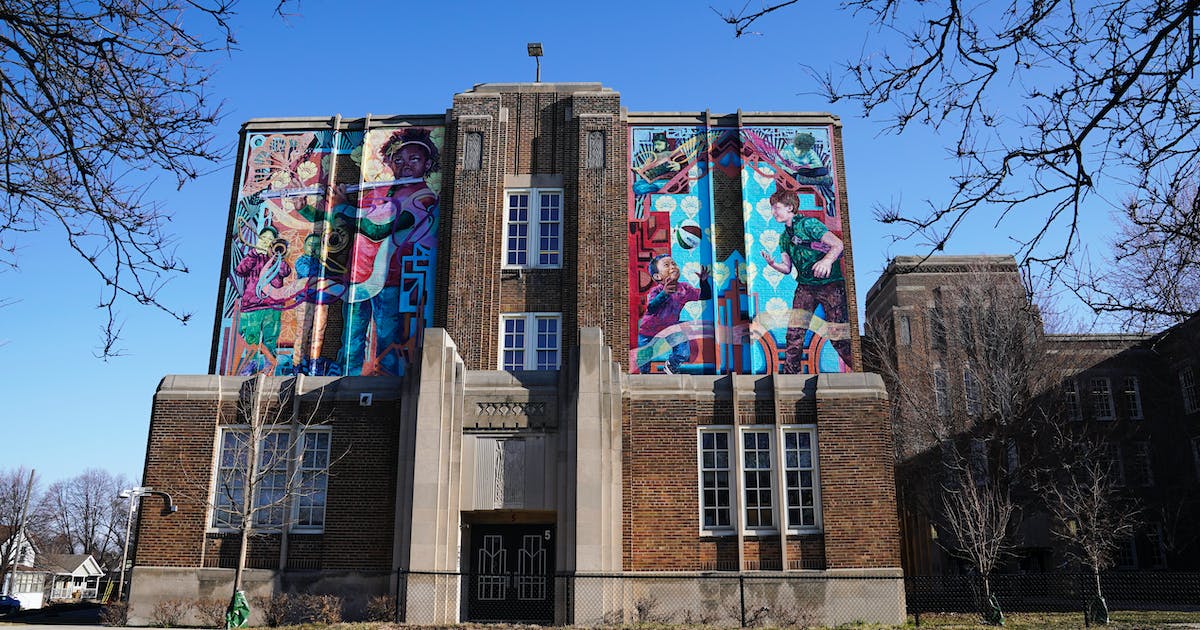 Sheridan Dual Language Elementary and Jefferson Elementary, a global studies and humanities magnet school, will both get new names this summer.

The Minneapolis school board on Tuesday voted to rename the two schools. Sheridan will be called Las Estrellas, meaning “The Stars” in Spanish and Jefferson Elementary, will be known as Ella Baker, in honor of the human and civil rights activist.

Both schools started the name change process in 2020 to shed titles that honored a historical figures with checkered pasts.

Sheridan Principal Yajaira Guzmán Carrero said students and families were eager to see the name change, which will take effect in July. The school’s mascot was already a star and students voted overwhelmingly for the name.

“This is their school, and [students] want to see it reflect them,” Guzmán Carrero said.

Jefferson Principal Holly Kleppe said she was glad that students were involved in choosing a new name for the building.

“Ella Baker represents a large majority of our student population,” Kleppe said. “For our students to be able to walk into a building named after someone who looks like them will help encourage them to be their whole selves and strive to be as influential as she was.”

Minneapolis Public Schools’ facility names advisory committee was appointed by the board in October 2020, and consisted of students, parents, alumni, former teachers, and other stakeholders. The committee was tasked with researching and providing recommendations on MPS facilities that should be renamed, including Sheridan and Jefferson.