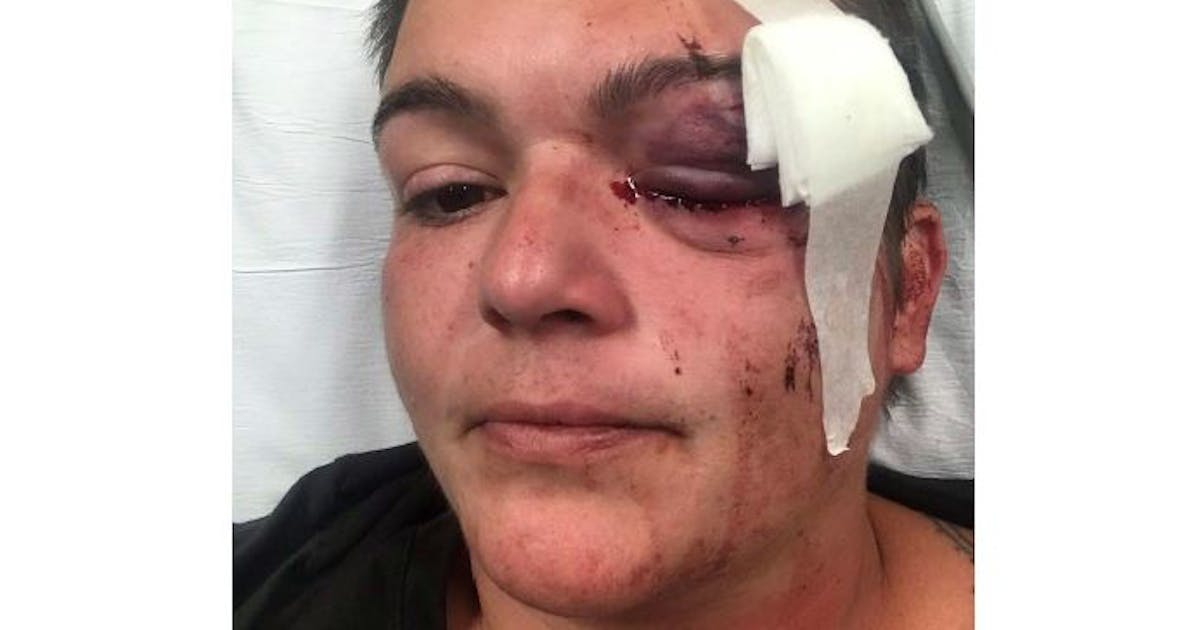 The Minneapolis City Council this week approved a $600,000 payout to a freelance journalist who was blinded in one eye by a police projectile while covering protests after the killing of George Floyd.

Photojournalist Linda Tirado filed a federal lawsuit nearly two years ago accusing the city and police officials of conspiring to deprive journalists of their constitutional rights during the unrest.

Tirado’s case is the second such settlement approved by the council this month.

Earlier in May, the City Council approved the payment of $1.5 million plus attorneys’ fees to Jaleel Stallings. The 29-year-old St. Paul man sued the city and police, saying they violated his constitutional rights by using force to intimidate and deter him from protesting police brutality and racism. Stallings filed the suit after a jury found him not guilty in 2021 of charges related to shooting at police officers during the unrest that followed Floyd’s killing.

And in April, the council approved $1.8 million to two women who say police shot them in the face with projectiles as they protested Floyd’s murder.

The settlements are among a string of expensive payouts from the city to victims of police misconduct. In the past 15 years, Minneapolis has spent more than $71 million to settle officer misconduct claims and lawsuits. The money comes from the city’s self-insurance fund, according to city officials.

City officials could not be reached for comment Friday. Representatives of Tirado’s attorney’s declined to discuss the settlement until it is finalized. The settlement awaits final approval from Mayor Jacob Frey.

Tirado, who had traveled to Minneapolis to cover the unrest, said in her lawsuit that police targeted her on May 29 as she took photos outside a police precinct in south Minneapolis. According to the complaint, officers ignored her press credentials and fired a foam bullet at her, striking her in the face and shattering her protective goggles.

Protesters escorted the bleeding Tirado to onsite medics who took her to a hospital, where she underwent emergency surgery. Tirado awoke the next morning to doctors telling her that she would be permanently blind in her left eye. Since then, Tirado has undergone two surgeries and needs more care, including medical visits to address ongoing complications, the lawsuit said.

Tirado is one of at least two dozen people across the country who have suffered traumatic eye injuries during recent protests. The projectile also cost the mother of two school-age children the hearing in her left ear, the suit said.

One of Tirado’s attorneys, Davida Williams, said previously that her client intends to donate part of the settlement money to social justice causes. Tirado, a published author whose memoir “Hand to Mouth: Living in Bootstrap America” led her to become a journalist covering an array of issues, including race, said she will keep doing her work, though it will be challenging at times.

“I’m a frontline journalist; that’s what I do,” Tirado said in a video interview with Mashable. “I don’t think losing an eye necessarily has to stop me.”