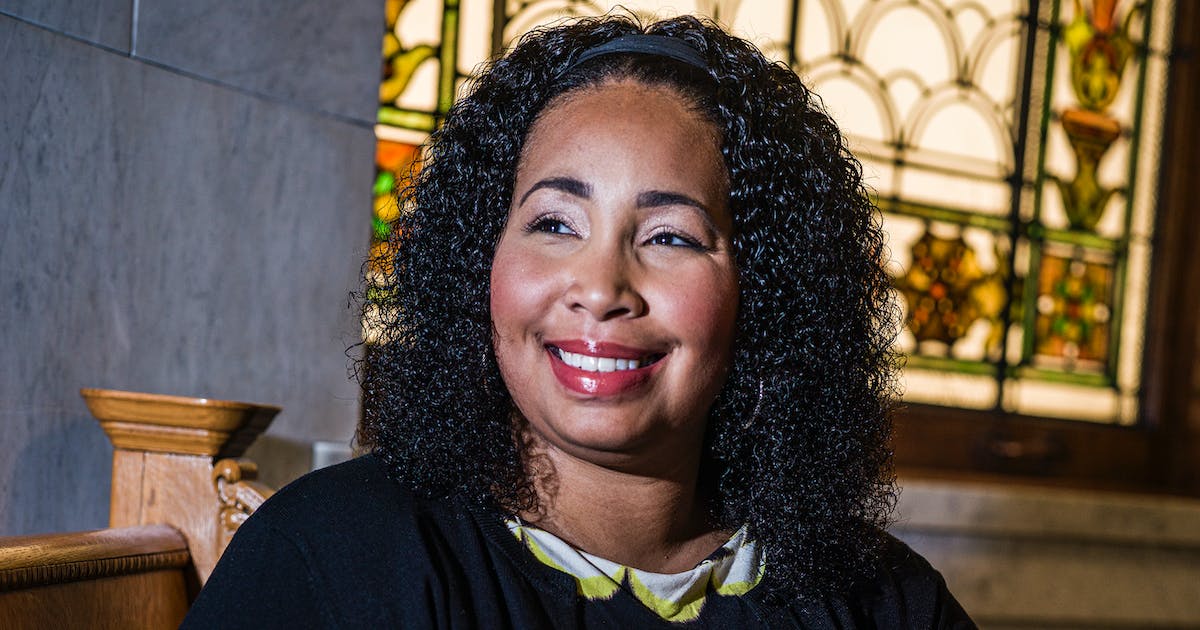 The first director of Minneapolis’ Office of Violence Prevention, Sasha Cotton, will soon leave her job with the city to work for a national organization promoting similar programs.

Cotton, who led the office through its creation and rapid expansion, will become deputy director for the National Network for Safe Communities at John Jay College of Criminal Justice based in New York City. In that role, she’ll help other communities across the country and abroad build out programs that aim to stop cycles of violence.

Leaving city government for the new job is “bittersweet,” said Cotton, who has seen Minneapolis’ Office of Violence Prevention through “some of the highest highs and some of the hardest hards.”

The office, a division of the city’s Health Department, quickly became a focal point in debates about how to transform public safety systems in the wake of George Floyd’s murder in police custody. The city’s elected leaders supported efforts to boost violence prevention programs — but they argued over whether the funding should come from the Police Department’s budget or from other pools of money.

The office, created in 2018, grew rapidly after Floyd’s death. It now has a roughly $15 million budget, more than five times the amount it had two years ago, but less than a tenth of what the Police Department receives. Some community members have welcomed the new programs, saying they’re crucial for addressing the underlying causes of violence. Others have pushed the city to release more data regarding their effectiveness.

“This is new and emerging work,” said Cotton, who added that she is “excited to see what the next chapter is.”

The office aims to treat violence like a public health issue — something that can be prevented if people are connected with the right resources to support their needs. In recent years, much of the office’s budget has covered contracts with local organizations already doing violence prevention work in the community. Some boosted youth programs. Others sought to provide support services to victims of violent crime. And some received technical support and training to help them grow and expand.

Mayor Jacob Frey, who credited Cotton with building the office “from scratch” and leading it with “empathy, tenacity and integrity,” said he will conduct a national search for Cotton’s successor. In the interim, deputy director Josh Peterson, who has also been with the office since its creation, will lead the division, with assistance from Community and Interagency Engagement Manager Jennifer White.

The city will begin its search for a new violence prevention director at the same time city leaders are debating whether to create a new Office of Community Safety, which would include a new Neighborhood Safety department employing violence prevention staff. That plan requires approval from City Council members.