Minnesota briefs: Duluthians can now report 31 types of problems to the city online 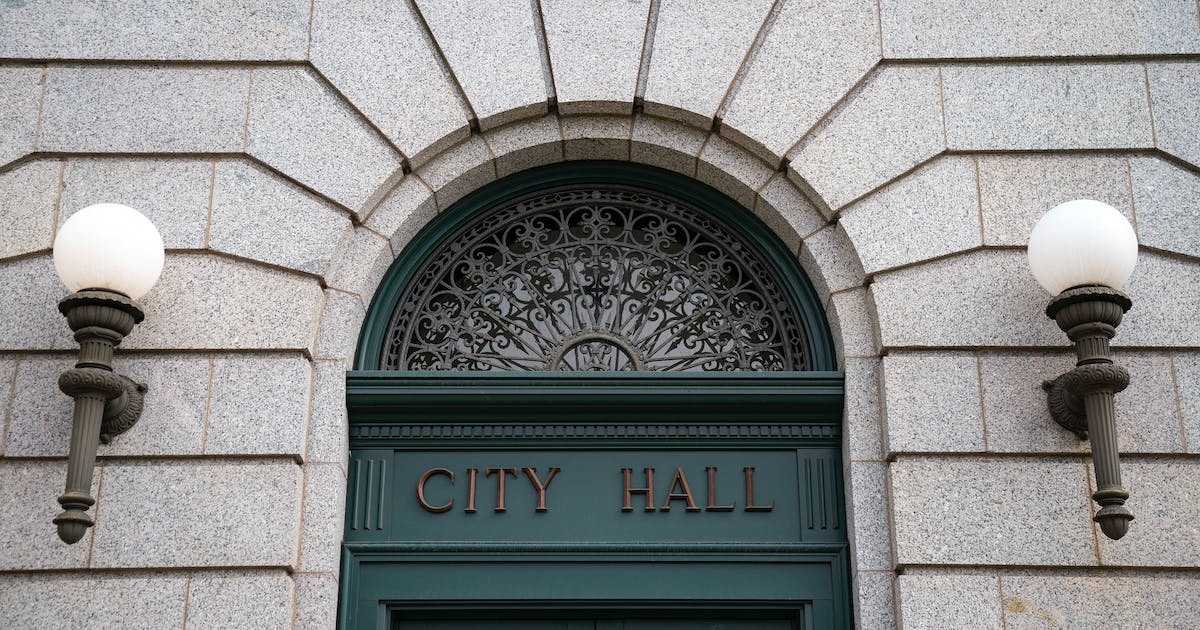 Just in time for pothole season, the city of Duluth launched a new way for residents to report problems. An online reporting application at duluthmn.gov/report offers 31 types of problems to report, ranging from potholes to storm water and drainage, and snow and ice troubles. The interactive site allows you to see if the problem has already been reported, so you can “agree” with it instead of filling out a new report. There’s a spot for photos and location, and users can rank customer service and track the problem.

It’s a streamlined process for reporting to the city that Mayor Emily Larson said she has been wanting to enact since she was a City Council member a decade ago.

“It’s an incredible tool,” she said during a news conference for its launch, adding that it makes city services more accessible.

The reporting application is the first phase in creating a 311 service for residents that Larson outlined in her 2021 State of the City speech. The national non-emergency phone hotline is for the public to call for information about services, make a complaint or service request or to report a problem. The city expects to roll out the service line later this year.

“Creating this application has taken a lot of work and input from staff,” said Larson, noting it was intended to bring “transparency in how staff work to address problems while showing the community that we value their input and time to report problems in their neighborhoods and our community.”

The Minnesota National Guard had a ribbon-cutting ceremony Friday for its newly remodeled armory in Brainerd.

The 38,500-square-foot armory was built in 1989. Modern upgrades include a hybrid heat pump mechanical system, efficient LED lighting and a solar panel field.

“The remodeled Brainerd Armory is a quality, eco-friendly building that will enhance training, bring new capabilities to the area, and contribute to the mission readiness of the soldiers in the local unit,” said Army Lt. Col. Troy Fink, construction and facilities management officer for the Minnesota National Guard. “This remodel meets the Minnesota National Guard’s organizational priority of modernization as we continue implementing energy-efficient and green processes into constructing and designing new and existing facilities.”

The armory includes the Bataan Memorial Museum. The 1st Combined Arms Battalion, 194th Armor Regiment based in Brainerd draws its lineage from the 194th Tank Battalion, which was ordered to the Philippines months before the attack on Pearl Harbor in 1941. Of the 64 men from the tank company wholeft Brainerd, three were killed in action, and 29 died as prisoners of war. The remaining 32 survived.