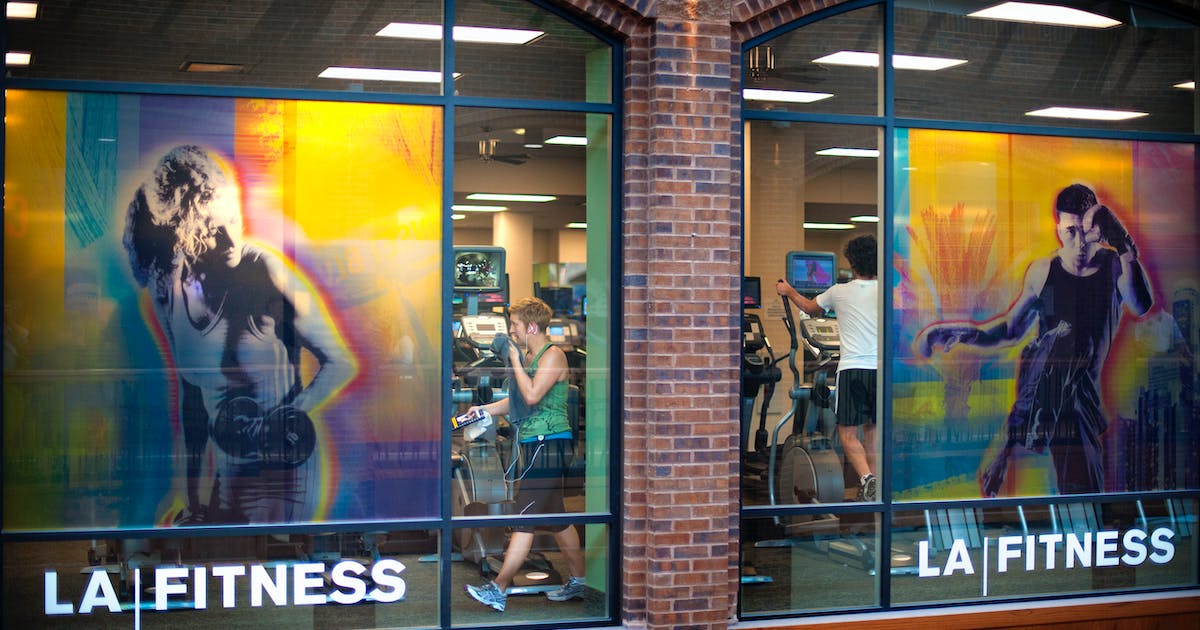 After a disabled club member complained that removing a locker-room floor mat left him at risk of falling, the LA Fitness location in New Brighton put it back. For a month.

Then it removed the mat again.

That — and ignoring the man’s repeated requests for accommodations to make the locker room safer — amounted to discrimination, officials with the Minnesota Department of Human Rights determined.

On Monday, the department announced a settlement with LA Fitness. The New Brighton club agreed to install grab bars in its locker rooms. And all LA Fitness locations in Minnesota have agreed to ensure they are accessible to people with disabilities.

“Ensuring that public places are accessible to people with disabilities is critical to building an inclusive and thriving Minnesota,” state Human Rights Commissioner Rebecca Lucero said. “This case is a reminder to all businesses that when spaces are accessible, when they are universally designed, they not only benefit people with disabilities but, in many situations, everyone using those spaces benefits.”

A person who answered the phone at the New Brighton LA Fitness on Monday morning and said he was the manager had no comment when asked about the case. The man did not give his name. An e-mail to Fitness International LLC, the California company that operates LA Fitness, was not immediately returned.

In its agreement with the state, LA Fitness denied discriminating against Reid, but agreed to install handrails in its locker rooms in New Brighton, create and maintain a policy of providing reasonable accommodations for those who request them and pay $1,000 to the state.

Reid and LA Fitness reached a separate settlement, state officials said. But terms of the agreement are confidential.

The state’s investigation found that the New Brighton gym had for years provided nonslip rubber mats in its locker rooms to help keep its members safe on wet surfaces. Greg Reid, a member with a mobility-related disability, said those mats were essential to prevent him from slipping.

But in June 2018 the mats were inexplicably removed, state officials said. After Reid asked that they be reinstalled, they were back in place. Until July.

LA Fitness officials did not respond to Reid’s repeated requests that they either return the mats or install handrails in the locker room. Nothing happened, even after several months of e-mails and letters from Reid and his lawyer.

By ignoring Reid’s requests, state officials said, LA Fitness violated its own policies to respond whenever someone asks for an accommodation.

According to the Department of Human Rights, LA Fitness “asserted: (1) its facilities are designed to comply with the ADA and has met its ADA obligations and (2) the mats were removed due to safety and sanitation concerns.”

Human Rights officials said those arguments were “not persuasive.”

In October 2021, Lucero signed a memorandum stating there was probable cause to find that LA Fitness “failed to reasonably accommodate the charging party’s disability and denied him equal enjoyment of its services and facilities.”

In a statement, Reid said, “I’m happy I could make things safer and better for myself and for all people with disabilities who use LA Fitness in Minnesota.”

According to Minnesota Compass, which tracks social data in the state, about 11% of Minnesotans report having a disability. Human Rights officials said disability discrimination is one of the most frequent allegations they investigate.