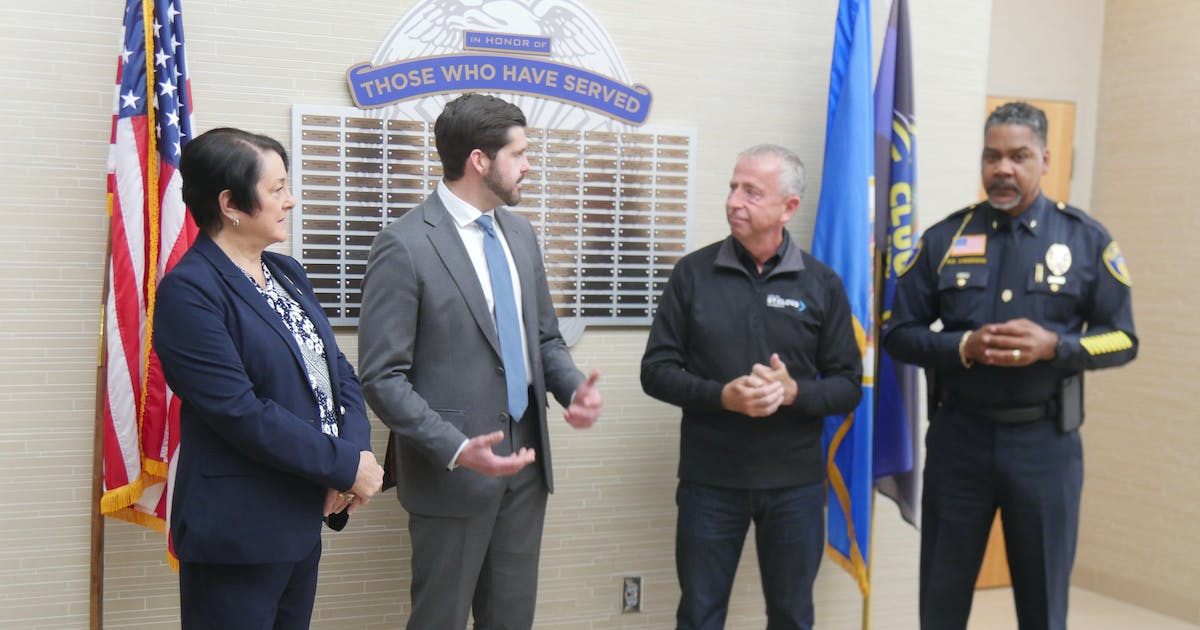 Two Minnesota legislators have drafted bills that would provide law enforcement agencies with grant money to hire and retain police officers and provide an income tax break for two years to those who stay on the force.

Bills put forth by St. Cloud area representatives Dan Wolgamott (DFL) and Tama Theis (R) announced at a press conference Monday are among ideas to combat police department staffing shortages driven by a wave of retirements and officers changing careers, and challenges in attracting others to the profession.

“We are in a critical stage,” said Blair Anderson, police chief in St. Cloud, whose department has lost a significant number of officers since former Brooklyn Center officer Kim Potter shot Daunte Wright during a traffic stop in April 2021 and was found guilty of manslaughter. “We have to figure out creative ways to solve this issue, short- and long-term. These bills capture the best ideas I’ve heard.”

Wolgamott’s bill advocates for $35 million that law enforcement agencies could use to provide bonuses of up to $10,000 to new peace officers who complete their probationary period and remain on the force for a set period of time. To qualify for the grant funds, agencies would have to show a need to hire peace officers, meaning they already have lost officer or expect to lose some in the next year. Departments also must require officers to wear body cameras and have a community engagement program in place.

St. Cloud is authorized to have 116 officers, but has not been at full strength for some time, Anderson said. A current police academy attracted only four candidates, an all-time low he said. Two more academies are planned for this year.

Anderson said the city has enough officers to get from call to call and keep the city safe, but there is urgency to fill vacant positions. Community engagement is critical, he said, and when there are not enough officers, those are the things that go by the wayside.

“Relationships in law enforcement are highly important and critical,” said St. Cloud Mayor Dave Kleis, who said the department has a whole division to work with and reach out to citizens to discuss concerns and issues. “It is a basic part of public safety. It helps reduce the incidents we have to respond to.”

Anderson said his department is partnering with the St. Cloud Public School District to interest high school students in law enforcement careers, and will continue to recruit “heavily.”

In drafting his bill, Wolgamott said he worked with both St. Cloud’s mayor and police chief to come up with approaches to solving what he described as “dire crisis to the security of our community.”

Anderson said his department will not lower standards just to fill positions, but called the need “urgent.”