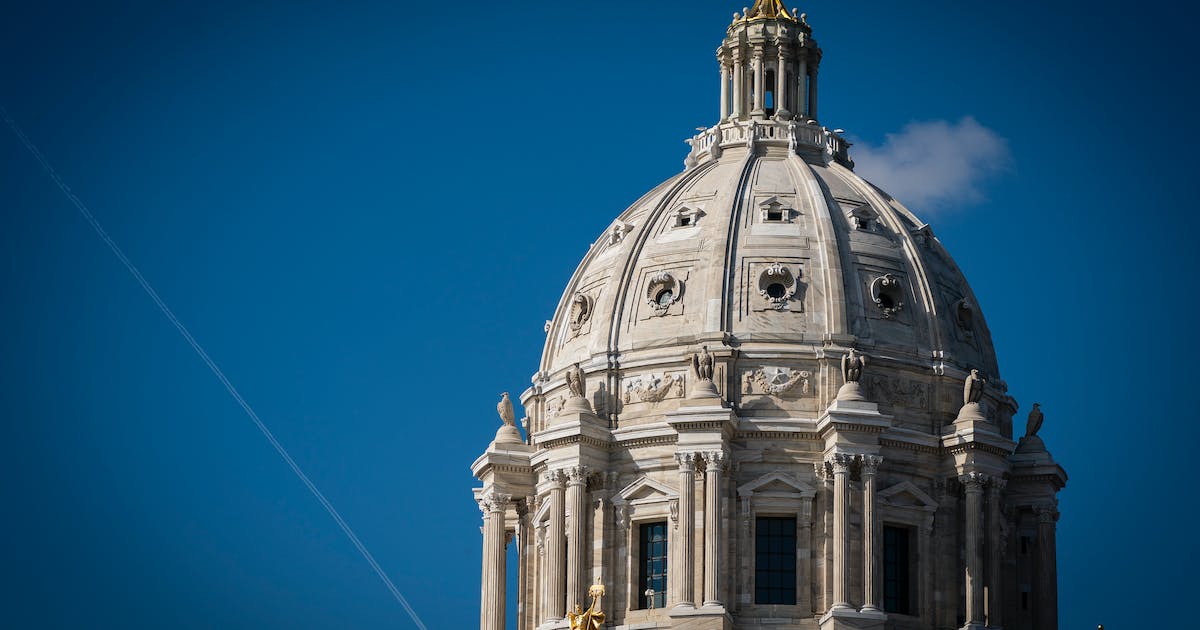 The Minnesota Senate passed the deal struck this week by state leaders on a 65-1 vote, sending it to the House Friday afternoon, where it easily passed 124-5.

The legislation includes $2.7 billion to refill the trust fund and $500 million for workers such as nurses, long-term care employees and others who still worked in person at the height of the pandemic. Those bonus checks would amount to roughly $750 a person if all 667,000 eligible workers who qualified apply.

“This bill represents what can happen when Democrats and Republicans in the House and Senate and the governor’s office work together to get great things done for the people of Minnesota,” said Senate Majority Leader Jeremy Miller, R-Winona.

If signed into law by the governor, the pact will stave off tax hikes on state businesses that would be needed to start refilling the Unemployment Trust Fund, which was depleted by surging requests during COVID-related lockdowns.

Legislative leaders announced the deal Thursday morning after months of negotiations in the divided Legislature.

She said public safety “is the biggest unfinished business for our session, because if we’re talking about coming into the summer, we’ve got to give the resources to our communities to fight violent crime.”

The Minnesota Senate passed a $200 million “tough on crime” public safety package on Monday, voting 48-19 to approve a GOP plan focused on recruiting and retaining officers and increasing criminal penalties. The Senate’s bill also makes changes to sentencing guidelines and scrutinizes prosecutors and judges who depart from those guidelines.

The House is debating Democrats’ $200 million public safety and judiciary bill focused on addressing the root causes of crime on Friday.