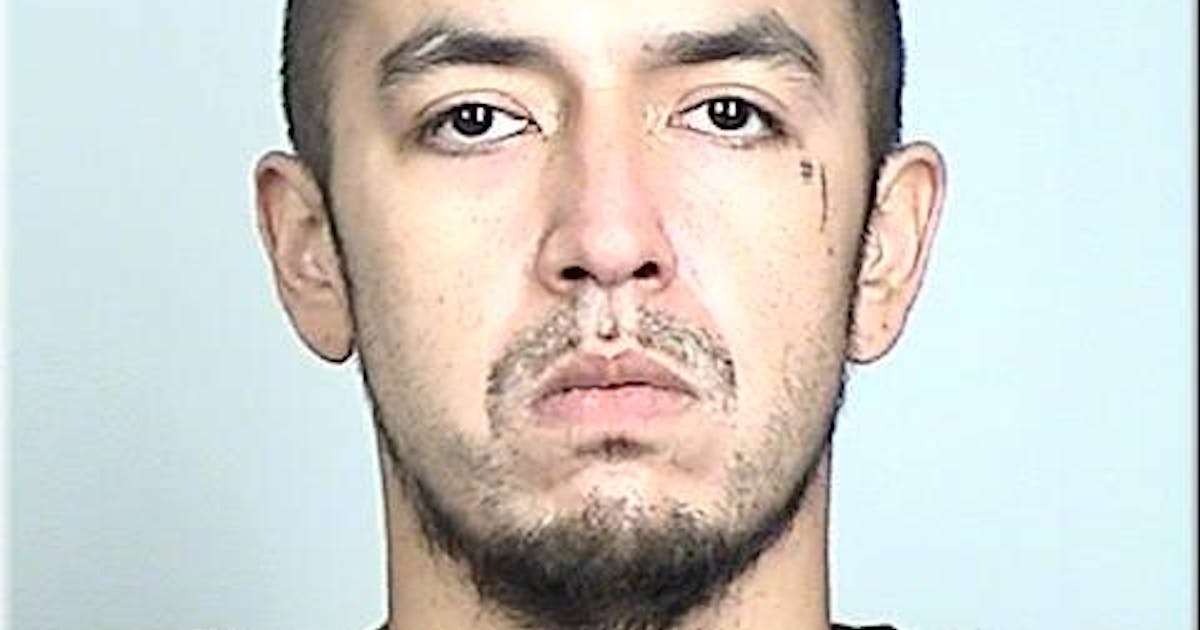 David Brian Donnell Jr., 29, who entered his plea Friday, faces a maximum sentence of life in prison for the murder of Bialke last summer in northwestern Minnesota.

Federal authorities said five tribal police offices from the Red Lake Indian Reservation responded to a call on July 27 to conduct a welfare check on Donnell after his girlfriend said he was suicidal and directed a relative to call the police. On the way there, officers saw he had an active tribal warrant; when they arrived, Donnell went inside his home from the porch and refused to come out.

Bialke, who was 37 and a native of Buffalo, Minn., kicked in the door and was immediately hit by gunfire. Donnell continued to shoot at the other officers, and one returned fire as the cops escaped into the woods, according to court records. Authorities stated that Donnell fired at least 22 shots at Bialke, who died at the scene. Donnell was soon apprehended at a nearby home.

Donnell pleaded guilty to one count of second-degree murder on Friday before Chief U.S. District Judge John R. Tunheim. A sentencing date has not been set.