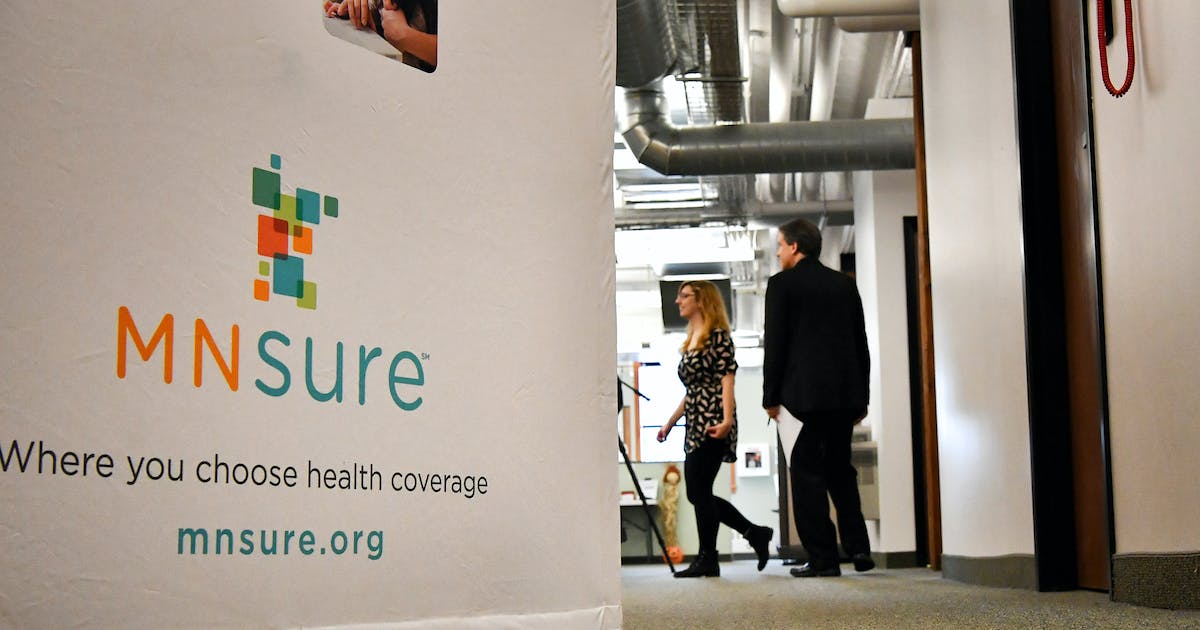 The Minnesota Department of Health said in survey results released Thursday that the state’s uninsured rate fell to 4% last year in large part because state-federal Medicaid programs maintained coverage for lower-income residents throughout the pandemic.

As a result, 34,000 fewer Minnesotans went without health insurance in 2021 compared with 2019, according to the Health Department’s survey of health insurance coverage, which is taken every other year.

“The investments we made before and during the pandemic to ensure Minnesotans had access to affordable health coverage helped more people stay insured, even in the midst of job losses and economic instability,” Health Commissioner Jan Malcolm said in a statement.

“Sadly, we saw that people of color and American Indians did not benefit as much from these efforts. We must learn about what worked and what didn’t so we can adapt our approach to reach the goal of ongoing and equitable access to affordable health care for all Minnesotans.”

The 4% uninsured rate essentially tied 2015 for the lowest-measured rate since the survey began, the Health Department said. The latest numbers show just 1 in 5 Minnesotans said they went without some type of health care because of cost barriers in 2021, better than the 25% rate two years earlier.

“Historically, Minnesota has enjoyed a strong labor market and a strong employer-sponsored insurance market,” Kathleen Call, a professor with the University of Minnesota School of Public Health, said in a statement.

But, she said, the erosion of private coverage for financial reasons over the past two decades “reminds us that continued commitments are needed to support and promote Medical Assistance, MinnesotaCare and premium subsidies in the individual market available through MNsure.”

Call is an investigator at the State Health Access Data Assistance Center, which helped conduct the survey. The center tabulated responses from more than 18,000 Minnesotans from October 2021 to last January.

While COVID-19 might have delayed some care, the results suggest the pandemic didn’t keep most people from eventually getting services. Virus-related concerns accounted for just 8% of those not receiving health care. The primary reasons were cost and lack of clear need, according to the survey.

The survey also found the pandemic drove declines in physical and mental health.