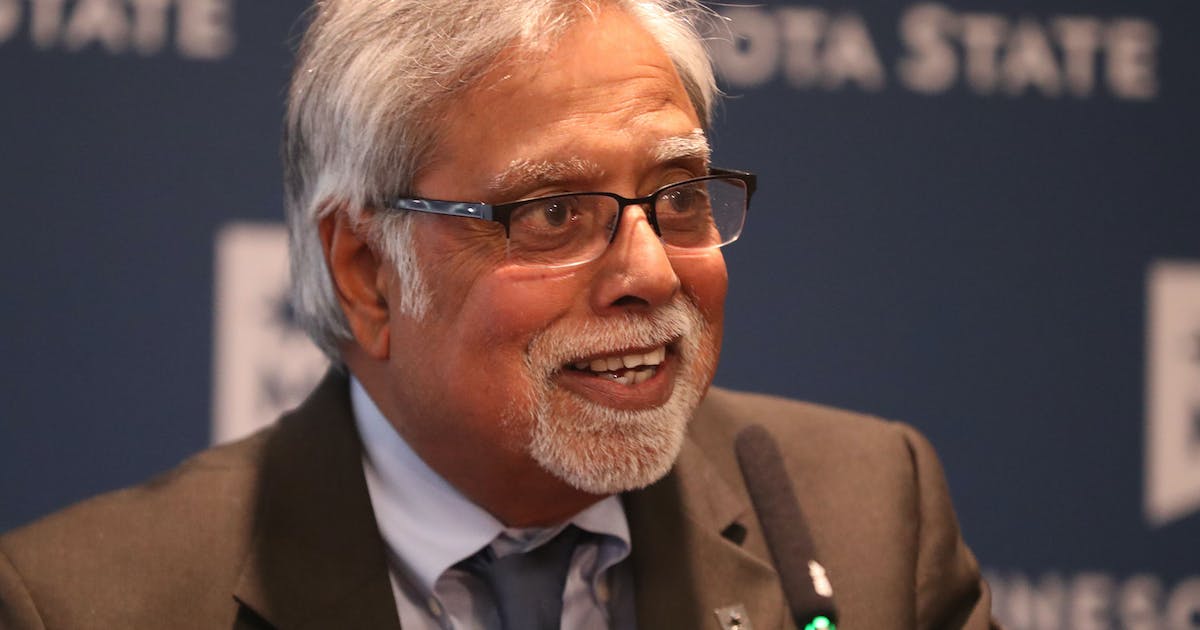 Tuition will increase an average 3.5% this fall for the nearly 150,000 students enrolled in the Minnesota State colleges and universities system after its board of trustees approved another price hike on Wednesday.

It’s the third straight tuition increase for the Minnesota State system, which raised its price by 3.4% in fall 2021 and 3% in spring 2021. Students enrolled at Minnesota State’s community and technical colleges will see an average increase of about $180 next academic year, while those attending the system’s universities will pay nearly $300 more.

“The campuses are facing extraordinary pressure from things that are out of their control,” said Trustee Roger Moe, who will become the board’s chairman July 1. “This is not something we want to do … I know students are getting squeezed. There’s no question about it.”

Moe said students should be “pointing the finger at” the Minnesota Legislature, which left most of a multi-billion-dollar state budget surplus unspent. The Minnesota State system had asked state lawmakers to allocate $25 million for a tuition freeze.

Many students were opposed to the tuition increase, according to the community college student association LeadMN. The group surveyed more than 1,500 students about the tuition increase before Wednesday’s meeting and found 97% opposed it. Half of those students said they would be less likely to stay enrolled at Minnesota State’s colleges if tuition went up.

“This is the destructive spiral Minnesota State has been caught in for years now,” LeadMN President Axel Kylander said. “Enrollment declines, tuition goes up, then enrollment goes down even more and it’s no mystery why”

The Minnesota State system’s enrollment has plummeted since 2010, from nearly 200,000 students to just under 150,000. That decline accelerated during the pandemic, with Minnesota State losing 12% of its students in just two years.

Bill Maki, Minnesota State’s vice chancellor for finance and facilities, noted U.S. college enrollment has been falling for the past 10 years, so “it’s not only Minnesota State that is seeing some of these enrollment challenges.”

Minnesota State’s systemwide enrollment fell about 7% this past academic year, Maki said. But he is hopeful it will improve in the academic year that begins in August; the system is projecting to be down only 2.2% in enrollment this coming year, he said.

“They are a little bit more optimistic than they’ve been the last few years,” Maki said.

Some trustees noted increases to state and federal Pell grant awards will help offset part of the tuition increase for lower-income students. Although, those increased grant awards would have made college more affordable if tuition stayed flat.

“As a consumer, our colleges and universities are an incredible value,” Trustee Dawn Erlandson said, noting they are cheaper than other higher education institutions in Minnesota.

With the increase, the average annual tuition for students attending Minnesota State’s community colleges will be about $5,500 and the average for university students will be about $8,700, according to the system. Meanwhile, tuition at the University of Minnesota’s Twin Cities campus will rise to $14,000 this fall.

Trustee Oballa Oballa opposed the increase and encouraged trustees to think about the relationship between rising tuition and declining enrollment.

“We’re supposed to think about our students. What ways could we help them out?” Oballa said. “Going to college is not a reward anymore. It’s a sentence to debt.”