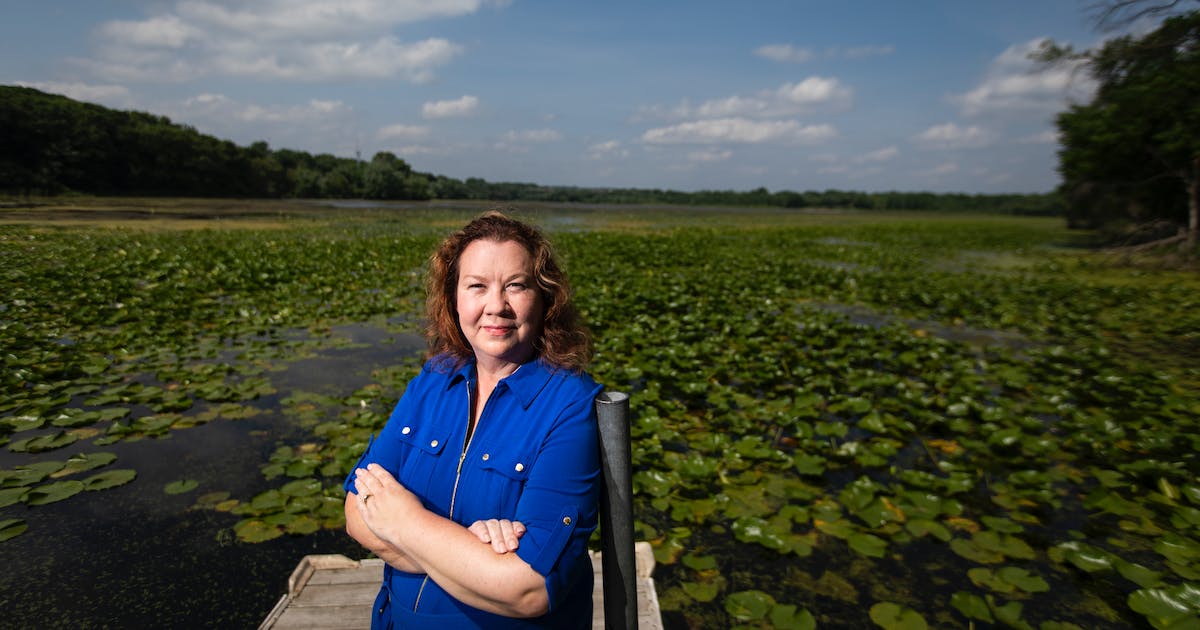 The dismissal of a former northeastern Minnesota Department of Natural Resources director wasn’t motivated by her report of neglect, the Minnesota Supreme Court ruled Wednesday.

Lori Hanson was fired in 2017 after an incident at Fortune Bay Resort Casino in Tower, Minn., where she reported possible child neglect and sex trafficking. She sued the DNR in 2018 for wrongful dismissal in violating the state’s whistleblower act, and a lower court granted summary judgment for the DNR, meaning the case was decided in the DNR’s favor without a trial.

The state Supreme Court upheld that decision, with Chief Justice Lorie Skjerven Gildea writing Wednesday that “there is no genuine issue as to whether the DNR was motivated to terminate Hanson based on her whistleblowing, because there is no evidence that her reporting played any part in, much less was a motivating factor in, the DNR’s decision.”

According to court documents, Hanson, staying at the resort for a work conference, complained to hotel staff several times about a baby crying in a neighboring room. At one point amid her complaints, records show, she went into the hallway undressed for several seconds looking down the hallway. (She disputes she was undressed, claiming video footage was tampered with.)

She later complained about a potential “sex ring” when she noticed men approaching the room where the baby was crying. Security and a Bureau of Indian Affairs officer found nothing amiss in the neighboring room. The hotel is on Bois Forte Band of Chippewa land.

Through the course of the night, Hanson called 911 and identified herself as a state official needing an escort because she had discovered a prostitution ring, and she wanted additional law enforcement response, saying she felt “threatened,” court documents say.

Hanson also involved the top St. Louis County administrator and a top DNR official, asking both to offer an officer to escort her out. Hotel management asked her to leave and she was escorted out by DNR and county officers, who had eventually arrived. She was not tested for alcohol consumption. A BIA officer later called the DNR and reported her behavior.

The DNR, Gildea wrote, offered “a legitimate reason for Hanson’s termination: that it was inappropriate for Hanson to appear in a public space without clothes on, assert her position as a state official to gain preferential treatment, use DNR resources in a personal situation, insist that county law enforcement officers needed to respond where the BIA had jurisdiction and create such a disturbance that she is asked to leave a hotel in a region where she was supposed to be cultivating good working relationships.”

On Thursday, Hanson said in a statement that while the state worked to “discredit” her, “there is a reason why Indigenous women continue to disappear at an alarming rate, just as I was afraid that I would disappear that night. … The fact remains that I saw something and said something.”

Hanson’s attorney, Marshall H. Tanick, said he was disappointed with the decision.

“We feel Ms. Hanson raised some very valid whistleblowing concerns, and we had hoped the ruling would have taken account of those,” he said.