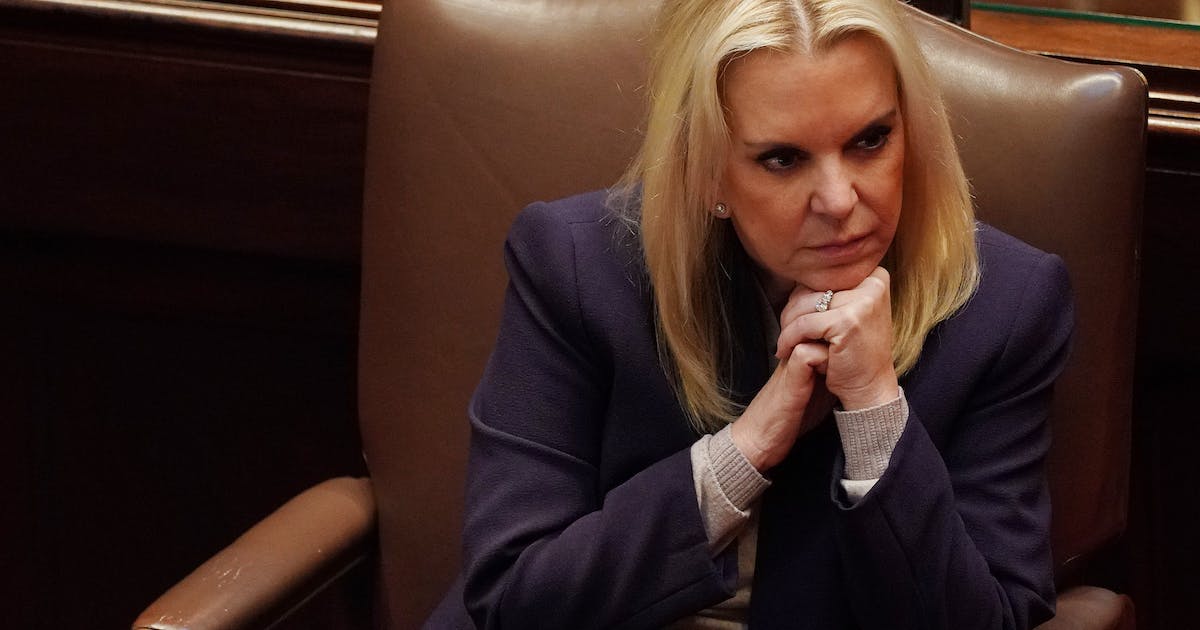 Minnesota will end its investments in Russia and stop contracting with companies from that country, joining other states attempting to send a message across the globe as Russia’s invasion of Ukraine enters its second month.

“This bill, while small, is an action that the Minnesota Legislature can take to stop Putin and his army from other atrocities in the Ukraine,” said Sen. Karin Housley, R-Stillwater. “The global community has stepped up to condemn these actions by targeting the Russian economy. Minnesota can join them by responsibly divesting our state agencies and state pension from Putin’s war machine.”

States from Iowa to North Carolina to New York have moved on sanctions ranging from divestment to blocking the sale of Russian-produced liquor.

In Minnesota, senators voted unanimously Tuesday to end the state government’s financial ties with both Russia and Belarus, sending the bill to Gov. Tim Walz’s desk. The governor’s office said he will sign it this week.

The state’s financial connections to the countries are minimal. The Minnesota State Board of Investment, which manages various public retirement funds and state accounts, had roughly $53 million in investments related to Russia before it attacked Ukraine, but the value of Russian holdings has plummeted amid the war and now are “really worth nothing,” Housley said.

State agencies currently don’t have any contracts with companies or institutions headquartered in Russia or Belarus, so they will not need to sever any existing ties, according to Department of Administration staff. The bill says the agencies must refrain from entering into contracts with Russian or Belarussian entities unless there is no suitable alternative, codifying an earlier executive order by Walz.

While the bill’s financial impact is minimal, the vote was an important statement, said Luda Anastazievsky, chair of the Minnesota Ukrainian American Advocacy Committee, who watched from the gallery above the Senate floor as lawmakers — many donning the colors of the Ukrainian flag — took a bipartisan stance in support of her home country.

“I was overwhelmed by the amount of support that was shown during this legislative session,” she said.

Anastazievsky is hoping for more state and federal action. She said she wants to see President Joe Biden take definitive steps to follow up on his announcement last week that the U.S. would accept 100,000 refugees, as well as providing more defensive support.

On the state level, she said advocates for Ukraine are in touch with Walz’s office and hope the governor’s administration will send body armor and medical supplies to the country.

The bill legislators sent to the governor doesn’t prevent private companies or local governments from doing business with Russia. However some U.S. companies, from Minnesota-based Polaris to Microsoft and Apple, have already suspended sales to Russia.

The bipartisan measure was introduced less than three weeks ago and moved quickly through the Legislature, with the House passing it last week. After Walz signs the bill, the State Board of Investment will have 15 months to remove all of the holdings tied to Russia and Belarus. Even before the value of the investments in those countries fell, they made up a small portion of the assets the board manages, which totaled $135.7 billion at the end of last year.

Minnesota leaders have similarly directed the board to divest from Sudan and Iran in the past.

“This bill sends a message that we can work together,” said DFL Sen. Kari Dziedzic, whose Minneapolis district is home to many Ukrainian Americans. “That we support the sovereign, democratic nation of Ukraine in a measured way that works with the State Board of Investment.”