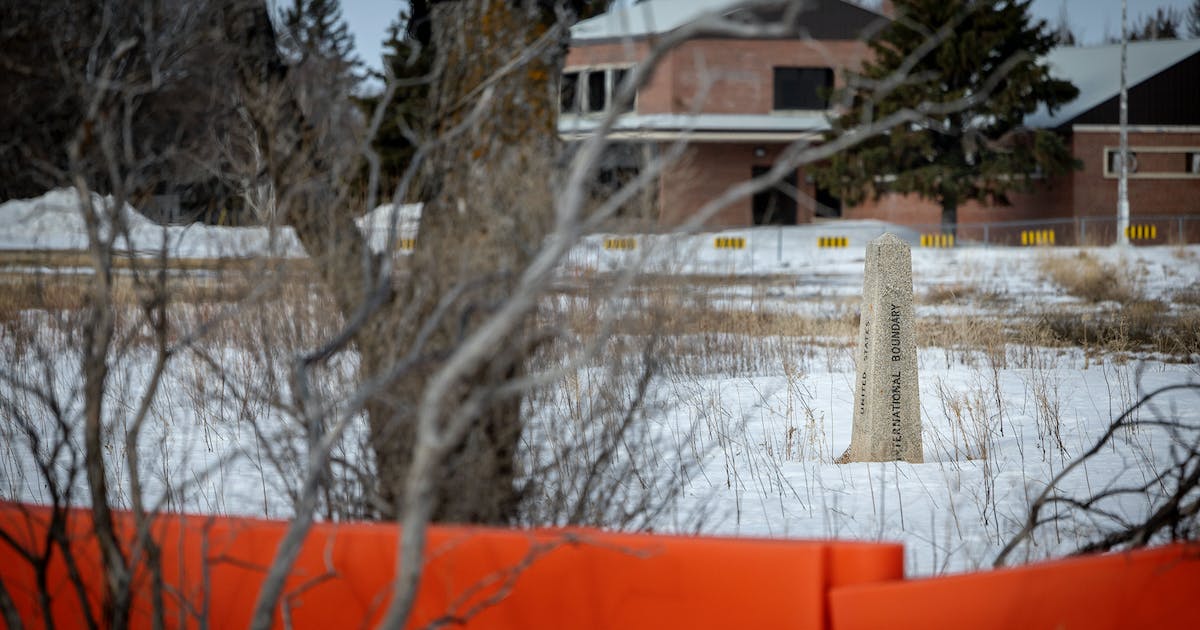 ST. PAUL, Minn. — A Florida man will stand trial in Minnesota this summer on human smuggling charges following his January arrest after authorities just across the Canadian border found four migrants who had frozen to death during a blizzard, according to federal court documents filed Wednesday.

U.S. District Judge John Tunheim scheduled Steve Shand’s trial to begin July 18. He is charged with bringing two people into the country illegally and illegally transporting them once in the U.S. The trial will be held in Fergus Falls, which is about 60 miles (97 kilometers) southeast of Fargo, North Dakota.

Shand, of Deltona, Florida, has not been charged in the deaths of the migrants. They died of exposure. Authorities also haven’t said whether they think the dead migrants or those found on-foot in Minnesota had been passengers in Shand’s van.

According to court documents, one of the five who was walking told authorities that his group had walked across the U.S. border, expecting to be picked up by someone on the other side. He said they had been walking for nearly 12 hours and had been with a family of four Indian nationals earlier but had gotten separated from them during the night.

A federal magistrate judge released Shand without bond but ordered him to obey several conditions.

The seven migrants found in the van and on-foot are accused of having entered the U.S. illegally and have been released pending deportation hearings.

Federal authorities suspect that the case is linked to a larger smuggling operation along the Canadian border.