Minnesota will get $166.6 million for transit through federal infrastructure package 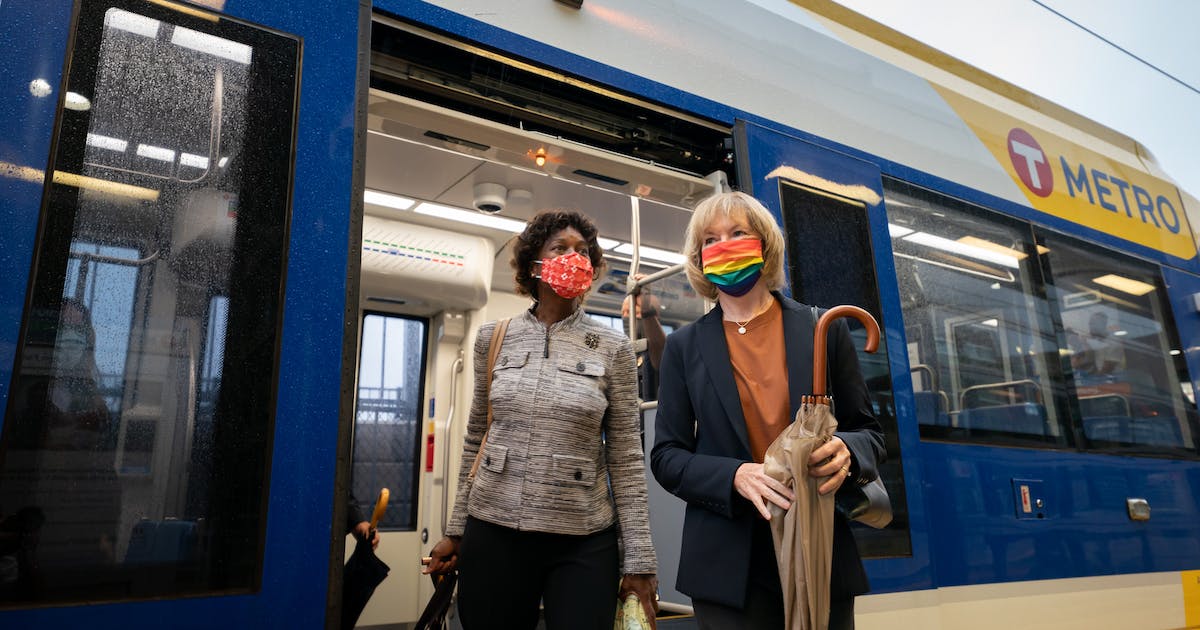 Minnesota will receive nearly $166.6 million for transit through the federal infrastructure package, the White House announced.

The Federal Transit Administration released formulas on Wednesday to distribute the $20 billion in national transit spending included in the federal legislation President Joe Biden signed in November. Of the money bound for Minnesota, $116 million is designated for the Twin Cities region.

The federal spending will allow thousands of transit agencies to buy new buses and railcars, make repairs, update their fleets and shift to greener technology, the White House announced. Officials also emphasized that “Buy America” requirements for materials, including steel and iron, will support U.S. manufacturing.

“We are making the largest investment in public transit in our nation’s history,” U.S. Transportation Secretary Pete Buttigieg said in announcing details of the funding, which he noted will help reduce pollution, congestion and traffic.

Sens. Amy Klobuchar and Tina Smith said the dollars will help connect communities in the state.

“Public transit infrastructure investments help reduce traffic and make it easier for Minnesotans to get to school, work and other destinations,” Klobuchar said in a statement. “This federal funding will support the expansion of services and modernization of transit infrastructure, making a real difference in communities across our state.”