Minnesotan detained by Russian forces in Ukraine is released 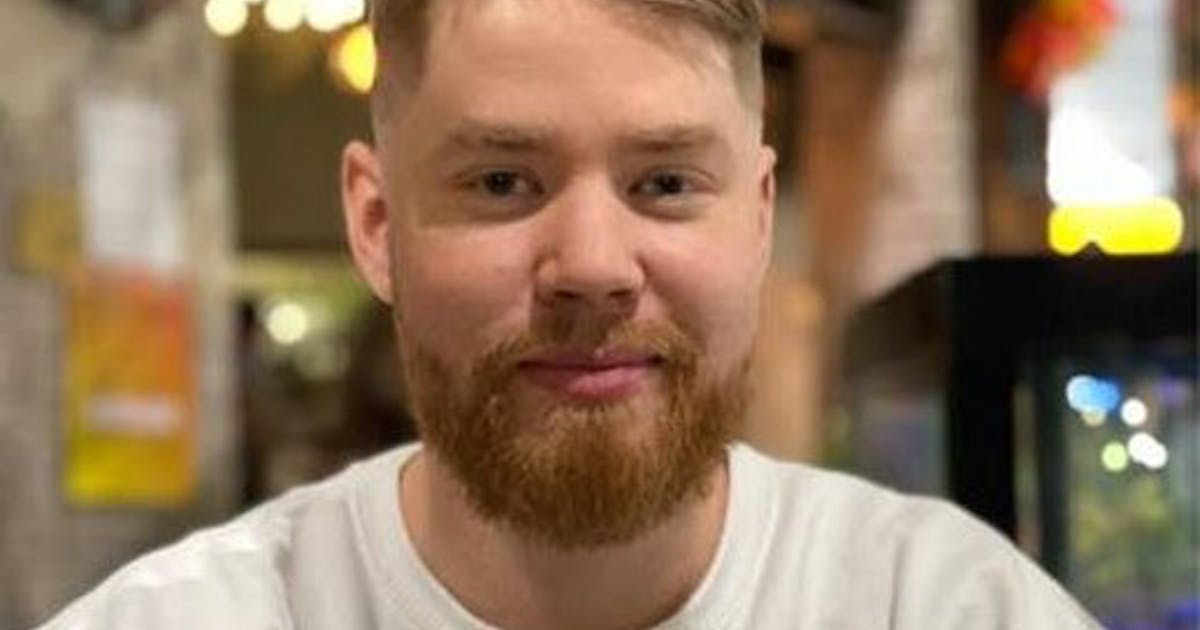 A Winona, Minn., man taken into custody by Russian forces in Ukraine has been released, Sen. Amy Klobuchar said Friday, bringing relief to the worried parents who had been advocating for his release.

Tyler Jacob, a 28-year-old Winona High School graduate, had been detained earlier this month while trying to cross from Ukraine into Turkey. Klobuchar said she reached out to the U.S. State Department and connected withJohn Sullivan, the U.S. ambassador to Russia, who discussed the situation with the Russian government.

“It was like angels singing in my ear when I heard his voice again,” Jacob’s mother, Tina Hauser of Winona, said Friday night in a telephone news conference with Klobuchar. “He sounded really tired and he was just happy to be in a safe place and out of where he was.”

Jacob went to Ukraine in November, where he took a job teaching English to be with his longtime girlfriend, a Ukrainian. The couple married in January and lived in Kherson, a southern port on the Black Sea. Jacob stayed in the country even after Russia invaded last month, but finally decided he should try to get out.

Along with some friends from Turkey, he got on a bus headed for the Turkish border but was taken into custody at a checkpoint in Armiansk, a city in the Ukrainian region of Crimea that has been under Russian control since an invasion in 2014.

Jacob is now safe with his wife and daughter and they are all planning to travel to Minnesota, according to his mother. The family declined to elaborate on the circumstances of Jacob’s detainment; Klobuchar said they “want to be really careful” and “at some point … the whole story will be told.”

John Quinn, Jacob’s father, said that there were “literally thousands of people praying for Tyler to get home safely and the family support has been huge. It’s a happy outcome. I’m very happy it happened this week.”

Klobuchar said the work by Jacob’s parents to call attention to his case in both Minnesota and nationally was pivotal: “It’s just an example of parents loving their son and not giving up.”