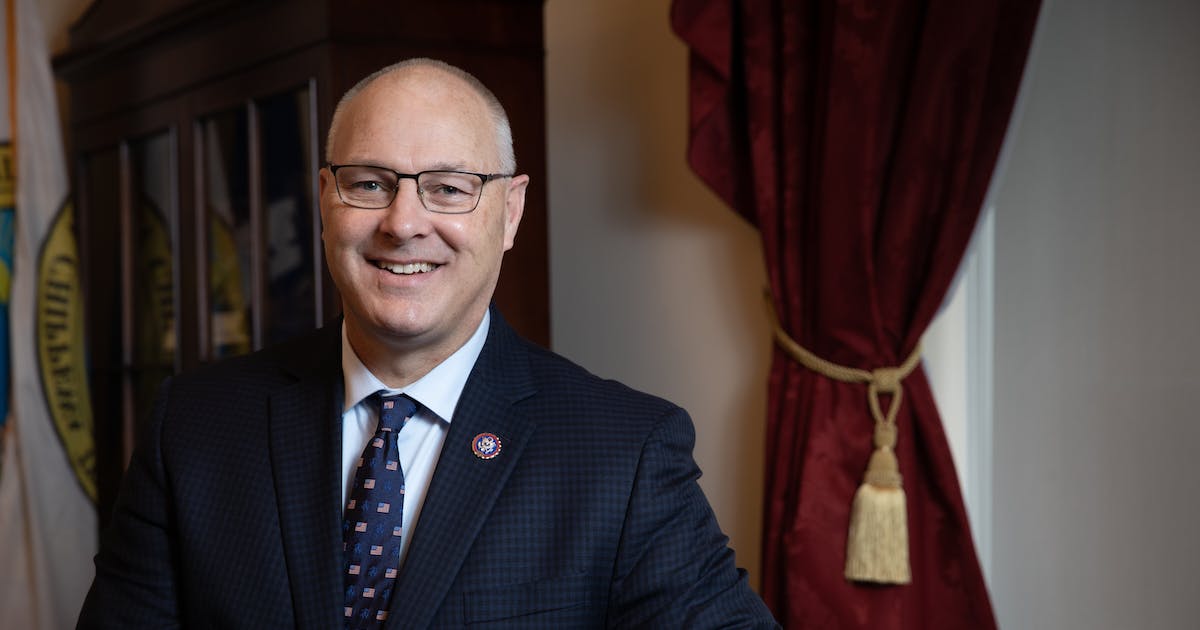 Minnesota GOP Rep. Pete Stauber is urging Congress to ban the importation of uranium from Russia into the United States.

“It’s more important now than ever for the United States to achieve mineral dominance to secure our energy supply-chain needs,” Stauber said in a news release. “By banning uranium imports from Russia, we can stop funding for Putin’s brutal war against Ukraine, create jobs for American workers and secure our national defense.”

Other lawmakers supporting the bill include two Texas Democratic representatives, Vicente Gonzalez and Henry Cuellar, and Nebraska Republican Adrian Smith. It remains to be seen if the legislation will progress in the Democrat-controlled U.S. House.

“The U.S. has the resources and capacity to produce uranium here at home and should no longer rely on foreign dictators,” Gonzalez said in the release. “The U.S. must continue to cut off Putin’s war chest wherever possible and support President Zelenskyy and the Ukrainian people as they continue to fight back against a tyrannical regime.”