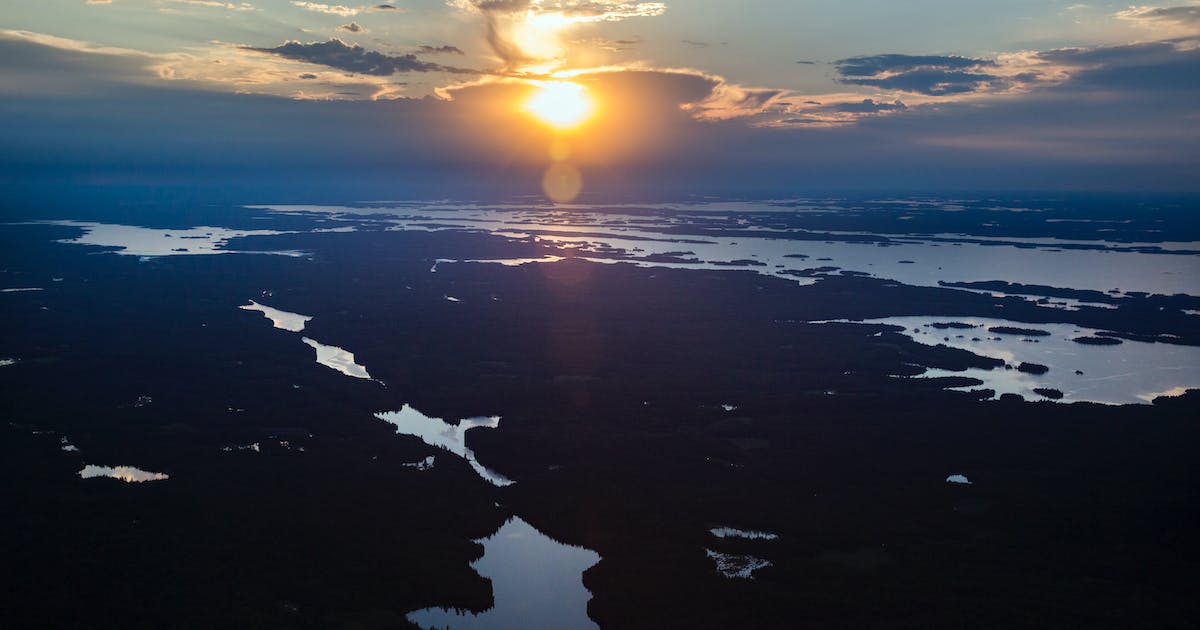 Commemorative weeks come, pass and dissipate like an April mist.

But one beginning Saturday can linger in the mind: National Park Week.

Popular parks and their scenic grandeur get a lot of attention and visits, but the National Park Service (NPS) manages more than 420 units across the United States. They include parks but also recreation areas, lakeshores, monuments, historic sites, scenic trails and more that are no less relevant than Yosemite Valley, the Grand Canyon or the Great Smoky Mountains.

Voyageurs National Park in border lake country is Minnesota’s national park, and its superintendent Bob DeGross sees the next week as one of exploration and discovery “in places that tell the story of the U.S.’s natural and cultural heritage,” he said.

By numbers, here is a snapshot of Minnesota’s national park units:

The amount of the 218,000-acre national park that is covered by water.

Miles in the length of Grand Portage Trail, or Gitchi Onigaming (“Great Carrying Place”) in the Ojibwe language.

Miles of “river park” make up the special national area, spanning from Dayton, bisecting the Twin Cities and flowing on south to Hastings.

States touched by the 4,800-mile footpath, established by Congress in 1980.

The year Congress included the St. Croix and Namekagon rivers among the initial eight U.S. waterways protected by the National Wild and Scenic Rivers Act.