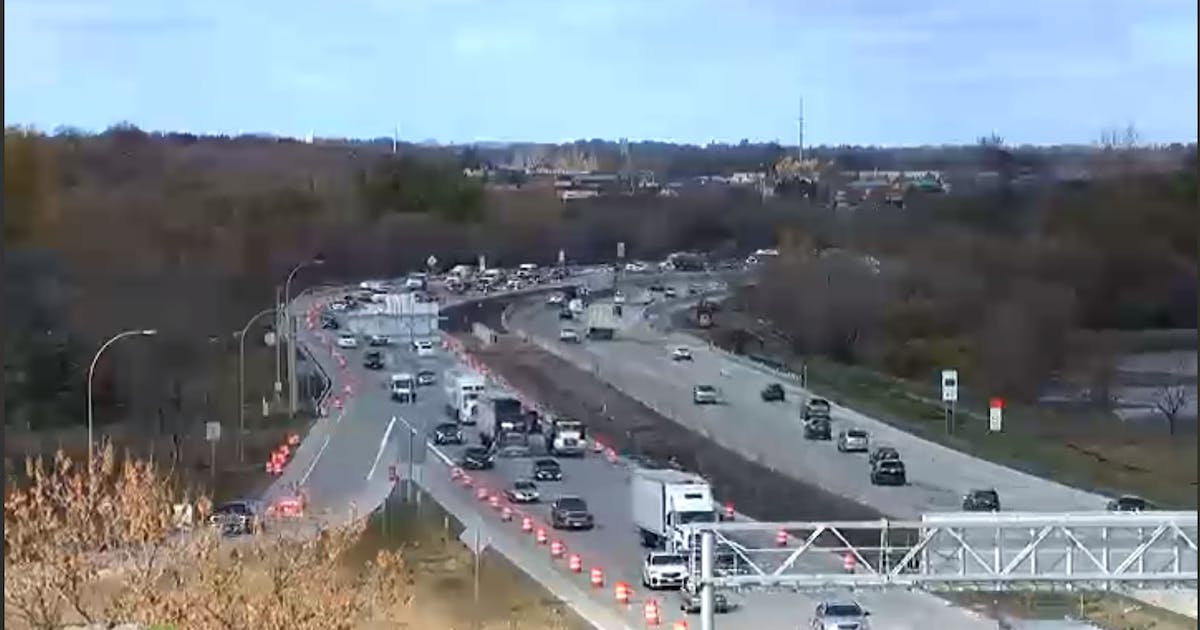 This year’s theme is “Work Zones are a Sign to Slow Down,” and it’s highly appropriate because speeding has become a big problem in highway construction zones in Minnesota, said Michelle Moser, a work zone engineer with the Minnesota Department of Transportation.

MnDOT and the Minnesota Department of Public Safety recently completed a work zone speed management study as required by a 2021 law. The report outlines 14 ideas for reducing vehicle speeds and explores new approaches for improving safety in work zones.

One of them calls for the use of speed control vehicles. Contractors would drive trucks through the construction zone at the posted speed limit to slow traffic. Trucks driving side by side would be used in work zones with more than one traffic lane open.

“We are getting a pilot together and hope to have them on one project or two this year,” Moser said.

Other strategies include closing roads and putting drivers on detour instead of leaving lanes open while work is being done, using electronic signs to warn drivers when workers are present or to flash a driver’s speed, and allowing workers to adjust speed limits while they are on the job.

Another proposal would use cameras to record work zone speeding infractions and allow law enforcement to issue tickets to vehicle owners. Minnesota law would have to be changed to allow for the practice.

The additional measures are needed because “simply lowering the posted speeds will not change driver behavior,” the report said. Drivers will reduce speeds only if they perceive a need to, it continued.

Speeding in work zones has crept up in recent years, Moser said. A MnDOT report looking at the impact of COVID on traffic found speed in construction zones increased between 1.7 mph and 4.9 mph from 2019 to 2020.

In November 2020, MnDOT set up special equipment on Interstate 94 near Elm Creek Rest Area in Maple Grove to monitor speeds of vehicles traveling through the area while the freeway was under construction. In a one-week period, the agency found just 36% of the more than 333,000 drivers who passed through the work zone obeyed the 60 mph speed limit.

Observations found 60% of drivers going between 61 and 75 mph and 13% of motorists driving 76 mph or faster, including several clocked at 100 mph or faster.

Drivers in construction zones need to slow down and pay attention. “It’s simple,” she said.