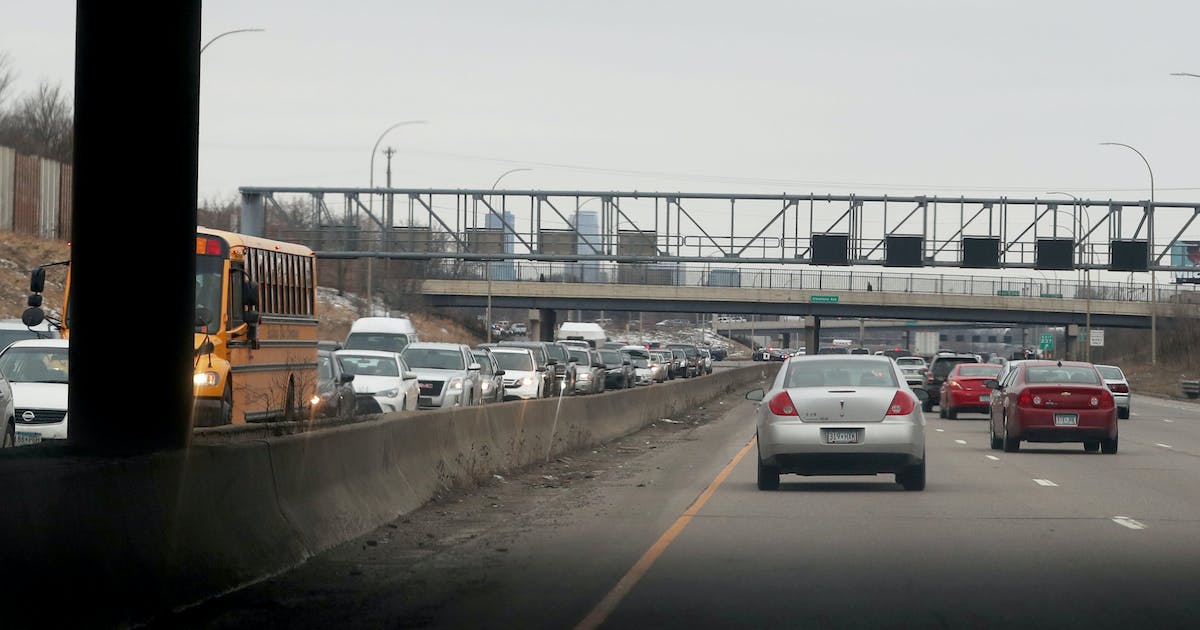 On a good day, motorists on Interstate 35W can make the trip from Burnsville to downtown Minneapolis in fewer than 30 minutes.

But throw in a crash, road construction, snowstorm or a traffic-generating event such as a Vikings game at U.S. Bank Stadium and the drive time could double or triple.

In other words, the amount of time drivers need to get to their destinations on Twin Cities freeways can fluctuate wildly from day to day and even hour to hour due to congestion.

The Minnesota Department of Transportation with help from researchers at the University of Minnesota’s Duluth campus is testing software to calculate travel-time reliability and provide traffic managers with data to help them pinpoint where, when and why congestion happens.

“If you are going from Burnsville to Bloomington, you probably want to know what to expect for your commute time because you want to get to work on time most days,” Kary said. With the study, MnDOT asks, “what can we do to make it more consistent?”

About half of traffic congestion on Twin Cities freeways is caused by crashes, stalled vehicles or debris in the roadway, MnDOT said.

The data could also point out where bottlenecks form frequently or where recurring congestion results from a lack of capacity, and help prioritize future freeway improvement projects.

“Where do we add lanes or do an interchange mediation?” Kary said. “We want to know what we should be targeting. But it’s not just about capital investment. It’s to help improve the operation of the [freeway] system and have it perform as best as it can.”

Bicyclist and Drive reader Phil noticed the construction happening along three blocks of Harmon Place on the west end of downtown Minneapolis and asked what was happening.

The project, which will take three to six months, includes replacing traffic signals so drivers can see them more easily, installing pedestrian ramps that are compliant with the Americans with Disabilities Act and putting in bumpouts to make crossing distances shorter, Hill said.

Harmon is closed between 11th and 12th streets.