Motorcyclist strikes pedestrian near downtown St. Paul; both are killed 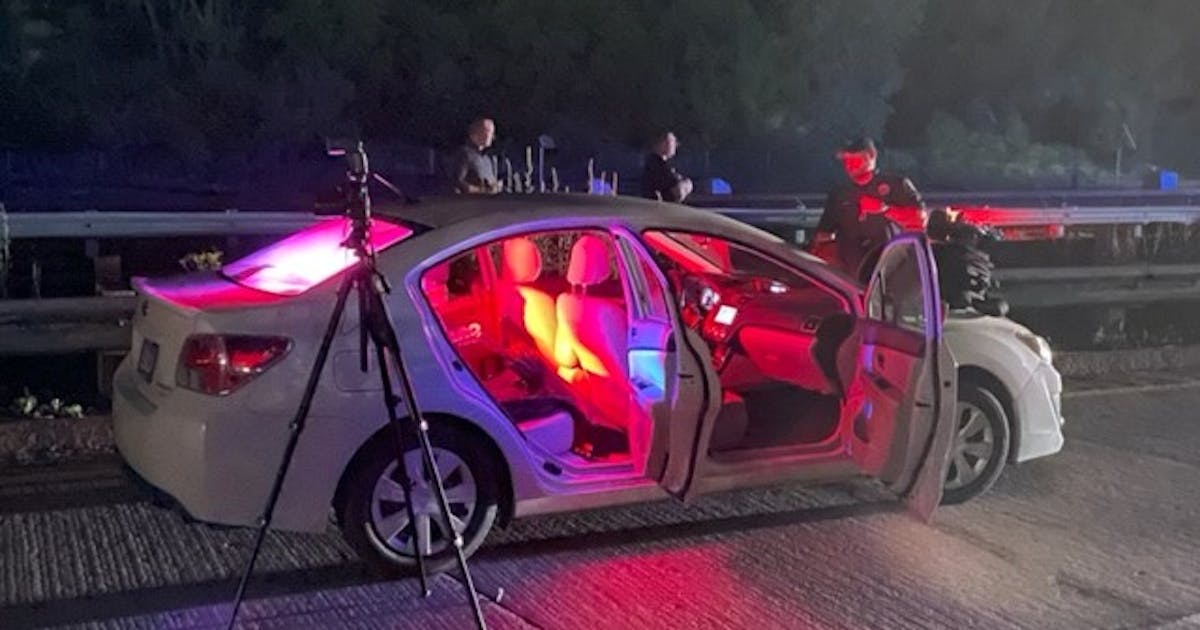 A motorcyclist struck a pedestrian who was walking in the street east of downtown St. Paul Wednesday night and both of them died at the scene, police said.

The collision happened about 10:10 p.m. about a half-mile east of the Lafayette Bridge, said police spokesman Steve Linders.

A witness told officers the motorcyclist was driving west on Warner Road in the left lane when he collided with a man walking in the center of the road. The witness stopped and called 911 after hearing something hit his car, Linders said.

The St. Paul Police Department’s traffic and pedestrian safety and forensic services unit held the witness’ car at the scene so it could process it for evidence, Linders said.

Neither the name of the motorcyclist or the pedestrian have been released.