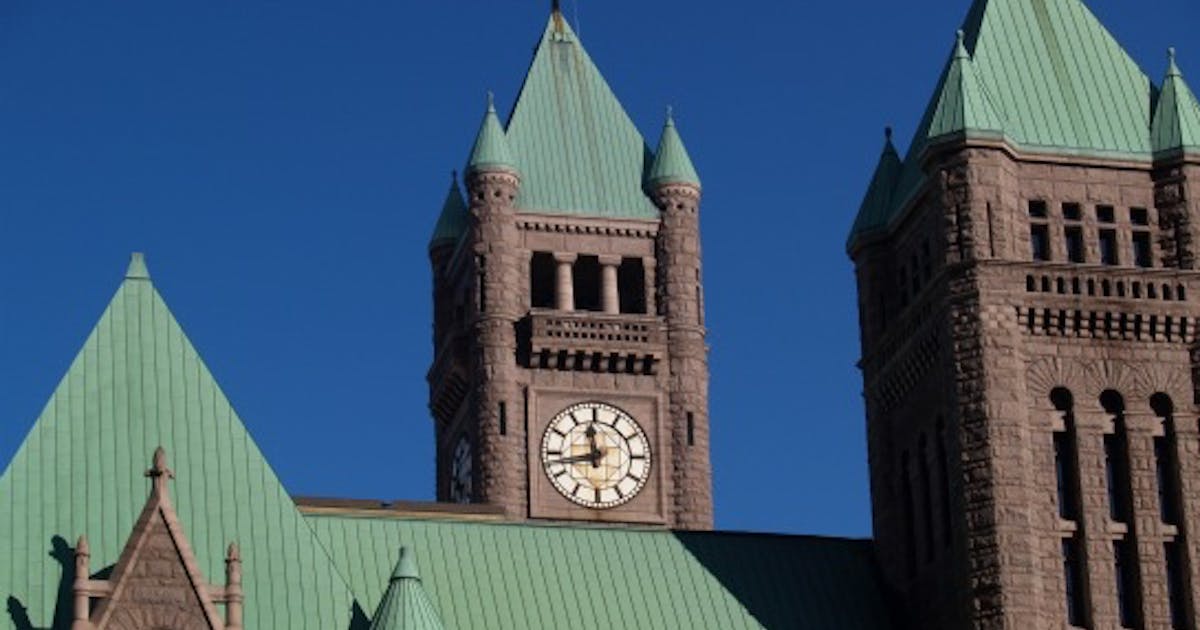 The Minneapolis City Council this week approved a $150,000 settlement for a public housing tenant who said her calls about poor living conditions went ignored.

Stacey Marable filed a lawsuit against the city of Minneapolis and the Minneapolis Public Housing Authority (MPHA), alleging that both agencies failed to conduct housing inspections and enforce code violations in her home.

In 2020, the Minnesota Court of Appeals sided with Marable, ruling that the city of Minneapolis must perform code inspections at public housing in the city.

The city contended then that the Housing Authority, an independent agency – which serves about 26,000 residents with public housing and Section 8 vouchers – was responsible for those inspections.

City spokeswoman Sarah McKenzie said Friday that it was unclear before whether the city had authority to inspect public housing properties since they are federally owned and that Marable’s case “brought resolution to an unclear area of law.”

According to the court ruling, Marable and her children moved into one of the Housing Authority’s scattered-site homes in 2013. She notified the authority that the house had a deteriorating roof and mold contamination.

When MPHA said it found nothing wrong, Marable hired her own specialist who detected unsafe levels of mold spores.

Marable continued to contact the Housing Authority with complaints. MPHA eventually fixed her roof, but Marable found mold under the tiles in her kitchen, which the agency agreed to replace.

A private inspector Marable later hired found more than 20 housing-maintenance code violations. The Housing Authority eventually moved her to a new property but Marable also found problems there with the water system and rodent infestations.

Unsatisfied with the Housing Authority and the city’s response, Marable sued.

After she filed a lawsuit, the city and the Housing Authority each denied responsibility, according to the court of appeals ruling.

A Hennepin County District Court dismissed the suit, but the Court of Appeals sided with Marable, ruling that Minneapolis must conduct inspections.

At the time, John Shoemaker, one of the attorneys representing Marable, said this was a case of “the little people versus the big establishment” and that public housing residents were put into “a vulnerable and defenseless position.”

The ruling puts public housing tenants on the path to being treated the same as private tenants when they seek recourse for inadequate repairs, Shoemaker said.

Jennifer Keogh, deputy executive director for the Housing Authority, said Friday that MPHA takes seriously any claims of unsafe living conditions in its properties and it “will continue to work to provide high-quality homes for the thousands of residents it serves every day and address resident concerns as they arise.”