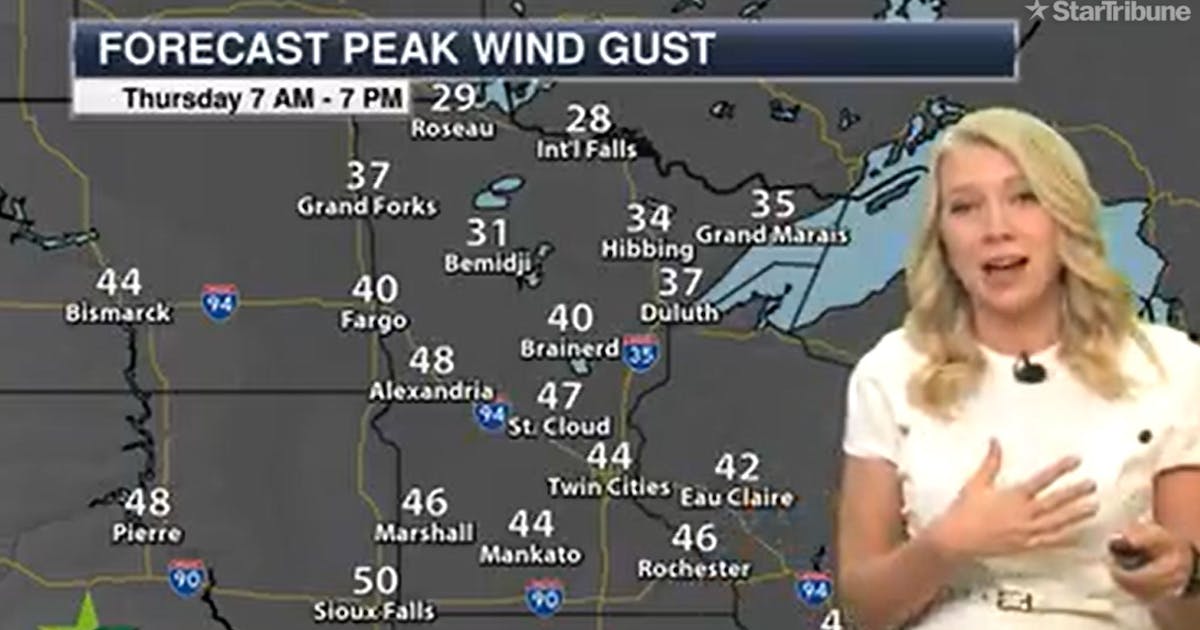 The Minneapolis-St. Paul Airport canceled or delayed dozens of flights on Thursday amid wind gusts from the southwest exceeding 45 mph at times.

Nearly 150 flights were delayed by the afternoon and another 28 were canceled, according to the airport’s website. Air traffic controllers assigned airplanes to a rarely used runway as the two parallel runways normally in operation could not be used due to the high winds, said Jeff Lea, Metropolitan Airports Commission spokesman.

“Strong and gusty winds out of the southwest today are causing unusual runway use at the Minneapolis-St. Paul International Airport,” according to an email from the Metropolitan Airports Commission. “Air Traffic Control will transition to use of the parallel runways… as soon as the winds allow.”

The winds also caused headaches for drivers on the roads.

Minnesota Department of Transportation temporarily closed lanes for semis that had tipped over from high winds on Highway 23 north of Granite Falls and Highway 75 north of Ivanhoe, according to a tweet on Thursday.

“Everyone is OK,” the organization said in a follow-up tweet.

Intermittent bursts of sleety snow fell across the Twin Cities throughout the day on Thursday. Forecasts called for continuing, winter-like weather into the weekend, with highs in the upper 30s and low 40s and the possibility of wet snow and rain on Easter Sunday.

To the west, North Dakota was pounded with heavy snow in recent days, with multiple feet falling in cities including Minot and Bismarck.