Murder charges: Man lurked around home near Rochester when he shot resident 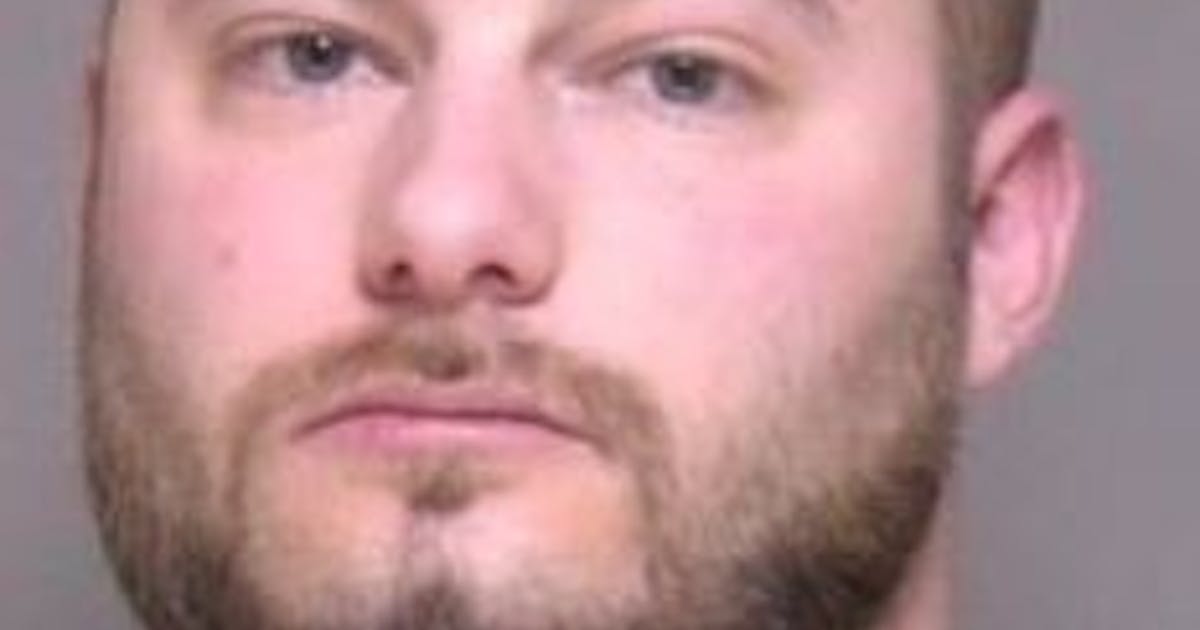 A 31-year-old man was lurking around a home west of Rochester before he fatally shot a resident who came outside with a gun to see what was going on, according to charges filed Tuesday.

William I. Shillingford, 31, of nearby Kasson, Minn., was charged with second-degree murder and second-degree assault in connection with the killing Sunday night of John L. Colbert just east of Byron, Minn., outside a home in the 5700 block of County Road 105.

Shillingford appeared in court Tuesday morning and remains jailed in lieu of $1 million bail. Court records do not list an attorney for him.

Olmsted County Chief Sheriff’s Deputy Terry Waletzki told the Star Tribune that Shillingford and Colbert “were acquaintances, and the families knew each other.”

Waletzki added that Shillingford has hunted on Colbert’s property in the past.

As for a motive, the chief deputy added, “That’s something we’re still working on.”

During a news conference Tuesday afternoon, Sheriff’s Lt. Lee Rossman said, “We don’t know what led [Shillingford] there that night.”

David Colbert, John Colbert’s son and the resident who called 911, commented on Facebook, “I feel like it should have been me. He didn’t deserve this.”

According to the criminal complaint and the Olmsted County Sheriff’s Office:

David Colbert told a sheriff’s deputy that a pickup truck pulled into the drive after dark and John Colbert “went outside to investigate,” the charges read.

David Colbert walked to the edge of the garage and saw a man later identified as Shillingford hiding around the corner. John Colbert then came outside with a gun, and Shillingford shot him.

With John Colbert on the ground and bleeding, David Colbert picked up the victim’s gun and shot at Shillingford but missed.

Law enforcement officers arrived and located 9-millimeter shell casings from where Shillingford had been when he opened fire.

One of the officers spotted Shillingford running toward the driveway of a nearby home, and he was arrested about 30 minutes after the shooting without resisting.

“Shillingford was extremely belligerent and continued to yell out random names,” the charges read.

A sheriff’s deputy searched an events center nearby and located a 9-millimeter handgun and magazine near a broken window.

John Colbert was wounded in the right arm, striking an artery, and the right side of his torso. Emergency responders declared him dead within 30 minutes of the shooting from what appeared to be the same gunshot.

At the news conference, County Attorney Mark Ostrem said John Colbert acted legally by arming himself, and the son was also within his rights to shoot at Shillingford.

“There was nothing wrong about the victim having a firearm and responding the way he did,” Ostrem said, and “there would be nothing unlawful about” the son’s action’s either.