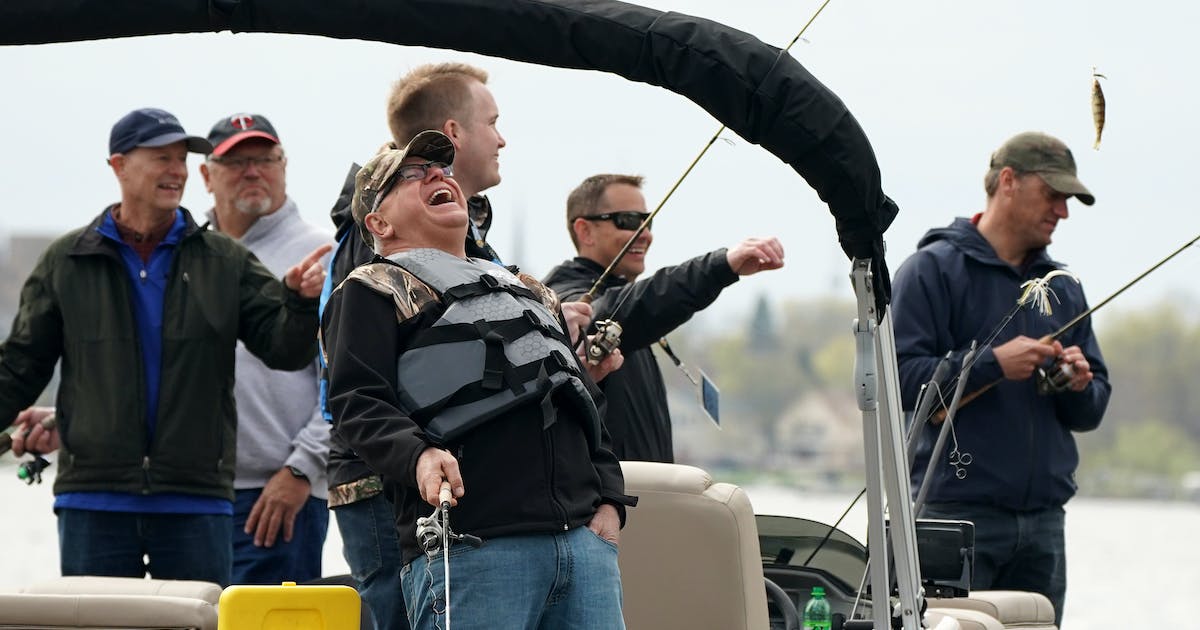 Unable to drum up grassroots interest for a community-based opener with traditional fanfare, the governor’s office, Explore Minnesota and the Department of Natural Resources have planned three separate events preceding the May 14 opener.

On May 3, the nonprofit fishing coalition MN-FISH will host a forum at the business headquarters of Clam Outdoors in Rogers to discuss a variety of fishing issues. MN-FISH Executive Director Mark Holsten said the organization is setting the stage for a high-level conversation about the state of fishing in Minnesota and “our vision for the future.” Walz is on the guest list and the meeting will be livestreamed.

On May 7-8, all Minnesota moms will be allowed to fish without a license on Take a Mom Fishing Weekend. With walleyes, saugers and northerns off-limits on inland waters, sunfish and crappies will take center stage. May 8 is Mother’s Day.

On May 13, Walz will participate in media availability along with DNR Commissioner Sarah Strommen, DNR fisheries staff and Explore Minnesota Director Lauren Bennett McGinty to discuss the future of fishing, outdoor tourism and the state’s $2.4 billion fishing economy.

“The 2022 Minnesota Governor’s Fishing Opener will celebrate fishing in a variety of ways, over several weeks and in multiple locations,” Explore Minnesota said in a news release.

This year, it’s possible that the governor’s exact whereabouts will not be pre-disclosed. The news release said Walz and Jackson will be accompanied by fishing guides Tom Neustrom and Rory Haaland.

The 2020 Governor’s Fishing Opener, planned by volunteers in Otter Tail County, was canceled due to COVID-19. Otter Tail went on to host last year’s event with restrictions and contingency plans. Walz was met there by protesters who objected to his handling of the pandemic, and he departed before 8 a.m. after fishing with a guide.

Explore Minnesota said COVID-19 uncertainties disrupted planning for this year’s event. In the past, bids have been sought from host communities more than a year in advance. Grand Rapids and Winona were approached by the state in early February to host a “very pared-down version” of the Governor’s Fishing Opener, but nothing materialized.

DNR and Explore Minnesota officials have said the state will send out a request for proposals later this spring to attract a community host for the 2023 Governor’s Fishing Opener.