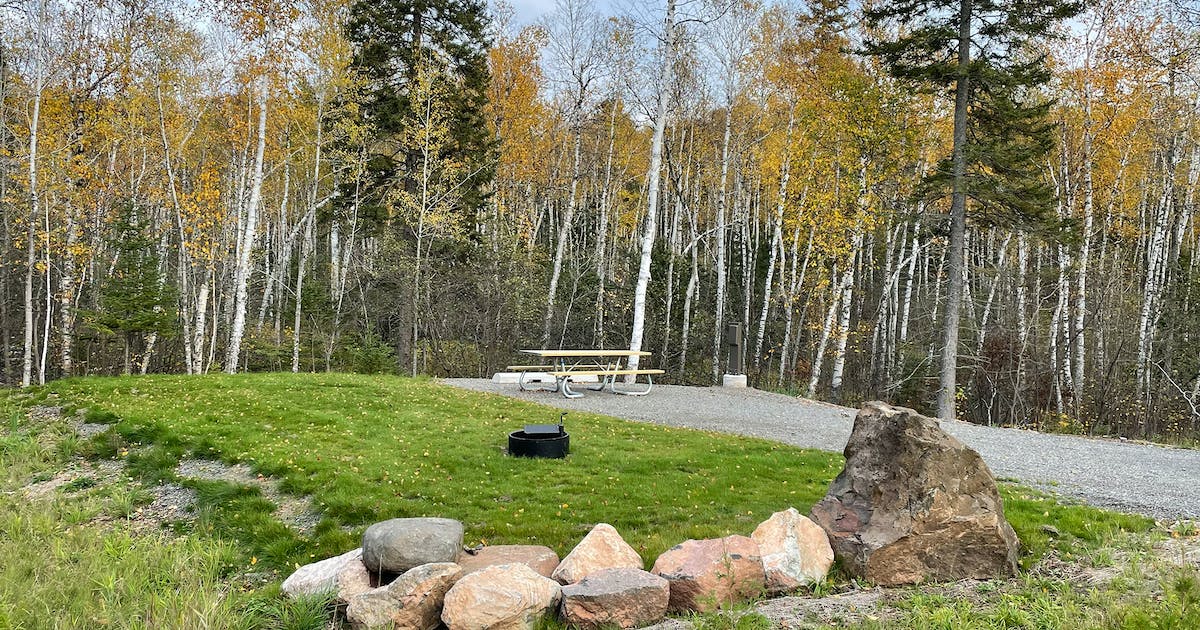 Shipwreck Creek campground at Split Rock Lighthouse State Park has 46 drive-in sites with electricity. Reservation-taking will begin at 8 a.m. Tuesday, according to the Department of Natural Resources Parks and Trails division. Reservations for the new sites will operate like that for other state parks: Campers can secure a site up to 120 days in advance.

The new campground is an upgrade for the 2,200-acre Split Rock park, which to date has cart-in sites. Tent camping also is allowed at the new sites, but the campground was created with the popularity of recreational vehicles in mind, said Rachel Hopper, visitor services and outreach manager. She said the project fits with planners’ vision for camping at the “destination park” that goes back decades.

“The North Shore continues to be one of the most in demand [campground locations] within the system,” she said. “And drive-in sites with electrical are underbuilt in our system.”

The new site is certain to fill quickly, equaling the attention and popularity at places like Gooseberry Falls and Tettegouche state parks up and down the Shore. Across the state park system, drive-in sites with electricity have been reserved at 97% capacity on weekends since 2018, Hopper said. Drive-in campers on weekends have filled 82% of all available park sites.

The campground’s construction began in November 2019, paid for by $8 million from the Parks and Trails Legacy Fund. Lake County funded $1.7 million through a grant to build a new access road connecting Shipwreck Creek to the existing park amenities like its historic lighthouse.

Located in a northeast section of the park and tucked into the rising, rocky landscape, the new campground connects to the new Split Rock Wilds mountain-biking trail system built by Lake County and also to the Gitchi Gami State Trail. There also is a new bathroom and shower building.

Hopper said the response on social media to the campground’s opening day is telling about campers’ anticipation. She said some people have referred to setting timers to jump online at 8 a.m. Tuesday.

“I am expecting [campsites] will be taken up quickly,” she said.