No charges for Austin police officer in fatal shooting 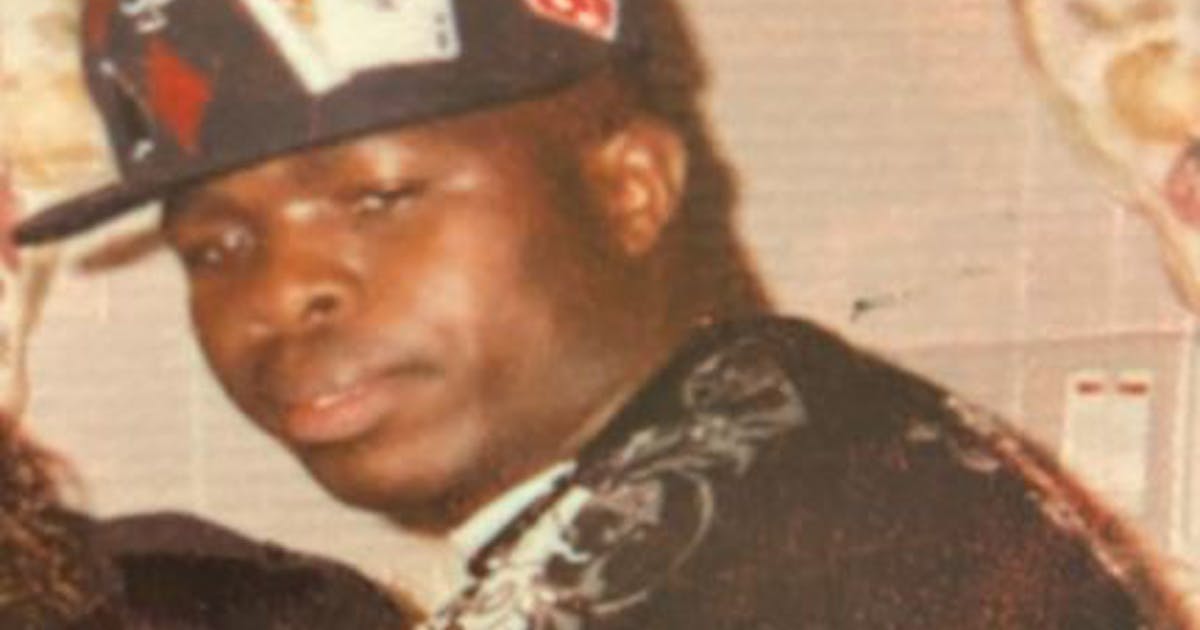 ROCHESTER — No charges will be filed against the Austin police officer in the fatal shooting of Kokou Christopher Fiafonou, 38, last December.

Olmsted County Attorney Mark Ostrem, whose office reviewed the case, wrote in a letter Monday to the Minnesota Bureau of Criminal Apprehension that the evidence doesn’t support criminal charges against officer Zachary Gast or any of the other officers involved in the shooting.

“In this case, the facts conclusively establish that officer Gast acted reasonably when choosing to employ deadly force,” Ostrem wrote.

The Mower County Attorney’s Office asked Olmsted County to review the case to avoid a conflict of interest.

Austin Police Chief David McKichan declined to comment and referred to a press release from the Austin Police Department announcing the decision.

Fiafonou died of multiple gunshot wounds around 9:30 p.m. Dec. 23 after a standoff with police that lasted more than 24 hours.

According to Ostrem’s letter, police responded to a call the afternoon of Dec. 22 over complaints of a man walking in traffic with a knife. Officers say they found Fiafonou holding a knife and tried to engage him, but Fiafonou retreated to a nearby apartment at the 1200 block of NW. 4th Avenue.

At the apartment, police tried to negotiate with Fiafonou over the next day, at times firing pepper gas and less-lethal munitions, but to no avail, Ostrem wrote.

Fiafonou walked to a Kwik Trip gas station the next night, where he confronted officers following him in the parking lot armed with a “long knife,” Ostrem said. His letter states Gast fired seven times at Fiafonou after repeatedly warning him to drop the knife, stop or get on the ground.

Though Austin police did not have body cameras at the time of the shooting, Ostrem wrote the video evidence collected from the store and squad cars “very clearly depicts the last few minutes of the encounter.”

Fiafonou was a native of the Togolese Republic and a husband and father, according to a GoFundMe page set up to help his family.

Michelle Gross, president of Minneapolis-based Communities United Against Police Brutality, told the Star Tribune in December that she had been in contact with Fiafonou’s family, who said Fiafonou was “a gentle soul who was having a mental health crisis. … He posed a threat to no one. He was praying and minding his own business. He prays all the time. He’s a man who’s a little bit different.”