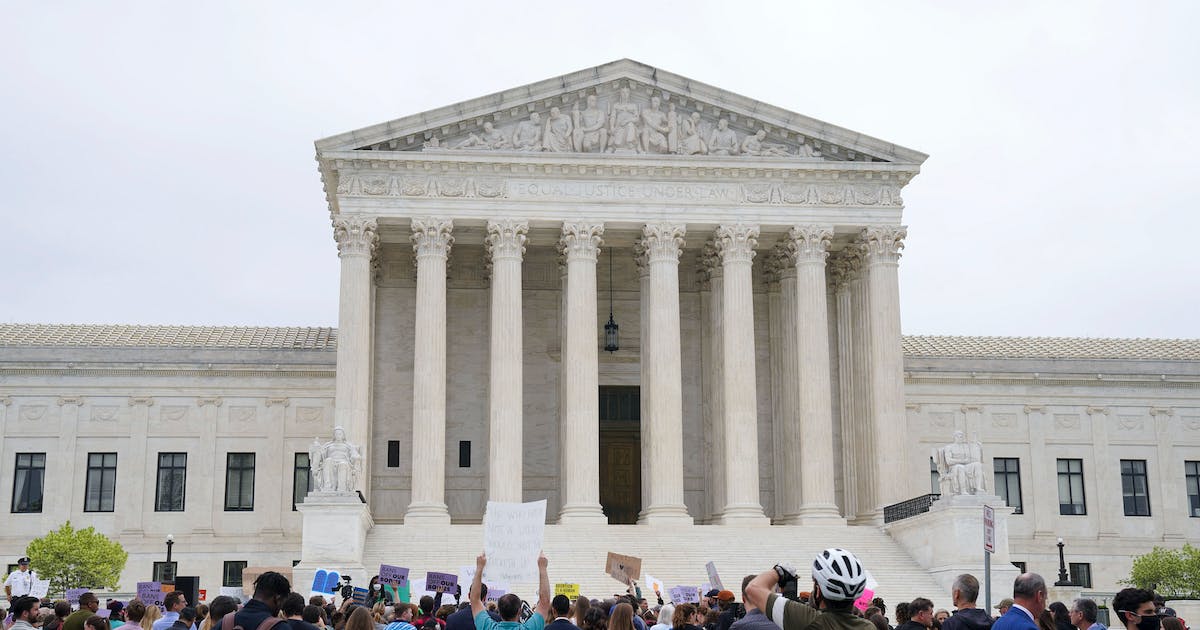 North Dakota’s only abortion clinic plans to move across the border to Minnesota if Roe v. Wade is overturned, as indicated in a leaked draft opinion from the U.S. Supreme Court.

Red River Women’s Clinic in Fargo has secured a new location in Moorhead and will continue providing abortions there if the high court overturns Roe and triggers a North Dakota law that would ban abortion in the state within 30 days, the director of the independent abortion provider said Friday.

“We are working diligently and tirelessly to be ready to provide services in Moorhead,” said Tammi Kromenaker, the clinic’s director. “My medical director and I feel confident there will be no disruption in services. It’s a different state. There are different rules, different regulations, different laws. We’ve been preparing for that.”

The clinic has been operating in Fargo for nearly a quarter-century and serves all of North Dakota, part of South Dakota and northwest Minnesota. While the private clinic also provides pregnancy testing, birth control and testing for sexually transmitted infections, it is primarily an abortion provider.

According to state data, the clinic performed 1,171 abortions in 2020. In the majority of those, patients listed North Dakota as their state of residence, but 276 of those patients resided in Minnesota.

Planned Parenthood North Central States — which operates 28 health centers in Minnesota, Iowa, Nebraska and the Dakotas and is not affiliated with the Fargo clinic — had previously stated that it would begin providing abortions in Moorhead if the Red River Women’s Clinic stops doing so after the Supreme Court releases its opinion.

“I want to be clear: abortion remains safe and legal in the United States, including in North Dakota,” Sarah Stoesz, president and CEO of Planned Parenthood North Central States, said in a statement, referring to current law until a Supreme Court opinion is official. “The leaked U.S. Supreme Court decision is a draft with no legal authority. It, however, confirms our worst fears may come true — that there will no longer be a federal right to abortion. Planned Parenthood is planning for this worst-case scenario to ensure we have the capacity to handle an influx of patients in the states across our region where abortion remains legal.

“If the Red River Women’s Clinic is unable to offer abortion services in Moorhead at that time, Planned Parenthood will step in to ensure that there is no break in access in our region.”

Moorhead’s mayor issued a statement about the potential move from Fargo to Moorhead, which could happen because Minnesota does not have the same “trigger law” as North Dakota.

“While I cannot speak to the thoughts of Moorhead residents as a whole, overall Moorhead is a welcoming community that embraces and respects diversity of thought,” Mayor Shelly Carlson said. “We know that we all do not and will not think alike on every issue, but for the most part our citizens strive to exist as one community.”

Some patients drive as long as six hours to get to the clinic in Fargo, Kromenaker said. If no clinics provide abortions in the Fargo-Moorhead area, those patients would have to drive another four hours to a Twin Cities abortion provider, Kromenaker said, putting abortion out of reach for many.

Though North Dakota law now allows abortion up to 20 weeks of pregnancy, for logistical reasons the Fargo clinic currently provides abortions up to 16 weeks and 6 days. That limit likely won’t change if the clinic moves to Moorhead, Kromenaker said.

Kromenaker was not releasing details about the site where the clinic would relocate. She said the clinic would “do absolutely everything in our power” to begin providing abortions in Moorhead within 30 days if the Supreme Court overturns Roe v. Wade, the 1973 decision that legalized abortion nationwide.

“Some days, I feel like we’ve got this — everything’s fine, everything will work out,” she said. “Other days the amount of work can seem daunting. Most independent clinics are the folks in the most hostile states, on the front lines, in the most perilous position. We have faced challenge after challenge in our state already. We just look at this as another challenge we are ready to overcome.”