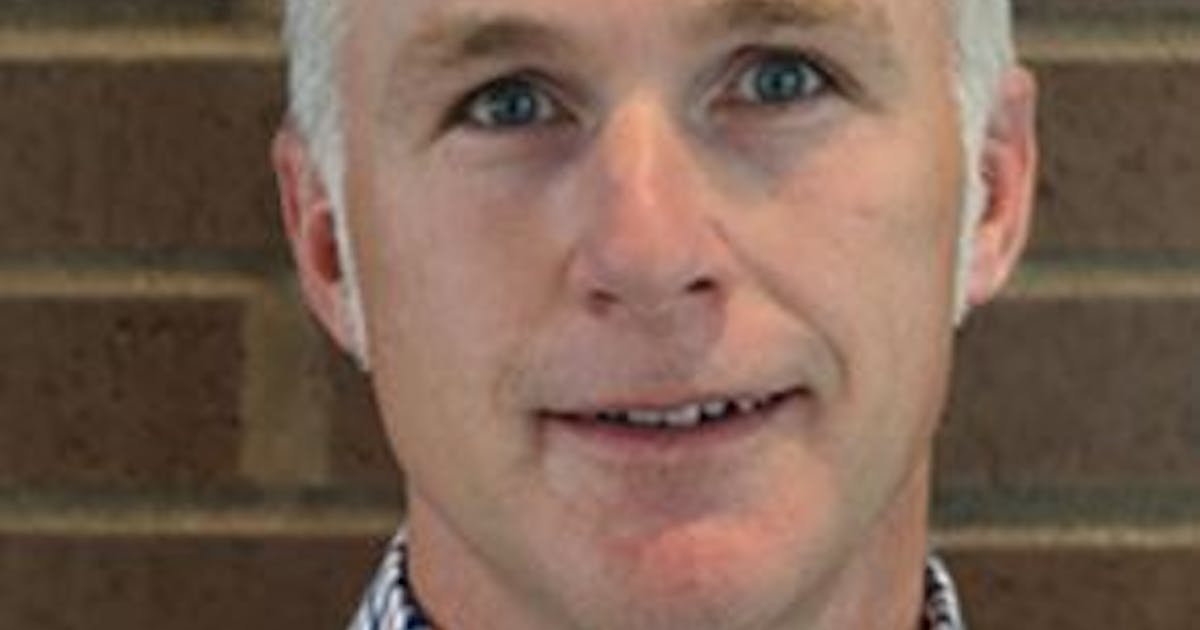 North St. Paul City Manager John Stark has resigned less than six months after starting the role — the second person in a year to leave the city’s top administrative job.

Stark cited extreme stress when he submitted his 30-day notice to the mayor and City Council on June 3.

“The demands of this job have taken an extreme toll on my health, well-being and family life that has exceeded my ability to sustain my role in the position of City Manager. I have concluded that this job is not the right ‘fit’ for me and it is likely that the position requires a City Manager with a different leadership and management style than I possess,” Stark wrote in a June 3 e-mail to staff.

Stark did not immediately respond to e-mailed questions on Monday.

Stark’s tenure was marked by a social media-related controversy, in which he shared with staff a link to a music video, co-produced by his son, that included a racial slur. Stark later apologized for the incident, saying he was unaware the offensive word had been used in the 27-minute long video posted on YouTube.

His resignation represents more turmoil for the city of 12,400. Stark’s predecessor, Scott Duddeck, resigned in June 2021 after a council member called for an outside investigation into city finances following Duddeck’s admission that the city was billed $2,400 for his family’s personal expenses.

“It’s just unfortunate we are here,” said Council Member Candy Petersen. “We are going back to to the search firm. There were other candidates.”

Stark was hired in December after a search by the outside firm David Drown & Associates and started the job in January. Stark came from the city of Richfield, where he served as the community development director. He also has worked for the city of Roseville.

On April 7, Stark shared a link to a music video created by his son and more than a dozen others as part of a fundraiser for St. Jude’s Medical Research Hospital. Stark shared the link as part of a regular staff update called “Thank you Thursday,” intended to acknowledge good work.

“If you’ll indulge me, here is a shout-out to my son from his proud dad,” Stark wrote. The video includes a montage of hip-hop and other songs illustrated with graphics and artwork.

Within 24 hours of sharing the video, Stark apologized to staff via e-mail.

“I had not noticed, but I have since learned,” that the song contained a racial slur. “Had I noticed that, I would not have shared the video,” Stark wrote. “Anyone who knows me knows that I am very concerned about racial justice, as is my son. He and I have both been involved in racial justice events during the past 2 years. I checked with my son on this and he said that the song was a collaboration of around sixteen people, the majority of whom were people of color.”

Stark apologized several times in the e-mail, writing, “Please know that I am truly sorry for sharing something offensive.”

“I know this organization has had a great deal of instability over the past few years, and I am very sorry to be exacerbating that situation,” Stark wrote. “You have many great leaders as department directors, and they will see that the day-to-day work of this organization continues to be excellent while the city finds a manager that better fits its needs and culture.”