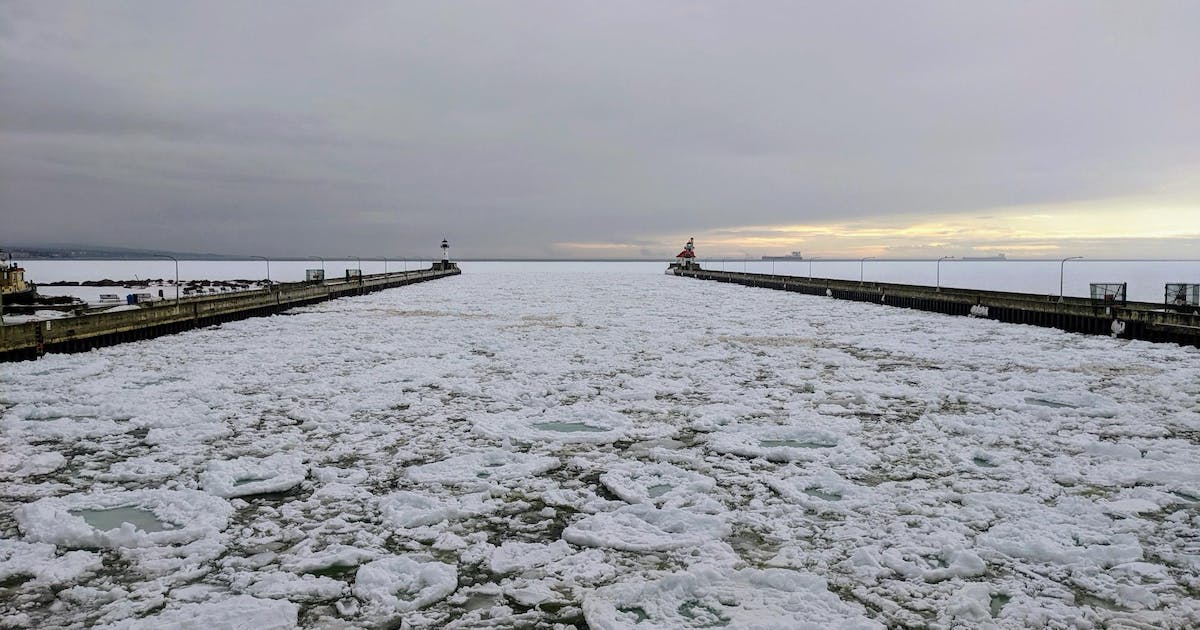 DULUTH — Not only does it snow in April, but the “spring” weather closed Duluth and North Shore schools Wednesday, made for slippery travel and triggered a days-long winter storm warning for some parts of the Arrowhead region.

Weather spotters reported a foot of snow in Murphy City, north of Finland, nearly 8 inches in Two Harbors and 6 inches in Duluth, according to Duluth’s National Weather Service.

A lot of that snow turned to inches of slushy water by mid-morning in Duluth where the storm hit a lull, but was expected to pick up again with rain and snow Wednesday night and into Thursday. Even more snow is expected in much of the Arrowhead region through Friday morning, and the weather service warns of power outages and flooding in low-lying areas.

While the storm system is a “strong and powerful” one, Ayd said, it’s certainly not uncommon for northern Minnesota.

The snowiest month on record in Duluth was April 2013, he said.