Oh spring, where art thou? Forecast hints it may not warm up until May 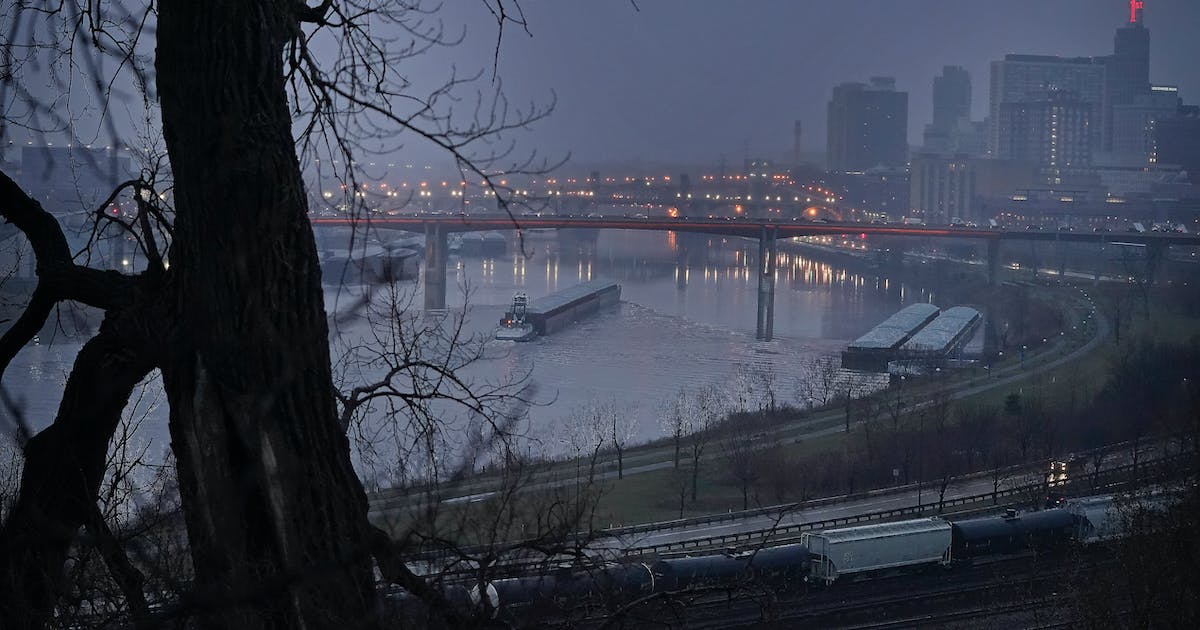 The calendar says late April, a time when Minnesotans should be shedding heavy jackets and seeing perennials poking through the soil. But the weather is stuck in a March-like pattern and the long run of cold, cloudy and snowy days may not break until May.

“It’s not the best news,” said Melissa Dye, a meteorologist with the National Weather Service in Chanhassen. “It seems like a really long drawn-out winter.”

April’s chill has been noticeable with temperatures running well below average on 16 of the first 20 days, and hitting above average only four times. The average high for Wednesday in the Twin Cities is 59 degrees.

It’s been gloomy, too, with clouds present on more days than not, according to Pete Boulay with the Minnesota State Climatology Office at the University of Minnesota.

But that is not unusual or close to record breaking, Boulay said. In fact, it’s becoming the norm.

“We have had these kinds of Aprils become more common in recent years,” he said. “April has a history of being cold and bringing wide swings of very nice or not nice spring-like weather.”

It could always be worse. Minnesota music icon Prince sang “Sometimes it Snows in April,” and measurable snow has fallen in the metro every April dating to 2012, Boulay said. In 2018, a “thunder blizzard” dumped 15.8 inches of snow in the Twin Cities from April 13 to 15 and before the month was over 26 inches of snow piled up. Snow has fallen 10 days so far this month, though only 1.6 inches has accumulated in the metro area, Boulay said.

Despite a few warm days — it will be more than 70 degrees Saturday — April is the fourth straight month featuring below average temperatures, Boulay said. The Climate Prediction Center predicts a 70% to 80% chance the cool and wet pattern will continue through the end of the month with only a 50-50 chance of normal temperatures during the first two weeks of May.

Warm weather lovers, don’t despair. Incredibly cold April’s are not a harbinger of a cool summer, Boulay said, pointing out that five weeks after the April dumping in 2018 the mercury soared to a record 100 degrees on Memorial Day.

“It can turn around quick,” Boulay said. “Spring will get here and that is a promise.”

And while we wait, Boulay said there is one upside to the persistent cold.

“We are delaying the emergence of dandelions and crab grass,” he said.