One dead, one injured in shootings outside St. Paul convenience store 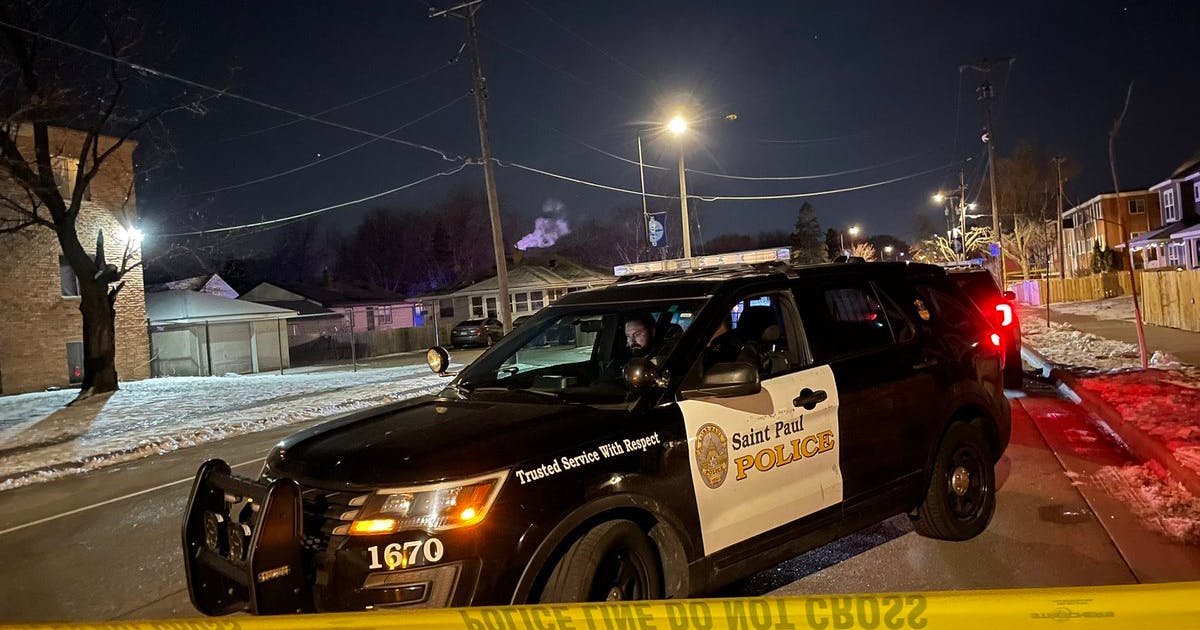 A man was killed and another found injured in a vehicle Thursday night after they were shot outside a convenience store in St. Paul’s North End neighborhood, police said.

Officers were called to the 400 block of W. Maryland Avenue about 9:15 p.m. When they arrived, they found the men, both believed to be in their 20s.

The dead man was found lying in the street, police said in a statement early Friday. Police said it was the city’s 12th homicide of the year. The other man was rushed to Regions Hospital, where he underwent surgery. His condition was unknown early Friday.

As of Friday morning, no arrests have been made. Anyone with information is asked to call 651-266-5650. The Ramsey County medical examiner will release the name of the dead man and determine his cause of death.