Owner wants to give away his small-town Minnesota newspaper 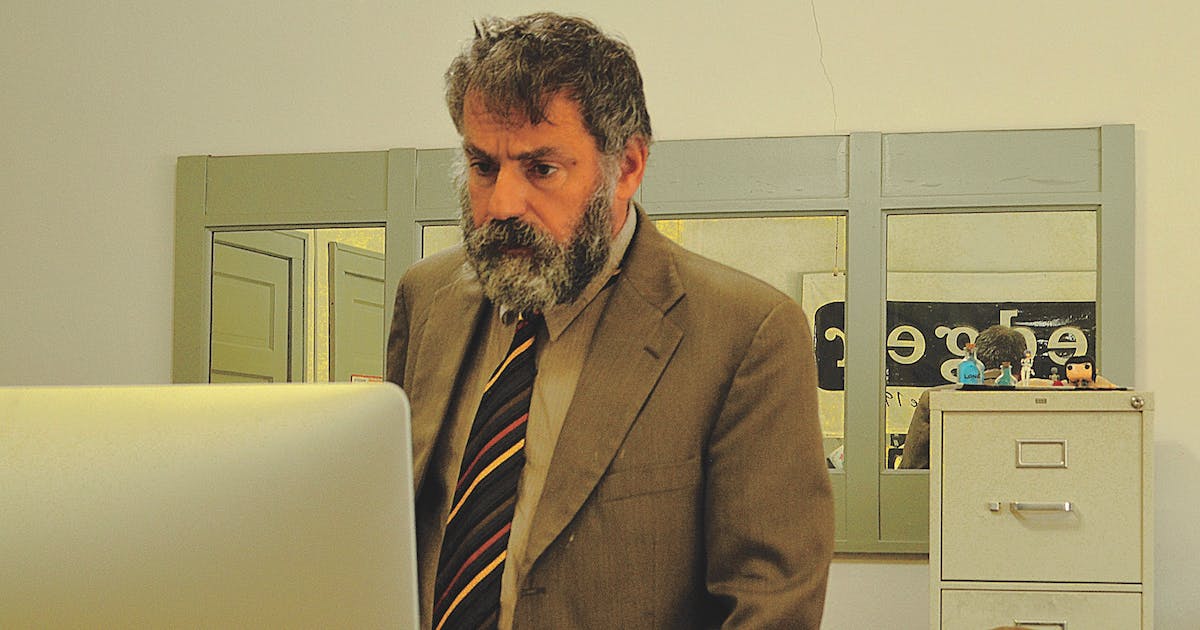 Lee Zion is heading to Ukraine to fight against Russian invaders.

But before he goes, he’s got one task to complete: giving away the weekly newspaper he owns in Lafayette, Minn., a town of about 500 residents in Nicollet County near New Ulm.

That’s right. Zion is offering to make a gift of the Lafayette Nicollet Ledger. With about 500 subscribers, the paper is profitable, Zion said, and has no debt.

It sounds like a sweet deal, but it’s no gravy train, he cautioned.

“To put out a good newspaper, they have to do what I do,” Zion said. “And that is, do everything myself with only a handful of [freelancers], and work seven days a week and never take time off.”

After decades in journalism, Zion, 54, bought the Ledger four years ago for $35,000. The Brooklyn, N.Y., native had worked at newspapers from coast to coast, rarely staying in one job for more than a few years because, he said, “I have an abrasive personality.”

Before Russia invaded in February, Zion didn’t really care all that much about Ukraine. But he did care about the bandura, a stringed instrument that’s considered the national instrument of Ukraine.

“It’s a gorgeous instrument. I thought, someday I’m going to buy one,” Zion said. “And Russians murdered people just for the crime of playing it.

“Sounds silly, but at the same time, it’s so silly that it’s evil.”

Zion decided he needed to go to Ukraine, to help in any way he could. But how could he find out what to do, where to go, how to make the journey? Again, it was the bandura that guided him.

“The first thing I did was look on the internet,” he said. “There’s a chorus in Toronto that plays the bandura. I thought, they’re Ukrainian, they’re hardcore. Certainly they can tell me who to call.”

The bandurists advised him to get in touch with the Ukrainian embassy in Chicago. He began to map out a plan: a flight to Warsaw, then a train to Ukraine. He plans to put himself at the disposal of anyone who needs him.

“Maybe they’ll put me into news, because that’s what I’ve been doing my whole adult life.”

Meanwhile, he put his newspaper up for sale. There were a few tire-kickers but no serious offers. So he decided to give it away. Last month, the Ledger ran an ad with his offer.

The owner, it said, “wants to leave the paper in good hands. To get this newspaper, entirely free of charge, the next owner must show that he or she has the knowledge, experience and the drive to take on the challenge.” The Ledger, the ad continued, is “small circulation but financially solvent, read by people who are proud of their kids and proud of their hometown.”

Zion said he’s had a few inquiries and just last week met with a prospective owner. But he stressed that the most important thing, to him, is helping Ukraine. Passing on the newspaper is just something he needs to do to make that possible.

Zion isn’t married and has no children. Loved ones in his life — his father, his brother, some women he’s been seriously involved with — were initially skeptical of his plans, he said, but they’ve gradually come around.

So far, he said, about 7,000 Americans and Canadians are in Ukraine, helping the resistance. He hopes to inspire more to join in.