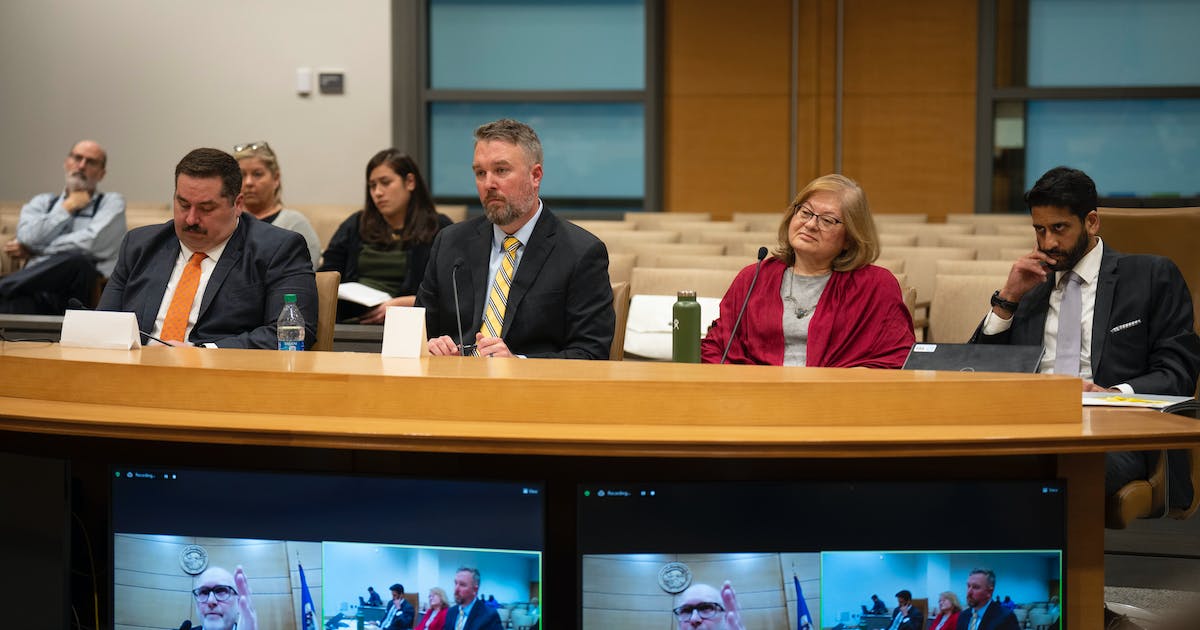 The Minnesota Department of Education improperly rushed to terminate its relationship with a St. Paul nonprofit after the organization’s name appeared in FBI search warrants as part of a probe into possible federal nutrition fraud, according to an appeals panel.

The panel said department leaders failed to give Partners in Nutrition proper notice and a chance to fix any perceived problems before suspending its funding in January and moving to boot the nonprofit from two federally funded meals programs to feed poor children.

Partners in Nutrition, which operates as Partners in Quality Care, is one of three organizations that state regulators forced to curtail operations in the wake of the federal government’s raids on the now-defunct St. Anthony nonprofit Feeding Our Future and some of its prime contractors Jan. 20.

The ruling will have little immediate effect since the Education Department, in separate actions, also has moved to deny 259 of 296 reimbursement claims the nonprofit has filed for November and December, leading many of Partners in Nutrition’s contractors to leave the organization, according to attorney Mark Weinhardt, who represents the nonprofit. He said a hearing will be held later this month on the nonprofit’s appeal of those claims.

“While Partners In Quality Care is thrilled with the appeals panel’s ruling today, this sadly appears to be just round one,” Weinhardt said in a written response to questions.

Weinhardt said “only a handful” of the organization’s after-school meal sites have been able to continue operations.

Education Department leaders declined to say whether they would restore funding to Partners in Nutrition or answer other questions about the ruling.

The department “has only just received the Panel’s decision and is currently reviewing it and discussing next steps,” spokeswoman Mamisoa Knutson said in a written response to questions.

In the warrants, FBI agents claimed at least $48 million had been misappropriated from federal meals programs in Minnesota by people who inflated the number of children receiving food. So far, no one has been criminally charged with fraud related to the ongoing investigation.

In February, Partners in Nutrition Executive Director Kara Lomen said in a statement that the organization immediately cut ties with the vendors named in the warrants.

But lawyers for the nonprofit said the search warrants prove nothing and were being used to help the Education Department deal with the “embarrassment” of being duped by other meal providers caught up in the massive federal investigation.

The Education Department “is in a position of tremendous embarrassment based on what was unsealed in these search warrant affidavits,” Weinhardt said. “And out of that embarrassment, they have acted in haste. And in acting in haste, they have not followed the rules.”

The three-member appeals panel, including a deputy commissioner, at least partly agreed with Weinhardt.

The panel ordered the Education Department to “re-assess the matter” in accordance with federal rules. The panel noted that Partners in Nutrition’s leaders argued that they “did not knowingly partake in any wrongdoing,” but it said that a determination of whether the organization is currently out of compliance with federal rules must be made by the department.

At the April hearing, state attorneys argued that the nonprofit sought reimbursement for a “significant number of meals” that did not meet federal requirements and failed to accurately report the number of children who received free meals every day, among other violations.

“If [MDE] believed that these serious deficiencies had occurred, it should have followed the regulatory provisions for providing notice and an opportunity to take corrective action,” the panel said.