Peggy Bellecourt, a leader of the American Indian Movement for Indigenous civil rights, dies at 78 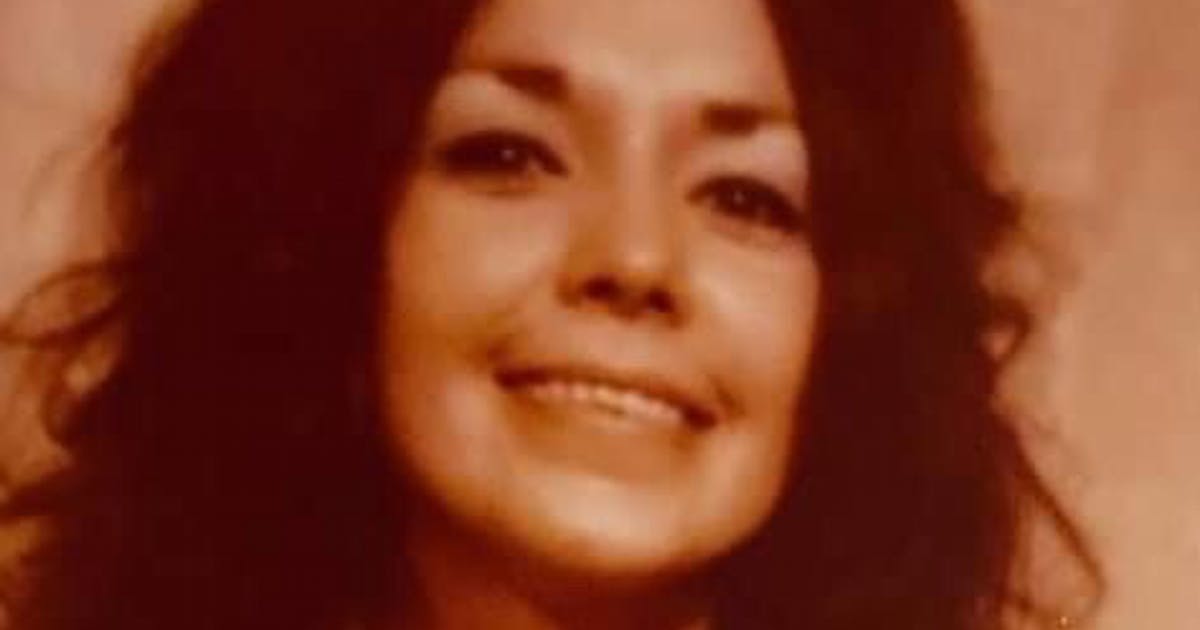 Peggy Bellecourt, a leader of the American Indian Movement for Indigenous civil rights, died March 16 after having health issues for years. She was 78.

Bellecourt co-founded the movement in 1968 with a small group that included her husband, Clyde Bellecourt, who died of cancer Jan. 11 at age 85. The two were married for 56 years.

“When I think back on my life with Peggy Sue Holmes,” Clyde Bellecourt wrote in his 2016 autobiography dedicated to his wife, “it is really inseparable from the Movement. Our relationship grew as the Movement did; her strength and support made my work in the Movement possible.”

“My whole family sacrificed for all the other Indigenous families out there who have seen so much suffering and separation, and I’m so proud of them,” he wrote. “As a family, we helped restore Indian family life.”

The two married in 1965 and had five children. Susan, their first-born daughter, was with her mother when she died, along with other family members.

She remembers her mother as a kind, caring ogichidaakwe, meaning warrior woman in Ojibwe. “I could call my mom about anything,” she said. “If it was a sad moment or a happy moment, she was my go-to. She was not only my mother, but she was my best friend.”

When reflecting on a lesson she learned from her mother, she recalled: “You take care of your family.”

“She had told me that her mother always said that once you become a parent, that becomes your first priority above anything else,” Susan Bellecourt said.

Peggy Bellecourt achieved that while never stepping away from supporting Indigenous communities, her daughter said.

“The passing of Peggy Bellecourt is an immense loss to a community that is still grieving the passing of her husband, Clyde,” Lt. Gov. Peggy Flanagan, a member of the White Earth Band of Ojibwe, said in a statement.

“She was a loving mother, grandmother, and great-grandmother, a proud Anishinaabekwe, a beloved member of the community, and a true light in many lives. She will be greatly missed, and our hearts are with her family.”

Anishinaabekwe is Ojibwe for “Ojibwe woman.”

The year after co-founding AIM, the Bellecourts launched the Minneapolis-based Legal Rights Center to serve low-income clients in criminal cases. Around that time, Peggy Bellecourt was serving as an officer at the American Indian Citizen’s Community Center, a social service nonprofit.

In the ’80s, she and Elaine Stately, another AIM leader, established the food shelf at the Little Earth subsidized housing complex to provide groceries to families.

Bellecourt was born Peggy Hakida on March 7, 1944. Her mother, Florence Holmes, was Ojibwe; her father, Isamu Hakida, was Japanese American. Her parents separated when Peggy Bellecourt was a baby in order to protect her from being sent to the internment camps where the United States had begun sending people of Japanese heritage after the bombing of Pearl Harbor. Her mother then renamed her Peggy Sue Holmes. This family history is detailed in a chapter of Clyde Bellecourt’s autobiography “The Thunder Before the Storm.”