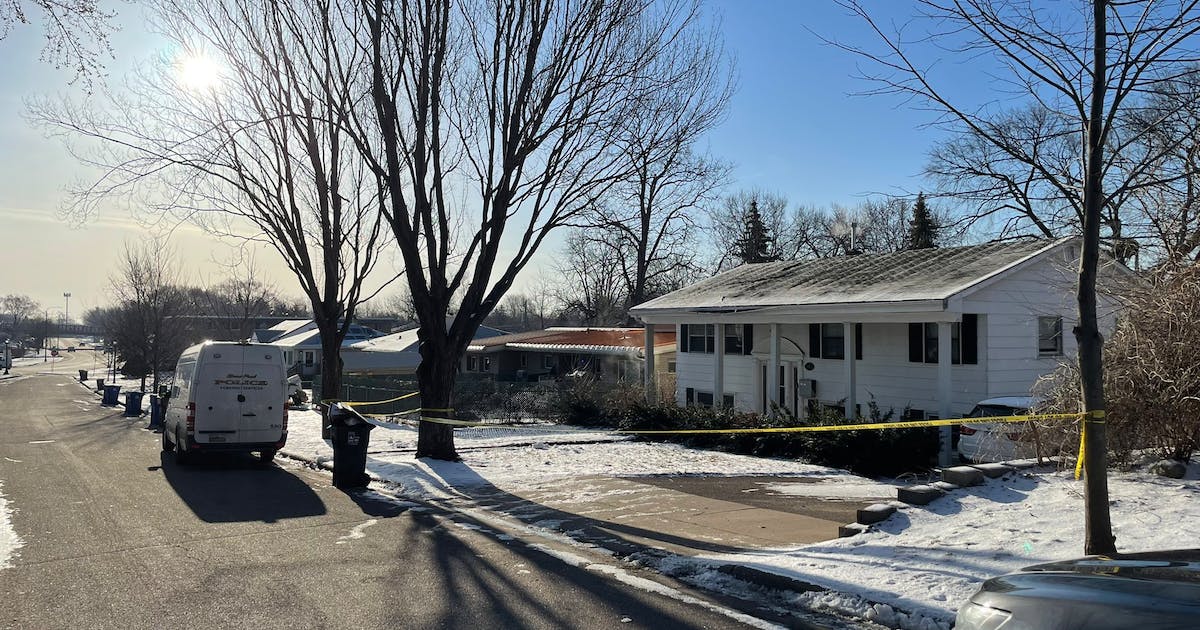 St. Paul police are investigating two homicides that happened less than 12 hours apart, including one involving a home invasion.

A man in his 30s was shot while breaking into a residence on the 1200 block of Hewitt Avenue in the Hamline-Midway neighborhood about 1:40 a.m. Friday. After the shooting, a resident who lived there was waiting for officers outside and told them the man kicked in his front door, entered the home and threatened his daughter, with whom the intruder had a relationship, according to a statement from St. Paul police.

The deceased man had been shot multiple times inside the residence, where paramedics declared him dead, said police spokesman Steve Linders.

Police did not release the dead man’s name. Linders said the resident, a 56-year-old man, was brought to police headquarters and was questioned and released.

The death, the city’s 13th homicide of year, came just hours after a man was fatally shot and a second man injured outside the Maryland Supermarket in the city’s North End.

Officers arrived on the 400 block of W. Maryland Avenue about 9:15 p.m. Thursday after getting multiple 911 calls about shots fired. They found two men believed to be in their 20s suffering from gunshot wounds, Linders said.

One of the victims was lying in the street and another was in a vehicle a short distance away, Linders said.

Officers rendered aid to both victims until paramedics arrived. The man found in the street was pronounced dead at the scene. The Ramsey County Medical Examiner’s Office identified him as Dion Lamarr Ford Jr., 21, of St. Paul.

The victim found in the vehicle was taken to Regions Hospital and rushed into surgery. He was in critical but stable condition Friday afternoon, Linders said.

Police are continuing to investigate.