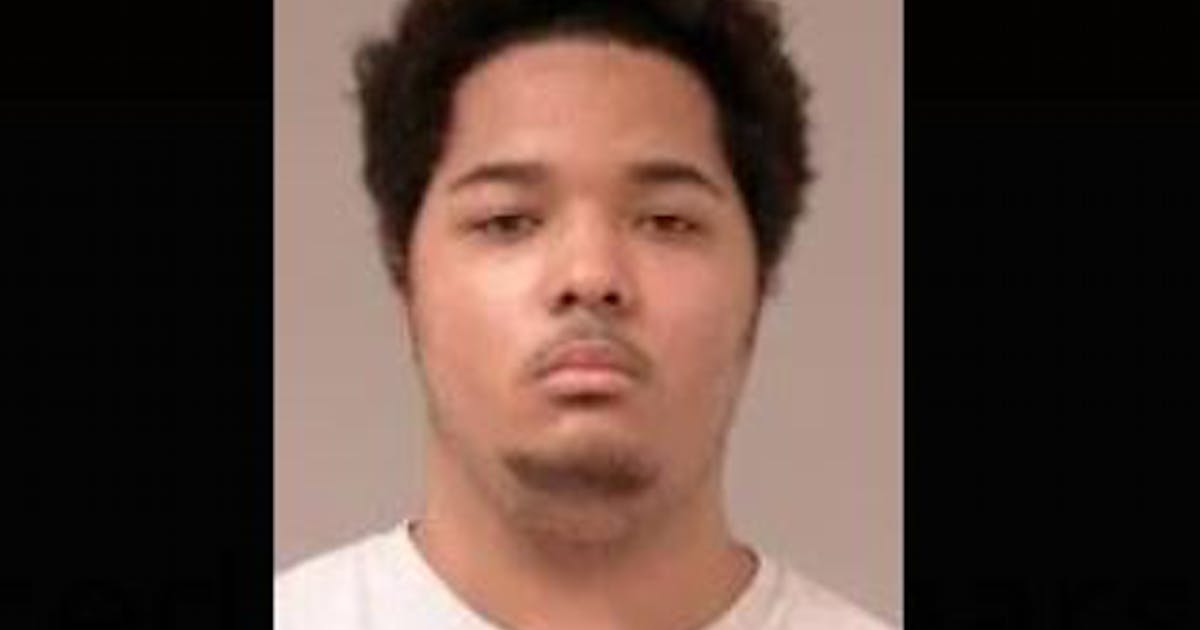 A Prior Lake man has received a 28-year sentence for his role in the killing of a 16-year-old boy during a drug deal outside a Target store in Savage more than two years ago.

Braylen J. Miller, 19, was sentenced Tuesday in Scott County District Court after pleading guilty in connection with the death of Samuel A. Keezer, of Burnsville, who was shot in the store parking lot on Hwy. 13 and died two days later at HCMC.

With credit for time spent in jail since his arrest more than two years ago, Miller is expected to serve roughly 17 1⁄3 years of his sentence in prison and the balance on supervised release.

Prosecutors said that Keezer was shot by Miller’s father, Taran C. Miller, 44, of Prior Lake, who died in December 2020 while being in pandemic-related quarantine in the Scott County jail, where he was being held on a first-degree murder charge.

Braylen Miller’s mother, 45-year-old TanyaMarie Miller, pleaded guilty with aiding an offender after the fact and in November 2020 was given a four-year sentence. She’s expected to leave prison in November and serve the rest of her time on supervised release.

Taran Miller shot Keezer because he believed the teen was going to take marijuana without paying during the drug deal on Feb. 28, 2020, according to the charges filed Thursday.

According to the charges:

Surveillance video showed Keezer getting into a vehicle, which was leaving the parking lot when Keezer fell or was pushed out.

Police learned Keezer had been communicating with another teenager over Snapchat to buy marijuana, and the two agreed to meet in the Target lot.

Someone with Keezer that day told police he planned to take the marijuana without paying and described the vehicle Keezer got into when he was shot. The vehicle matched a general description of one owned by the Millers, and officers began preparing a search warrant for the family’s home and garages.

Before the searches, they saw a 16-year-old Braylen Miller running with a purse near his house. He was arrested and told police he uses Snapchat to sell marijuana, and that Keezer contacted him to buy some.

While in the front seat of the Millers’ vehicle outside Target, Keezer refused to close the door. Taran Miller then shot the teen in the head and pushed him out of the vehicle.

He got rid of the bullet casing in the vehicle and went with his wife to give the gun to his sister-in-law in Mankato. Police searched the home and found the gun.