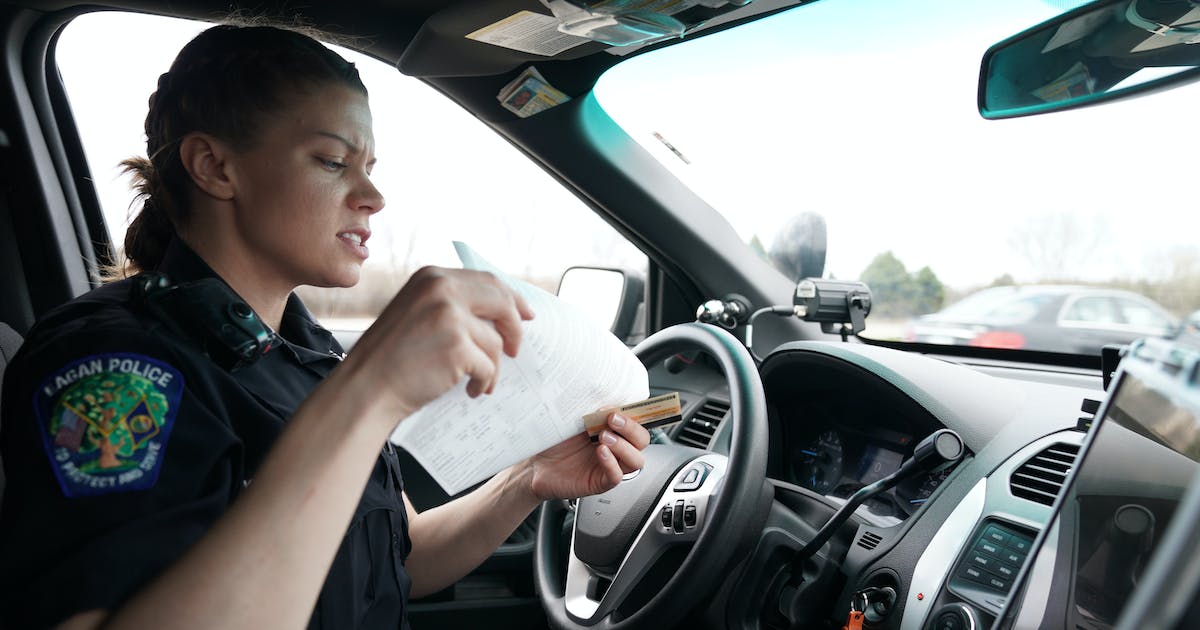 Law enforcement has a message for drivers, again: Put down the phones and electronic devices while behind the wheel.

For the next 30 days, police and state troopers in Minnesota and several other states will be watching for distracted drivers and will be issuing warnings and tickets as part of an enforcement and education campaign that coincides with April’s National Distracted Driving Awareness month.

Minnesota passed a hands-free law, which forbids drivers from holding a phone in their hand, in 2019 and it has had a positive effect, said Mike Hanson, director of the state’s Office of Traffic Safety. Deaths (26) and serious injuries (101) resulting from crashes in which distraction was a factor fell to a four-year low last year, according to the Department of Public Safety.

But still “there are far too many drivers engaged with electronic devices,” Hanson said. “It’s inappropriate and unlawful. No message is so critical that it’s worth putting lives at risk.”

In the past in Minnesota, officers have been positioned in school buses and utility trucks to better spot offenders.

“It’s not like we try to lay in the weeds, but we are positioned better to observe violations,” Hanson said. “We have creative law enforcement with creative platforms.”

Previous enforcement efforts have lasted between a few days to a few weeks, but this year’s effort will run an entire month.

“Campaigns are a proven strategy to change behavior for the better,” Hanson said, noting that distracted driving still accounts for one in nine crashes in Minnesota. “It’s why we extended it out.”

Under Minnesota’s hands-free law, motorists can use voice commands or single-touch activation without holding the phone to make calls, text, listen to music or podcasts, and get directions. Accessing the internet, posting to social media, streaming videos and reading or composing e-mails while behind the wheel are illegal, even in hands-free mode.

The first offense comes with a fine of $100, jumping to $300 for subsequent offenses with court costs tacked on.

That has some drivers coming up with surreptitious ways to skirt the law, Hanson said. Troopers have seen motorists hiding phones behind gloves, leaning them against steering wheels or placing them on their lap where devices are not easily seen by police.

“It’s a deliberate and dangerous practice,” Hanson said. “It’s part of the reason we need campaigns like this.”

Cellphones and drivers interacting with in-vehicle entertainment systems are often at the forefront in distracted driving incidents, the National Safety Council said. But other distractions, such as driving with dogs on their laps, eating, applying makeup and brushing teeth also contribute to distracted driving crashes, Hanson said.

“Little things are so important, and paying attention is one of those things,” Hanson said. “We need people to recommit and focus on being a good smart driver.”