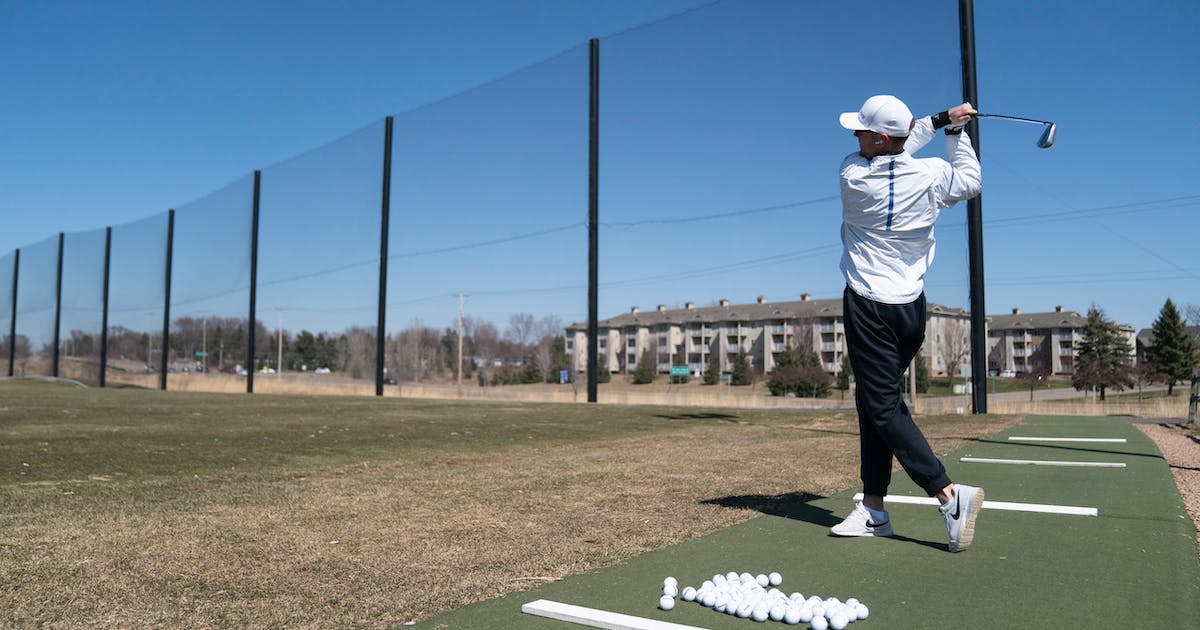 Maplewood leaders said they simply don’t have the green to buy the 88 acres of greens and fairways that make up the now-shuttered Ponds at Battle Creek golf course.

Ramsey County offered to sell the golf course to Maplewood after closing it last fall. The county declined the city’s request to reopen the golf course this spring amid talks, said Maplewood Mayor Marylee Abrams, so the future of the 88-acre parcel remains in limbo.

“The County came to Maplewood on Feb. 3 and basically offered to sell us the Ponds golf course,” Abrams said. “Unfortunately we didn’t budget to buy a golf course nor do we have the staff or expertise to manage the golf course. A golf course is off the table at this point.”

Ramsey County closed the 9-hole course last September. It was the worst performing of its five courses and was losing money before the COVID-19 pandemic reignited interest in the sport. The decision to shutter the course and potentially redevelop it has stirred intense debate in the community with some arguing it should remain a golf destination. Others said it should be preserved as green space, while another faction said developing affordable housing should be a top priority.

Maplewood leaders have discussed the possible land deal in several closed sessions. Abrams said city staff and the council will discuss the future of the Ponds at a public workshop May 23.

“This is really important property that is of high environmental value,” Abrams said. “This is a legacy property in our community.”

Ramsey County spokeswoman Allison Winters said the county has had dialogue with Maplewood about the golf course and another 77-acre vacant parcel just north of a county corrections facility.

“While we speak with Maplewood, we also continue to evaluate both north and south parcels for future development, but we do not have any active solicitations,” Winters said.

She confirmed the county will not open or maintain it as a golf course but rather will secure and maintain the property “consistent with our practices at other vacant county-owned properties.” Winters said the county’s 2022 budget does not include funding or staffing for the golf course.

Abrams said neighbors are concerned about the property sliding into disrepair. She said that will be part of the workshop discussion.

The county board voted to establish the golf course in 2001 on county corrections property as an innovative work program for inmates serving time at the nearby county workhouse.

The county announced plans to close the course in 2019 citing operating losses and the county’s four other golf courses. It quickly become the latest battleground between conservationists clamoring to preserve green space and county leaders who have it earmarked for redevelopment with an eye toward affordable housing.

Golf enthusiasts lobbied to keep it open, and the nonprofit Friends of the Parks and Trails of St. Paul and Ramsey County argued the course should be preserved under a 1994 county charter amendment that requires parkland lost to development be replaced.

The county says the record is clear: The Ponds is not technically parkland because it’s built on corrections property.

The possible development of the nearby 77-acre parcel just north of the workhouse has also sparked controversy with environmental groups lobbying to maintain the property as prairie for endangered nesting grassland birds.