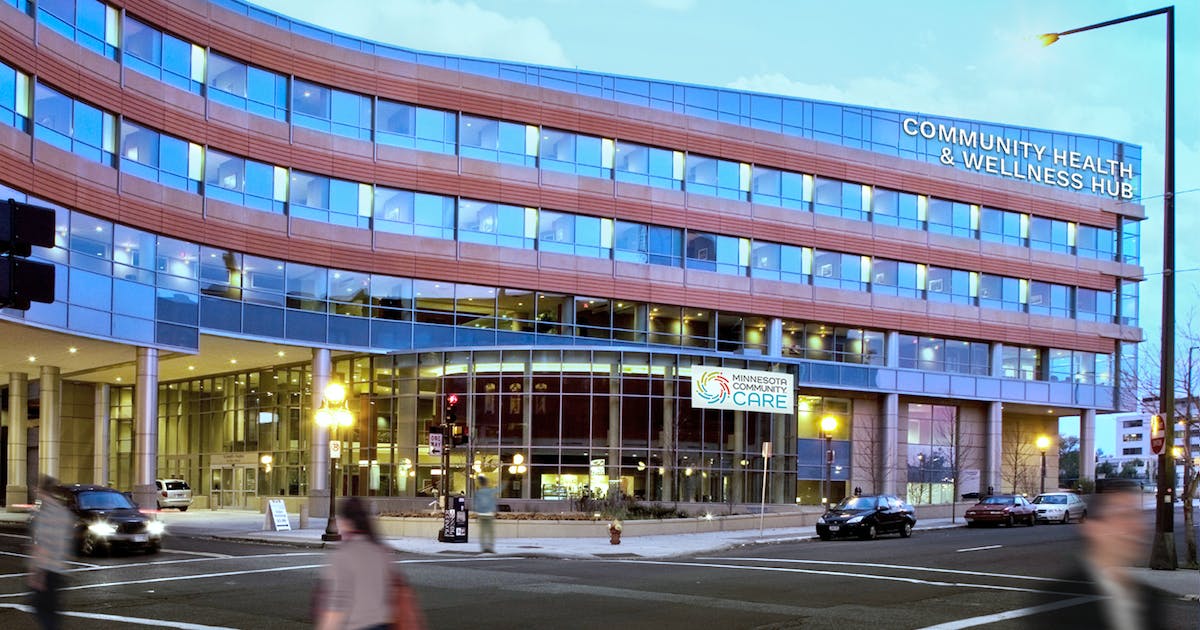 Ramsey County leaders are pushing back on Fairview Health Services’ plans to close its inpatient mental health unit in downtown St. Paul, saying fewer beds “will lead to individuals being sent back out onto the street without adequate access to treatment.”

Ramsey County Attorney John Choi, Sheriff Bob Fletcher and Board Chair Trista MatasCastillo, joined by St. Paul Police Chief Todd Axtell, say they have too many unanswered questions about Fairview’s plans to close the unit at St. Joseph’s Hospital by July and build a new facility in 2023. They fear an interruption in services for “vulnerable community members” in the interim.

“We … ask that you suspend any closure plans until an adequate plan is in place to provide for the safety and well-being of individuals with mental health symptoms and the community,” according to the two-page letter addressed to Fairview President and CEO James Hereford.

Last year, Fairview Health Services announced the state’s oldest hospital would be converted into a community wellness and health equity center. As part of that transition, its inpatient mental health and addiction units would be closed. St. Joseph’s is licensed for 87 mental health beds but currently has staff for 40.

Fairview officials said they were blindsided by the letter after dozens of productive and transparent meetings with county and city leaders around their plans at both St. Joseph’s and Bethesda. Fairview said they are investing and innovating in the east metro, which will ultimately result in an increase in mental health and addiction beds in St. Paul.

“We appreciate that the closure of St. Joseph’s Hospital is a significant change for the St. Paul community. Even so, we believe it is opening the door for innovative solutions to solve some of our community’s most pressing health crises,” said Fairview spokeswoman Aimee Jordan.

But local officials who penned the letter say they’re worried about a lack of east metro services in the interim as well as “concerning and unanswered questions” about how future services will be delivered, including “if there are limitations on admittance” based on insurance and the ability to pay.

Law enforcement across the county rely on inpatient mental health beds for 72-hour emergency holds for individuals who are mentally ill, chemically dependent and pose a danger to self or others if not immediately detained. Those beds are also used for longer term treatment and commitments.

Along with those at St. Joseph’s, there are about 120 mental health beds at Regions Hospital in St. Paul.

“As partners who encounter those with mental illness daily in our community, our law enforcement and correctional officers and civil commitment attorneys struggle to meet the safety and legal needs of those in crisis as well as the community,” according to the letter. “Having a local and stable mental health care facility partnership is critical to our success in managing these challenging and dynamic needs.”

Fairview leaders in late 2019 had targeted St. Joseph’s and Bethesda for closure, citing millions in annual losses. Fairview officials said the plan is for health services to remain at both campuses and they are moving quickly to get legislative approvals needed to start construction at the Bethesda site.

“We are urgently working to bring the new mental health hospital online,” Jordan said. “We are eager to start development of the new hospital quickly after approval, and as soon as this summer. We are hopeful the new hospital could be operational in 2023.”