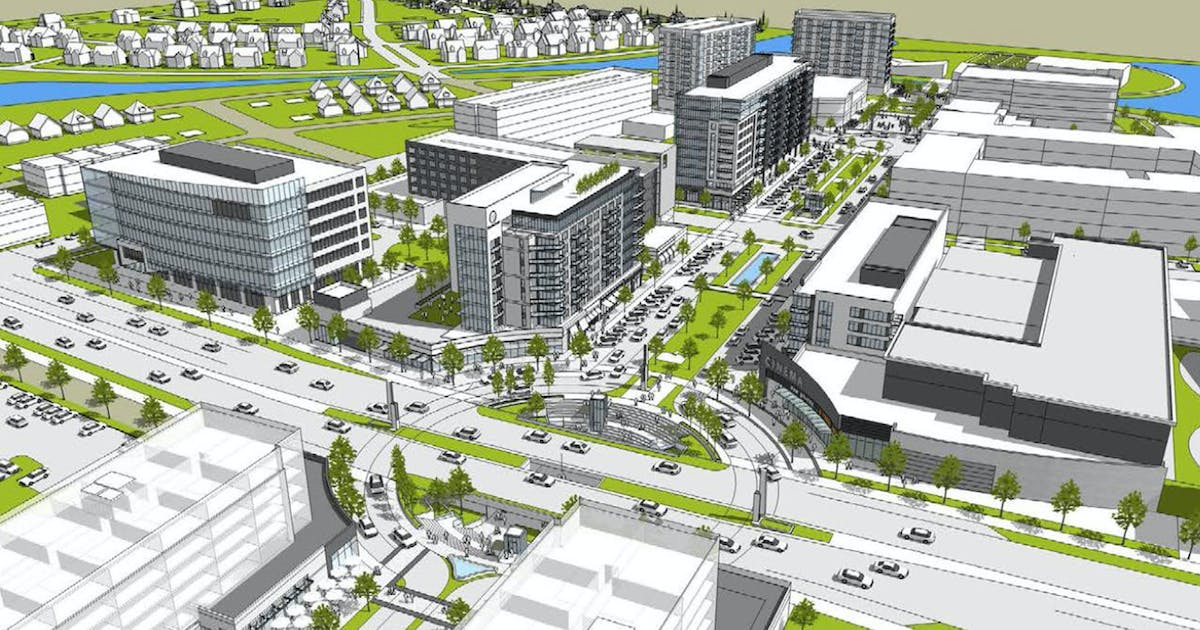 Ramsey County leaders rejected the city of Arden Hills’ latest proposal for the former Twin Cities Army Ammunition Plant, throwing the future of the 427-acre site into limbo once again as officials remain at odds over redevelopment plans.

In a letter Thursday, members of the Ramsey County Board said an agreement presented by Arden Hills and master developer Alatus last month does not fully align with the county’s economic, environmental and equity goals.

“We are ready and willing to partner with the city to move this transformative development forward, but only if we have a true partnership aligned on our shared goals,” said the letter, which was addressed to the Arden Hills Mayor David Grant and the City Council.

For years, gridlock between the two levels of government has prevented work on the site, which was rebranded as the Rice Creek Commons. Ramsey County spent $40 million to purchase and clean the former Superfund site, which is now its largest shovel-ready tract of land.

Density remains the biggest sticking point. Arden Hills, the city of 10,000 where the property is located, proposed building 1,460 housing units. The county wants as many as 2,500 homes — which they say will be necessary to recoup the $100 million total that they estimate will be spent on the development.

“Increasing density would improve the project’s financial fundamentals, meet our community’s need for market-rate and affordable housing and help us achieve our goals for environmental stewardship and job creation,” the letter said.

In a statement Thursday, Grant responded saying the city has done its part by reaching an agreement with Alatus.

Arden Hills’ latest proposal would have included 326 affordable units, more than half of which would be rented at 50 and 60% of the area median income (AMI) for Ramsey County. Roughly 65 affordable units would be occupied by their owners.

In their letter, Ramsey County Board members said they would like to focus on creating more 30% AMI units that are integrated with market-rate units (instead of being concentrated in a few buildings as Arden Hills has proposed).

Arden Hills also agreed to $17 million in tax-increment financing for Alatus in exchange for infrastructure investments from the developer. The county pushed back on this, saying it is not fiscally sustainable or fair to county taxpayers.

Ramsey County Commissioner Nicole Frethem, who represents the area, said projects in other parts of the metro — notably, the Amber Fields development in Rosemount — have proved that development can be done without changing a suburb’s feel or increasing traffic.

“It definitely seems like we’re at an impasse,” said Frethem, who inherited the issue when she took office in 2019. “There’s so much bad blood from how long this has gone on and mistrust from the parties on both sides.”

After years of failed negotiations, Ramsey County leaders sued in 2019, asking the court to end a legal agreement that gives the city substantial control over how the site is development.

A judge sided with Arden Hills, ruling that the power-sharing agreement remains valid through its stated end-date in 2038.

“I don’t want to wait that long,” Frethem said. “I hope we can get to a point where it’s clear what can be done, but I just don’t know.”