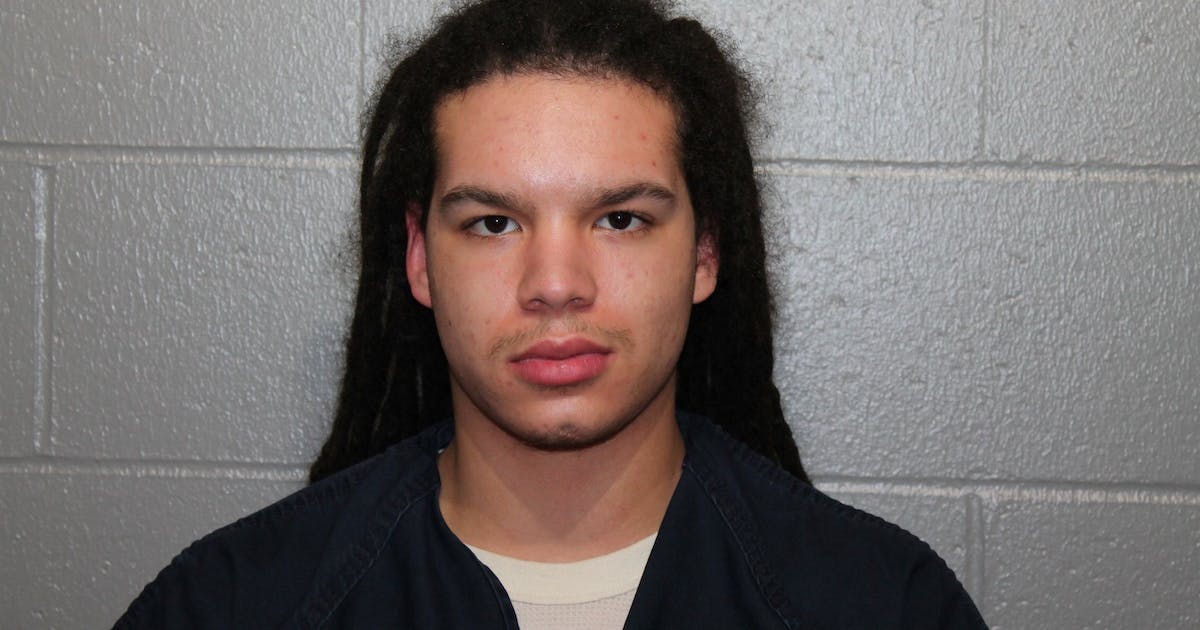 ROCHESTER — A Red Wing man pleaded guilty Monday in Goodhue County District Court for his role in selling fentanyl-laced pills to a 16-year-old girl who later overdosed and died.

Marrison was taken into custody without bail. A sentencing date is set for July 15.

According to court records, Red Wing police responded to a call shortly before 3 p.m. Sept. 6, 2021, inside a home at the 100 block of Vincent Avenue where they found a 16-year-old girl overdosing. The girl died at the scene at about 3:20 despite receiving Narcan from Red Wing firefighters to counter the overdose.

An autopsy determined she died of “acute fentanyl toxicity.”

Witnesses told police the girl had purchased blue pills from Montre King, later identified as Marrison, over several days prior to her death. One witness said users knew the pills, labeled as Percocets, were laced with fentanyl.

Investigators tested and later confirmed one such pill had fentanyl.

Officers found social media profiles for Montre King and eventually tied them to Marrison, who admitted selling pills to the teen. A court complaint shows investigators asked whether the teen’s death weighed on his conscience, and he responded it scared him and he felt bad.