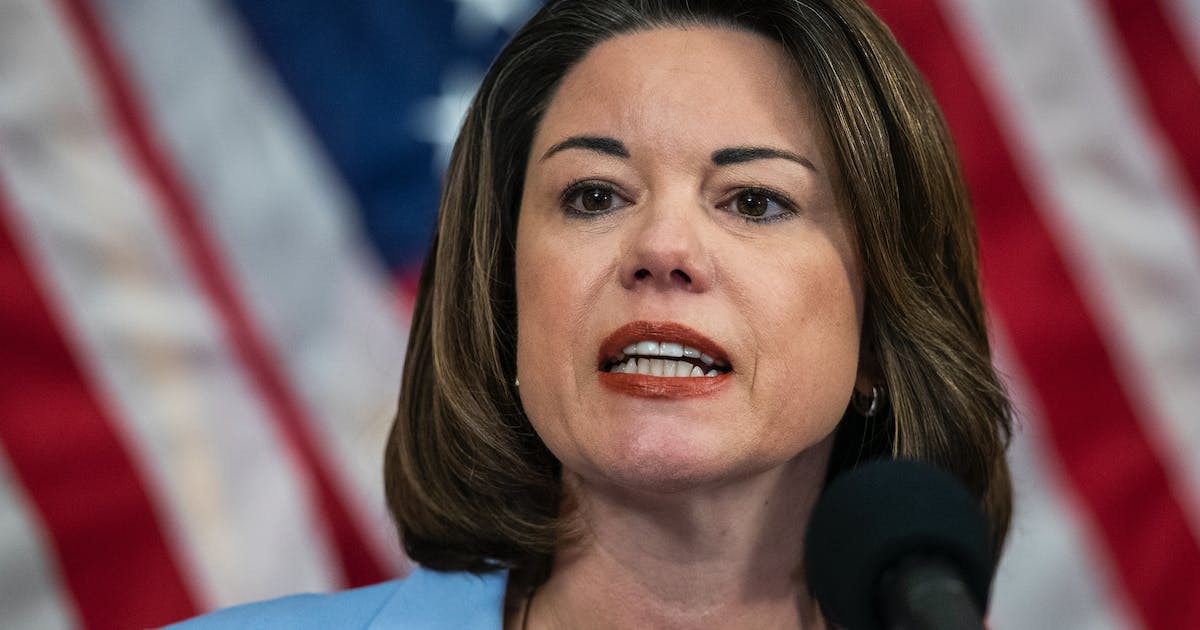 Minnesota Rep. Angie Craig said Thursday that she has tested positive for COVID-19, just days after a White House gathering that included House Speaker Nancy Pelosi, who also has since tested positive.

Craig said in a Twitter post that she had received several negative COVID-19 tests earlier in the week.

“But after learning that several of my colleagues had tested positive this week, I sought an additional test today,” she wrote. “This afternoon I began experiencing mild symptoms & soon after learned of my positive COVID test result.”

The Democratic congresswoman, who represents Minnesota’s Second District, said she is vaccinated and boosted. She said she is experiencing only mild symptoms.

Likewise, Pelosi, who also is vaccinated and boosted, tested negative earlier in the week. In a tweet Thursday, her office said she is currently asymptomatic.

Pelosi and Craig are quarantining according to guidance from the Centers for Disease Control and Prevention (CDC).

The White House said Thursday that Biden, who is tested regularly, tested negative the night before. After learning Pelosi had tested positive, the White House noted that she and the president had only brief interactions during the previous two days, and that Biden was not considered a close contact of the speaker according to CDC guidance — sustained unmasked contact within 6 feet for more than 15 minutes over a 24-hour period.

Attorney General Merrick Garland and Commerce Secretary Gina Raimondo were among more than a dozen attendees of the Saturday night Gridiron Club dinner who have tested positive for COVID-19. Neither Pelosi nor Craig attended the dinner.

Klobuchar, who was at the dinner as well as at the White House executive order signing, tested negative Thursday, according to her spokesperson.

Despite the uptick in cases, she said Biden plans to continue with his public schedule, including hosting large events, such as the one Friday to celebrate the confirmation of Judge Ketanji Brown Jackson to the U.S. Supreme Court.