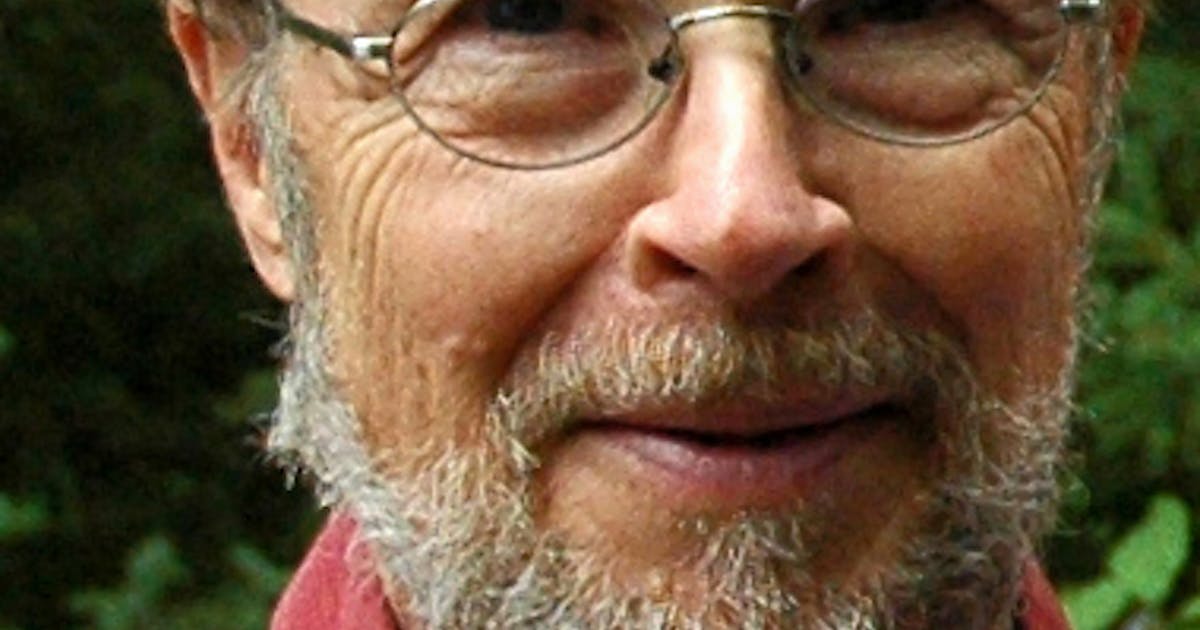 Robert Haarman, who worked behind the scenes to promote growth and economic development in several Minnesota cities, died May 28 from acute myeloid leukemia.

The 83-year-old Ohio native served as a city administrator in Brooklyn Center, Ishpeming, Mich., Worthington and Waseca before moving to Sauk Rapids, where he worked from 1980 to 2000. After retirement, he filled interim roles in nearby Sartell and Waite Park while those cities recruited new administrators.

“He was really dedicated to the idea of public service,” said his son Michael Haarman, 58. “My dad had a kind of relentless intellectual curiosity. He had a real talent for meeting people where they were and trying to cultivate consensus.”

Colleagues remember Robert Haarman as a principled man who was well-respected and kind — someone who was able to withstand criticism and thrive among city councils sometimes composed of members with clashing personalities.

“The first time I met him, I just thought, here’s somebody that stands for something — and he’s going to let you know how he feels and he’s going to be very thorough about making sure you understand why,” said Walter Fehst, former city manager of Columbia Heights and Robbinsdale. “He was very feisty and had a lot of heart. I just loved the guy from the minute I met him.”

Ross Olson, current city administrator in Sauk Rapids, said Haarman was committed to building the city’s employment opportunities and tax base through aggressive commercial and industrial development that set the stage for much of the success the community experiences today.

Igor Lenzner, attorney at St. Cloud-based Rinke Noonan, met Haarman in the 1990s when the firm was contracted by Sauk Rapids for legal services.

Lenzer described Haarman as a staunch advocate for bringing industrial development to the city — to create jobs, clean up areas that had fallen into disrepair and be able to leverage the new tax base — and then work to redevelop the city’s downtown.

“Bob was not afraid to use taxpayer money for preservation of the city and renewal. And in a conservative area like central Minnesota, that doesn’t always happen. Redevelopment is extremely expensive,” Lenzner said. “It’s never just one person but Bob was a big part of that — being willing to take the heat at the time when you’re making investments and taking buildings down and investing taxpayer dollars for the future.

“He was just one of those people who shows up every day and does the hard work where many times it just goes unnoticed by the rest of us,” Lenzner added.

Haarman graduated high school in Lansing, Mich., and moved to Minnesota following the death of his father.

He enrolled at the University of Minnesota with plans to study forestry but was drafted into the military in 1961. After completing service in Marine aviation operations in California, he moved back to Minnesota and graduated from the U with a degree in political science. He later completed post-graduate work in public finance at St. Cloud State University.

Haarman enjoyed gardening and birding, as well as traveling along the Gulf of Mexico with his wife during the winter. After retirement, Haarman lived on a lake in Emily, Minn., where he died surrounded by family.

Robert is survived by wife Janet of Emily, sons Michael of St. Paul and Robert of Minneapolis, daughter Patricia of Stacy, brother Mark of Ely, sister Sue Sindelar of Sun Lakes, Ariz., and five grandchildren. Services have been held.