Rochester outpacing Minnesota in jobs recovery, added 1,100 jobs in May 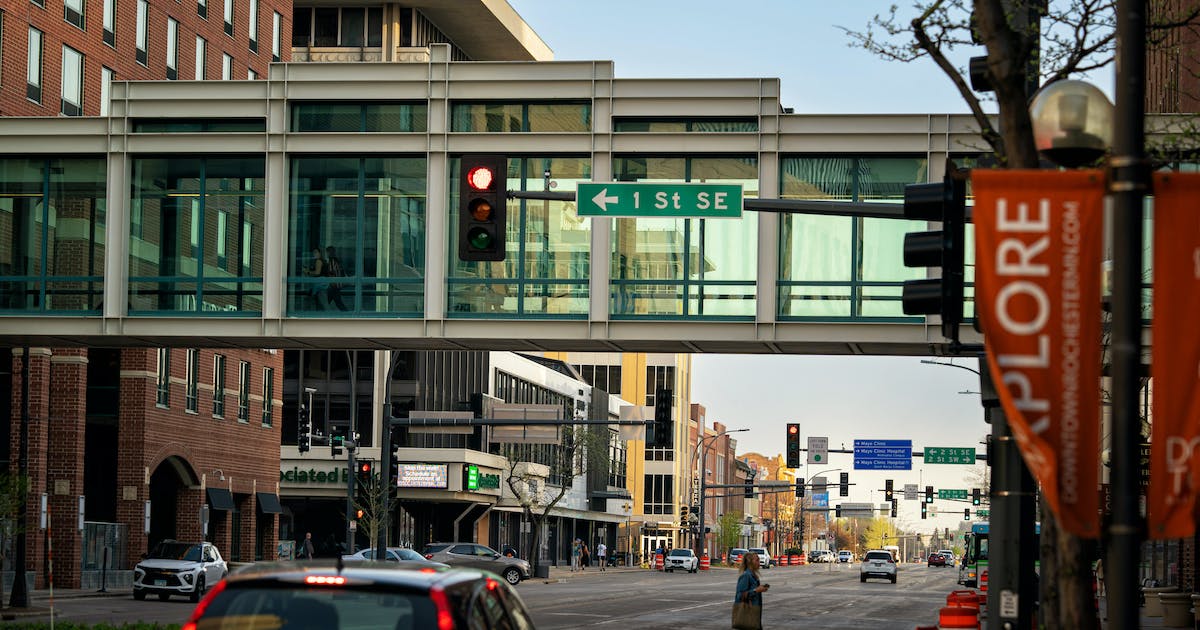 ROCHESTER — The Rochester area is outpacing the rest of Minnesota in recovering jobs lost during the COVID-19 pandemic, but the labor market in the region is still tight.

The Rochester Metropolitan Statistical Area, which includes Dodge, Olmsted, Fillmore and Wabasha counties, added 1,109 jobs — or 0.9% — from April to May, according to state data released last week.

That’s the highest number of jobs added since May 2021. The region is at 124,572 jobs and has exceeded pre-pandemic job numbers since February, the only metropolitan region in Minnesota to do so.

“The economy is just really strong there,” said Cameron Macht, a regional analyst with the Minnesota Department of Employment and Economic Development (DEED).

Macht pointed to the concentration of health care jobs as a factor in Rochester’s economic growth, though other industries in the region are making gains. The area added about 450 new leisure and hospitality jobs in May, though that industry isn’t quite at the job levels seen in 2019.

The Rochester area added 459 mining, logging and construction jobs in the month. That industry fluctuated during the pandemic but has exceeded pre-pandemic job numbers throughout 2022.

Education and health services dropped 143 jobs from April to May, but the industry is up by 490 jobs from this time last year and has consistently grown since 2019.

The region’s unemployment rate remained steady at 1.3% in May, continuing the area’s record-low unemployment. Yet the Rochester area’s labor pool shrunk by 449 people from April to May to 126,648 people in total.

Rochester’s labor force didn’t drop as steadily as other parts of the state during the early months of the pandemic, though almost 12,000 people were unemployed in May 2020.

Since then, the area labor force has consistently increased year over year. Yet Rochester’s historically low unemployment rate reflects the difficult labor market for employers in southeast Minnesota and throughout the state. State officials estimate there are only 1,665 people unemployed in the area seeking work.

“Essentially, employers are gobbling up every available worker they can find in the region,” Macht said.

DEED officials are pushing a jobs campaign this summer to connect unemployed Minnesotans to available work. Officials estimate there are more than 214,000 job vacancies in Minnesota.