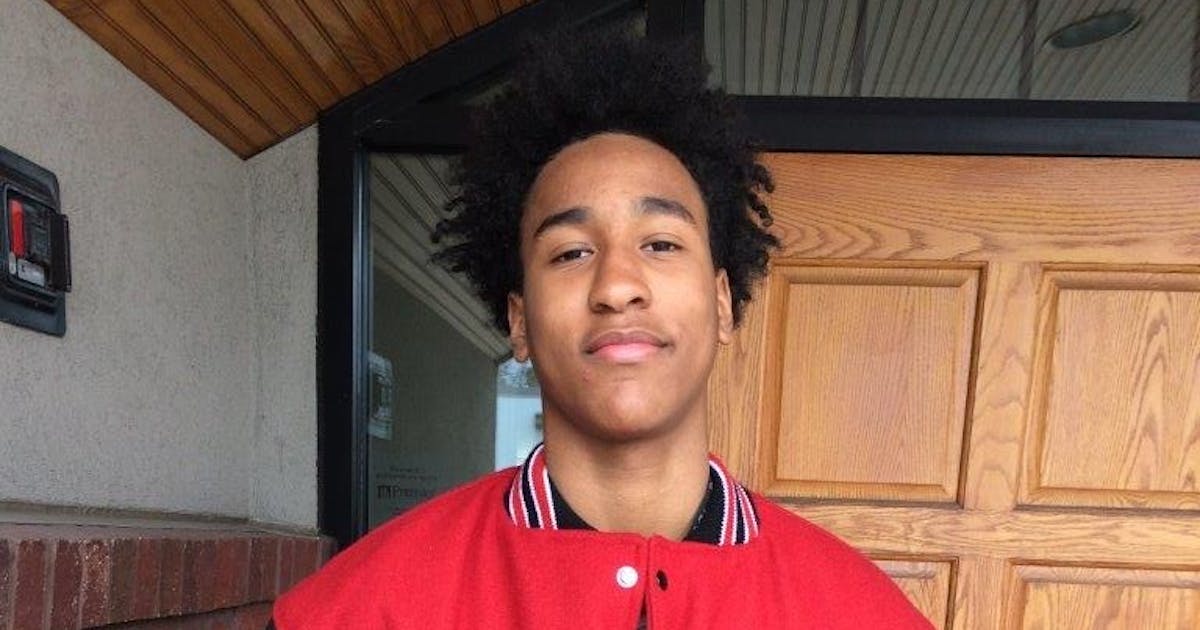 Dampier faces three felony charges for aiding an offender in concealing evidence and illegally possessing ammunition due to a prior robbery case.

Bell was charged last week with second-degree murder. According to charging documents, he attempted to rob Ford and the two exchanged gunfire outside Maryland Supermarket, 444 Maryland Av. W., where 911 callers heard as many as 40 gunshots.

Dampier admitted to investigators after his arrest Monday that he fired his 9-millimeter handgun until it was empty, but he denied shooting Ford. He also said that he had taken Bell’s gun with him when he fled the scene.

Dampier was identified by a St. Paul police surveillance camera pointed at the supermarket, “a problem property” according to the charges. He told police that he and a woman identified as VJ dropped off Bell at the store while they went to a friend’s house nearby. When Dampier heard gunshots, he asked VJ “to drive back to the market as he had a gut feeling that Bell was in danger.”

Ford was attending Augsburg University on an academic scholarship, according to Jane Lawrenz, who is helping organize a Dion Ford Athletic Scholarship fund for Central High athletes of color. Services for Ford will be held at noon Monday at St. Paul’s Progressive Baptist Church, 1505 Burns Av., St Paul.