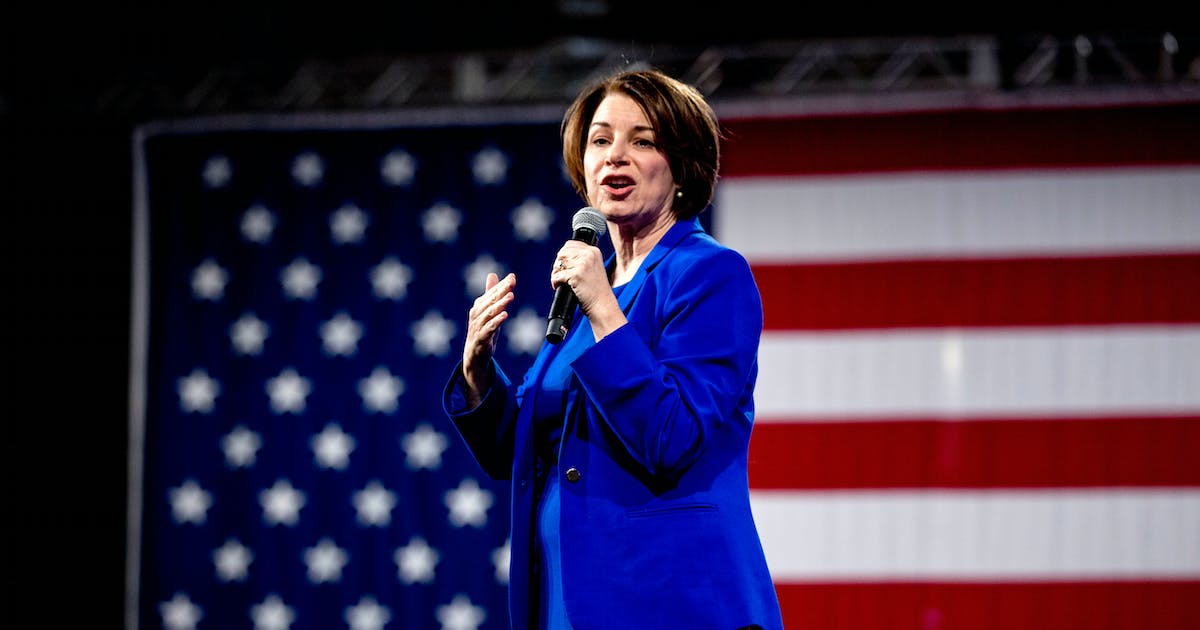 The legislation, called the Ocean Shipping Reform Act, was signed into law by President Joe Biden after passing the House in a 369-42 vote. Klobuchar’s bill easily cleared the U.S. Senate in March.

“We really can’t wait, we’ve got to get these rules in place,” she said in an interview before the bill was signed into law. “It sends such a strong message to the shipping industry that they need to bring their prices down because there’s even more things we can do if they don’t start doing it right away.”

“It’s a part of my march to do something about consolidation and high prices in this country,” Klobuchar said about the legislation.

The bipartisan momentum on the bill as it made its way through Congress included Sen. John Thune and U.S. Rep. Dusty Johnson, two prominent South Dakota Republicans.

Thune said in a statement that “the common-sense improvements made by this bill will provide the [Federal Maritime Commission] with the tools necessary to address unreasonable practices by ocean carriers and hold them accountable for any bad-faith efforts that disenfranchise American producers, including those throughout South Dakota, who feed the world.”

Supply chain issues and worsening inflation have been major issues for Biden’s administration as his party moves closer to a difficult midterm environment this fall with control of both the House and Senate on the line. In a statement ahead of signing the bill, Biden thanked Klobuchar and others for their work.

“During the pandemic, ocean carriers increased their prices by as much as 1,000%. And, too often, these ocean carriers are refusing to take American exports back to Asia, leaving with empty containers instead,” Biden said. “That’s costing farmers and ranchers — and our economy — a lot of money.”

Rep. Michelle Fischbach, R-Minn., introduced a supply chain-focused piece of legislation of her own in April. In a statement, her office pointed to similarities between her bill and Klobuchar’s, with Fischbach noting that “people across the country are struggling with supply chain issues with no end in sight. This has contributed to the record inflation we’re facing.”

The bill represents a notable bipartisan achievement for Minnesota’s senior senator during the narrowly divided Congress. It also comes at a time when the economy is a front and center concern.

“It’s rewarding for me that we’re finally starting to move against some of these conglomerates,” Klobuchar said.