Southeastern Minn. mayor says critic has 'vendetta' against him 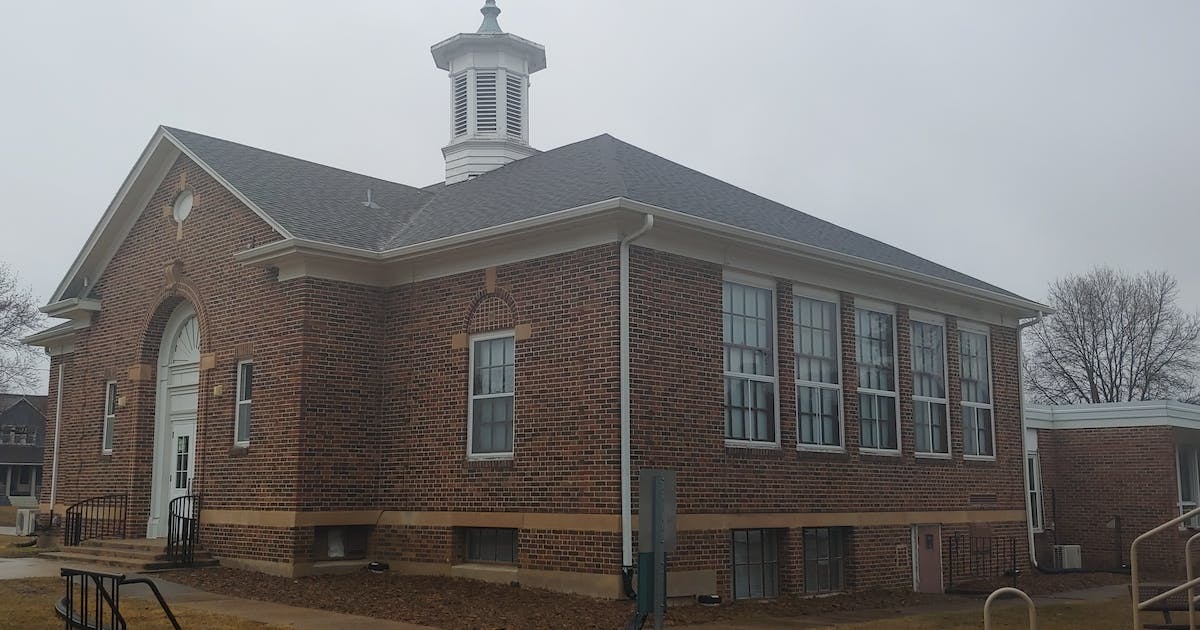 ORONOCO, Minn. — The biggest event of the year in this southeastern Minnesota town is Downtown Oronoco Gold Rush Days, an antique show and flea market that draws 20,000 visitors a day to the town of 1,300 residents near Rochester.

Now, a beef over the festival has snared the mayor in a lawsuit by a former City Council member who claims the city used Gold Rush Days planning sessions to conduct city business in violation of Minnesota’s open-meeting law.

In a court filing, Mayor Ryland Eichhorst called the allegations “frivolous” and said they’re part of a “personal vendetta” against him by Carl Krause, who has served on both the City Council and the Gold Rush Days planning committee.

In his suit filed in Olmsted County District Court, Krause said the Gold Rush planning committee — which includes the mayor and all the council members — was repeatedly used to conduct city business outside of normal council meetings.

Eichhorst declined to comment on the case, but his attorney, Paul Reuvers, had plenty to say.

“It’s hard to get good people to serve in government, and this is one reason why,” Reuvers said, accusing Krause of “weaponizing” the open-meeting law.

Krause denied any hard feelings toward the mayor.

“I guarantee I have no vendetta against him,” said Krause. “I love the town. All I want is to have it run fairly. Don’t do it outside City Hall.

“I know they are discussing [city] business,” he said. “I’ve been to some of them.”

Krause has had a stormy relationship with others in city government. Several years ago, he said, he was kicked off the Gold Rush Days committee because he objected to the way organizers were treating the festival vendors.

The festival once had more than 1,000 vendors, he said, but that has dwindled by more than half in recent years.

“When I wouldn’t holler and scream at the people, they threw me off,” Krause said. “It was actually great that I got threw off. I could listen to the vendors and listen to their complaints.”

Recently, Krause twice offered himself as a candidate for open City Council seats that the council was filling by appointment. He was passed over both times, according to Pete Grimsrud, who covers the Oronoco council as editor and publisher of the Zumbrota News-Record.

Meanwhile, Eichhorst has come under fire from his fellow council members, who have criticized his micromanaging of city affairs and his handling of city finances, according to minutes of a recent council meeting.

Elected officials need to exercise caution whenever they’re together outside a regular meeting, said Leita Walker, a Twin Cities media attorney. Discussion of governing issues could risk a violation of the open meeting law.

If a quorum of Oronoco council members discuss city business at a Gold Rush planning meeting, she said, “then they do have an obligation to properly notice the meeting as a meeting of the City Council.”

Reuvers said the lawsuit is without merit and he’ll ask for financial penalties against Krause for filing it. The open-meeting law was never violated, he said. It’s common for city council members in Minnesota to serve on other government bodies — for example, on economic development authorities.

And just because a quorum of council members are gathered under a different umbrella, it doesn’t mean that constitutes a council meeting, he said.

What’s more, he added, all the Gold Rush Days planning meetings were properly noticed and open to the public. They can even be found on YouTube, he said.

“We’re going to aggressively defend, and we’ll seek costs and fees on this one,” Reuvers said. “I don’t say that lightly.”