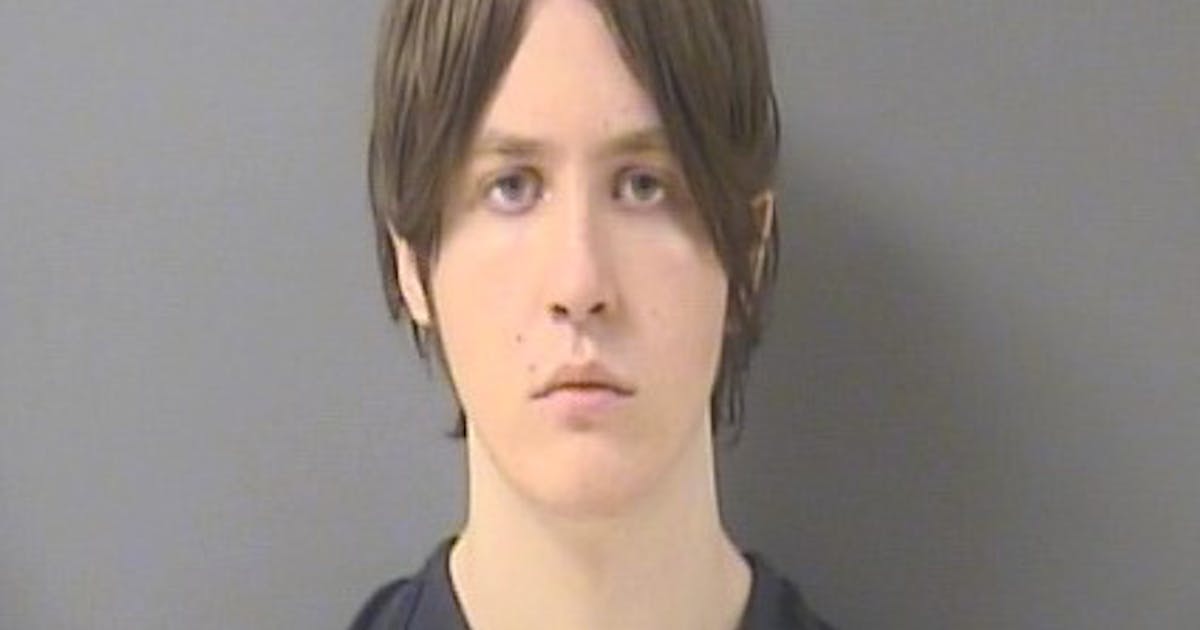 A 19-year-old St. Cloud man is facing a felony arson charge in a fire at an apartment complex on the northeast side of the city.

Hunter S. Hipp was charged Wednesday in Benton County District Court with one count of first-degree arson, which carries a maximum sentence of 20 years and a $20,000 fine.

According to a criminal complaint, police and fire were dispatched to an apartment building in the 1200 block of 2nd Street NE. for a second-floor fire at about 8:45 p.m. Tuesday. Officers knocked on doors to advise residents to leave the building before the fire department arrived and extinguished the fire.

Hipp, who was at the scene, told enforcement he set his apartment on fire by burning a painting, a cardboard box, clothes, toilet paper and miscellaneous paper because he “wanted to be arrested,” the complaint states.

According to court documents, Hipp acknowledged what he did was dangerous and that he could have hurt people but went ahead with setting the fire anyway.

The fire department estimates the blaze caused about $57,000 in damages.

Hipp’s next court hearing is scheduled for April 26.