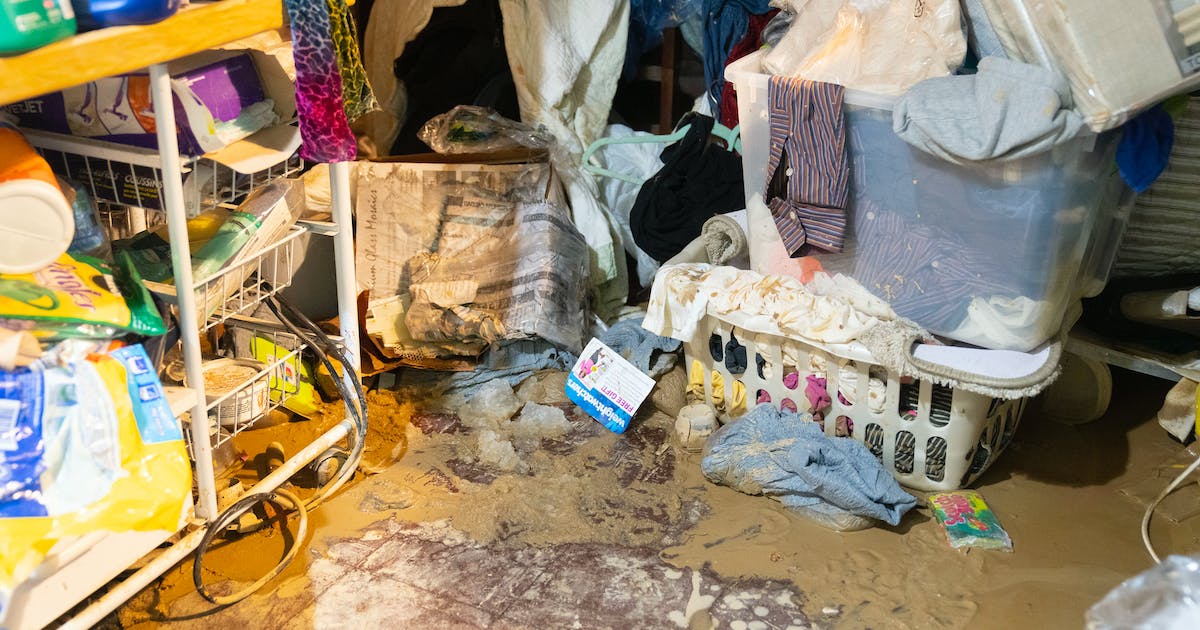 The St. Louis Park City Council on Monday approved a $4 million financial relief package for residents hit with two water main breaks in the same neighborhood inside of two weeks.

Between payments from insurance and the city, property owners affected by both breaks on May 21 and June 3 may receive up to $120,000.

The first break inundated more than 55 homeowners with up to 3 feet of sewage water and sludge that filled their basements. An estimated 22 homes were hit a second time.

At Monday’s meeting, residents said they lacked confidence in city officials and worried that another break could happen. They urged City Council members to launch an independent investigation into the cause of the breaks, which officials say remains unknown.

Relief funding of up to $40,000 per home will come from the city’s insurer, the League of Minnesota Cities Insurance Trust (LMCIT), which has found St. Louis Park isn’t at fault for the first main break. It wasn’t clear how insurance coverage may change for those damaged by the second break.

The city also is offering $60,000 per home to reimburse property owners affected by the first water main break and up to $80,000 for those affected by both. The package approved by the council includes $3 million of the $5 million the city received in federal American Rescue Plan Act (ARPA) funds for COVID-19 relief, and $1 million from the general funds.

A proposed zero-interest loan was shot down after residents said the city instead should increase reimbursement amounts. All council members approved the increase save for Council Member Nadia Mohamed, who said she wanted to use ARPA funds for other programming and to lower the property tax levy.

Resident Theresa Wirtz said the water main breaks have traumatized residents and asked what would it take for officials to wake up. “I’ll take a couple million in duress,” she added.

“Where do I turn in a receipt for the emotional impact this has provided for all of us here?” asked resident Joanne Lefebvre.

City Manager Kim Keller said she understood the exhaustion, shock and anger of residents, and that those emotions were shared by city staffers “who also were completely dumbstruck by what they are facing.”

“It’s unimaginable that we’re back here today talking about … two water breaks on the same section of pipe,” Keller said.

LMCIT representatives and city officials will meet with residents Wednesday night to answer questions on the next steps forward. Five residents have volunteered to help select a qualified independent consultant to investigate the cause of the breaks. More details will be provided on the city’s website under Minnetonka Boulevard Water Main Breaks.